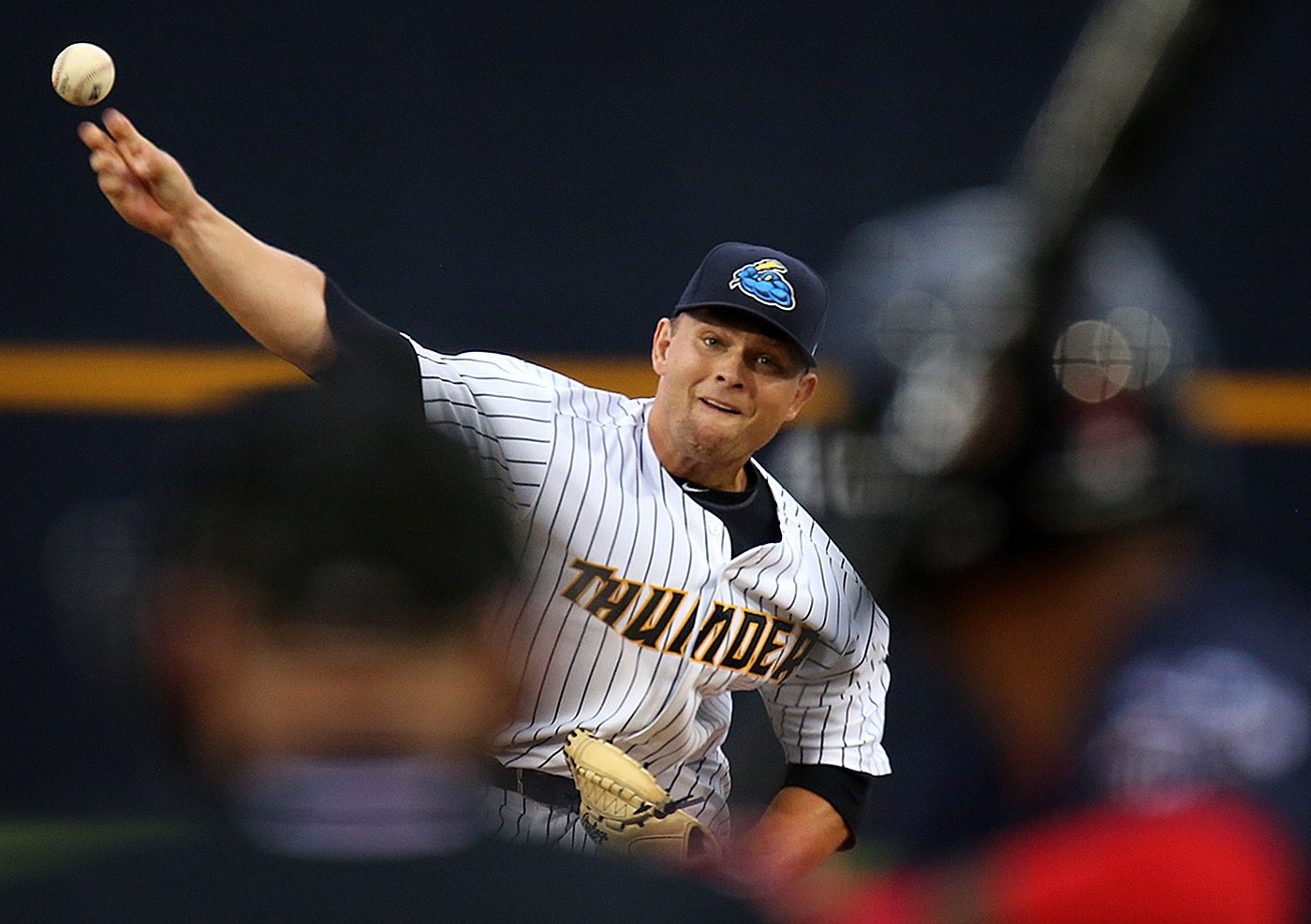 John Sickels recently released his list of top 200 prospects over at Minor League Ball. The New York Yankees were represented by ten players. This is not surprising, as their system ranks as the second best in the league, per Baseball America.

Some of the highlights of their rankings include Gleyber Torres at the number seven spot. Clint Frazier and Blake Rutherford are easily within the top 50, at 34 and 39 respectively.

It is also surprising to see Aaron Judge all the way down at 143. I would have expected that Miguel Andujar, Tyler Wade, Dillon Tate, and Dustin Fowler would be included somewhere 150-200.

A team as deep as the Yankees are, you would figure would have more prospects included than just about every other team. This holds true as only the Atlanta Braves have more, registering 13. The Los Angeles Dodgers match the Yankees’ 10. The Chicago White Sox have nine, followed closely by the New York Mets and Chicago Cubs, with eight each.

In the accompanying story, they list their version of the Yankees’ top 20. They also include an additional 37 names, for a total of 57 prospects.