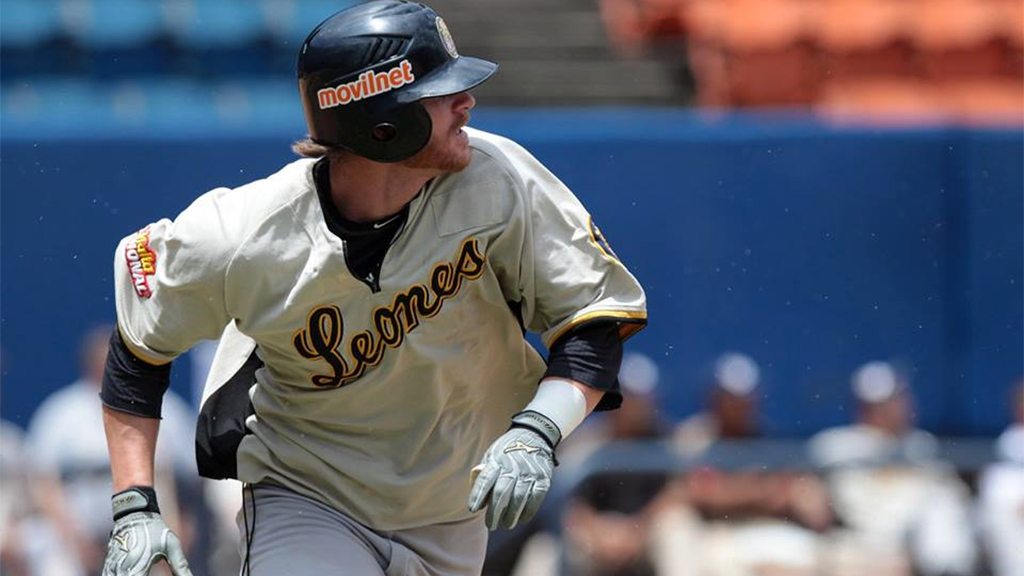 The 2015 Venezuelan Winter League is underway and 12 New York Yankees minor league players and 2 managers are enjoying the extra work.

Trenton Thunder manager Al Pedrique is managing Leones del Caracas, a team that features 2 Yankees prospects in pitcher Mark Montgomery and outfielder Ben Gamel.  Mark Montgomery has appeared in 2 games out of the bullpen for Leones and has yet to allow a run in 2 innings of work, striking out 4 batters and earning a save on Sunday, October 11. Ben Gamel has played in 4 games in the outfield with 4 hits in 17 at bats, scoring 3 runs, hitting 2 doubles and a homerun to earn himself a .235 batting average for Caracas.

Right-handed pitcher Jaron Long is pitching in the rotation for Tiburones de La Guaira, throwing 6 shutout innings on October 10, allowing just 1 hit and striking out 3 batters.  RHP Luis Cedeno has appeared in 1 game out of the bullpen for Caribes de Anzoategui, allowing just 2 hits but no runs on October 10.  Shortstop Thairo Estrada is on the roster of Bravos de Margarita but has yet to appear in a game this season while outfielder Teodoro Martinez is hitting .300 for Tigres de Aragua.

Charleston RiverDogs 2015 manager Luis Dorante is currently managing Cardenales de Lara and has Yankees outfield prospect Ericson Leonora on the team.  Leonora has played in 2 games but has only 1 at bat and has yet to record a hit.

Aguilas de Zulia’s roster features five Yankees minor leaguers including utility player Jose Pirela who has yet to play in a game.  Right-handed pitcher Diego Moreno is also on the roster but has yet to play.  Catcher Francisco Aria is 1-for-5 over 3 games, good for a .200 average while Juan Graterol is 2-for-7 in 3 games.  Shortstop Ali Castillo is hitless over 5 at bats in his lone game.

As the season goes on we will provide more details on Yankees prospects in these leagues.