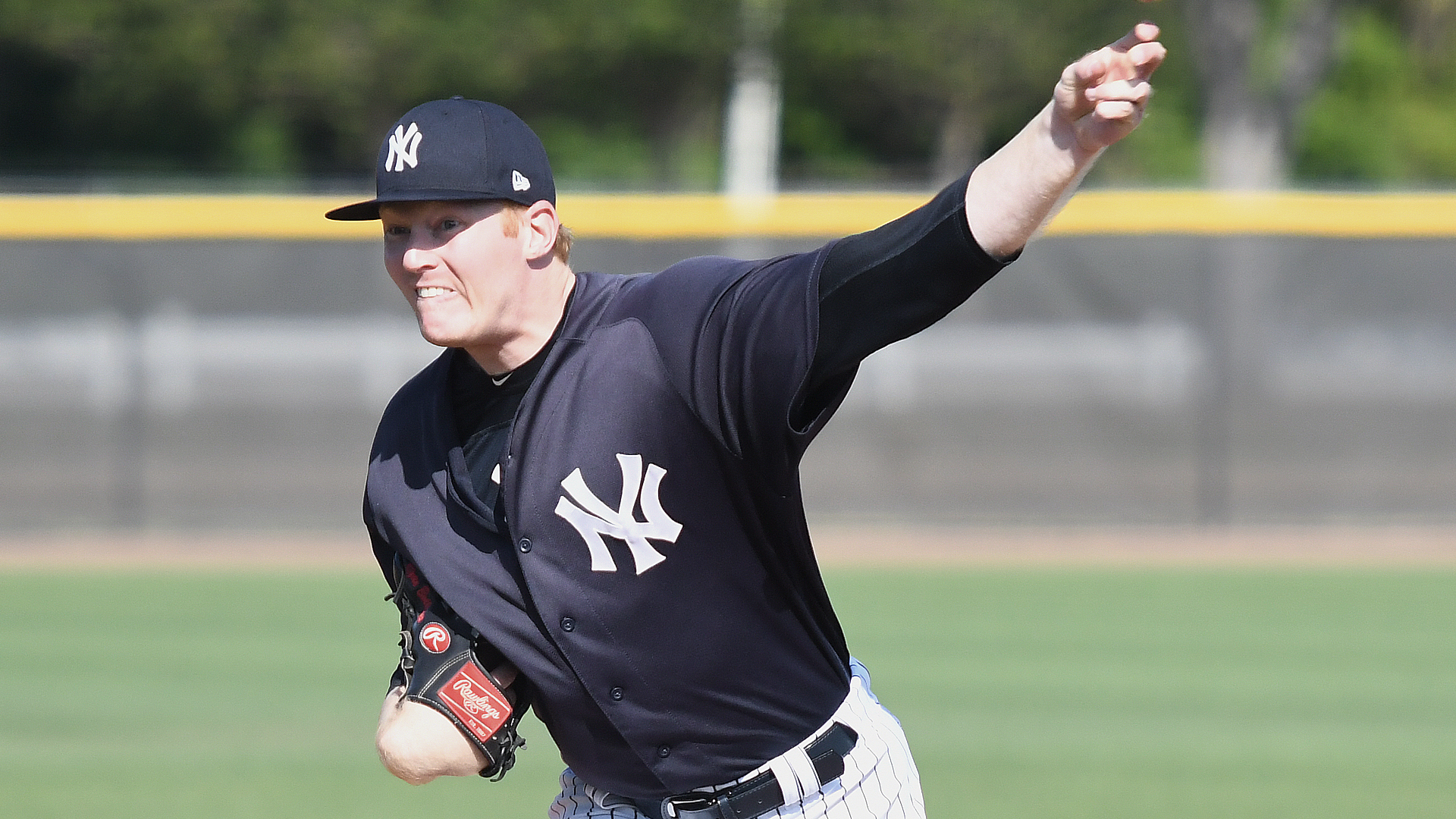 The 2018-2019 offseason is now officially underway as players at both the major league and minor league levels are becoming free agents.  The Yankees had 18 players in total that were eligible to become free agents this offseason and so far, 13 of them have exercised their rights to explore options with other teams.

The first group of players to declare their free agency were outfielder Shane Robinson, left-handed pitcher Ryan Bollinger and the right-hander, George Kontos.  All three elected to become free agents in early October, with the news first being reported by Baseball America’s Matt Eddy.  Later on, in October, outfielder Quintin Berry was released from his Triple-A contract by the Yankees.

Ryan Bollinger and Shane Robinson spent time on the major league roster during the 2018 season.  Robinson played 25 games for the New York Yankees, hitting .143/.208/.224 while filling in as a backup outfielder.  Bollinger was called up to the majors but did not appear in a game.

Five players, catchers Francisco Diaz and Kellin Deglan, infielders Angel Aguilar, Gio Urshela and Russell Wilson are eligible for free agency.  It is not known at this time if they will become free agents or have signed new minor league contracts with the Yankees.

Wilson is most well-known of that group; the Yankees acquired the Seattle Seahawks quarterback via a trade with the Texas Rangers before spring training began.