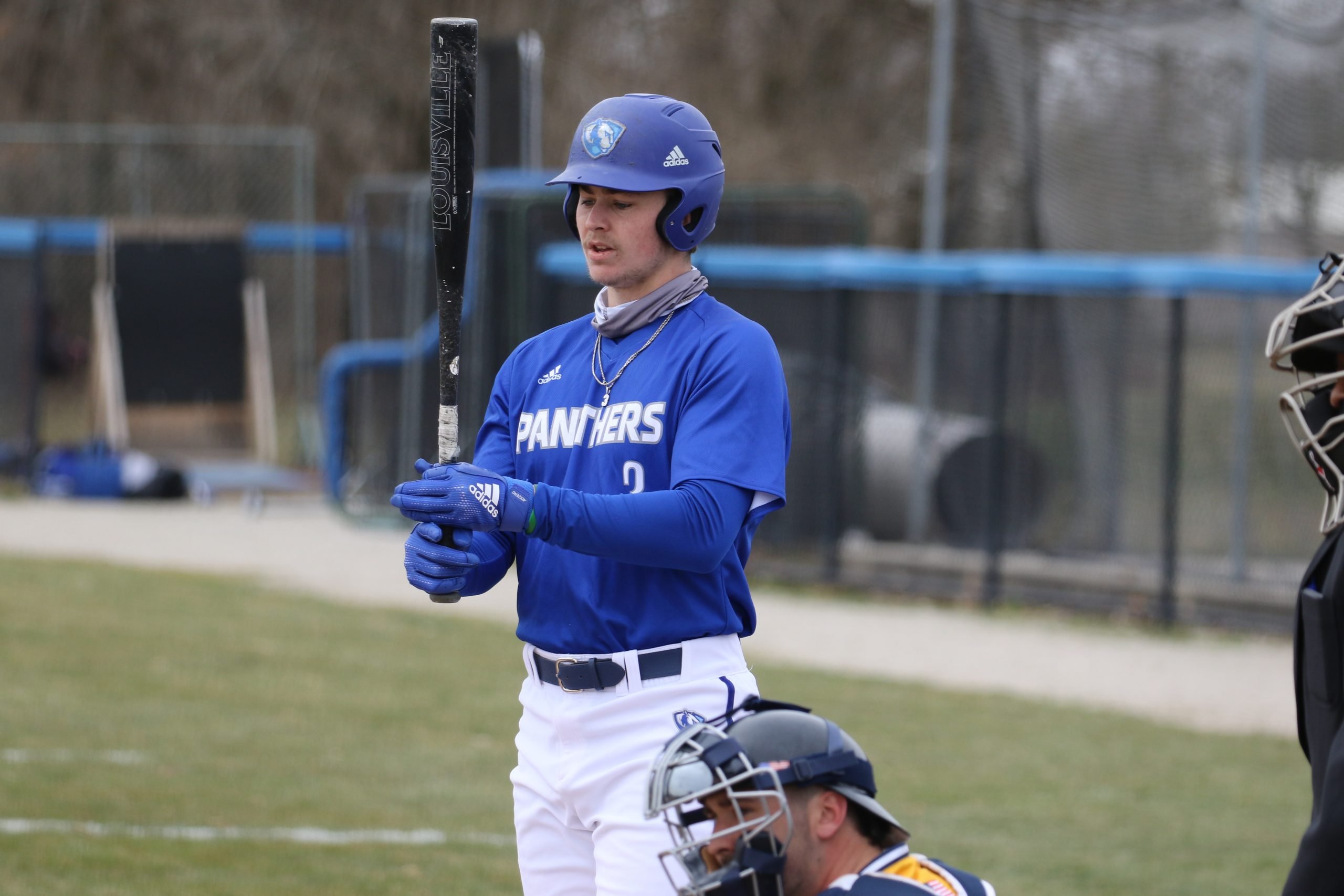 On Tuesday, the New York Yankees 1st Round pick from this year’s MLB Draft, Eastern Illinois shortstop Trey Sweeney talked to the New York media for the first time since being drafted. Of course, he had a little bit of preparation on what to expect with New York since his manager, Jason Anderson, did play for the Yankees during his major league career.

For Sweeney, Anderson is someone who is always in his corner because he was one of the few people who recruited him to go to a Division I school out of St. Xavier High School in Louisville, Kentucky.

“That’s definitely special. He [Anderson] is one of the only guys who gave me the chance out of high school to play,” said Sweeney.

“Knowing that he actually got to play for the Yankees for a little bit was pretty cool. He’s really happy with the pick and happy for me. He just told me how fun it is and how cool of an experience it is to put on the pinstripes and play for the best fans in the world. He’s in my corner, he’s behind me, he’s been supportive and really helpful with the process.”

Since Sweeney played most of his games in the Ohio Valley Conference, he didn’t get too many chances to play against elite competition. However, he did face Kansas State this season and last year, the Panthers got to face Arkansas to begin the year.

One pitcher that Sweeney got to face earlier this year was Kansas State left-hander Jordan Wicks (taken 21st overall by the Cubs). If Sweeney had to pick one game that showed who he was as a complete player, it was that game:

“I think one of the obvious answers is the Kansas State series just because that was the biggest name school we played this year. A lot of people were there to watch me as well as the pitcher I was facing. I was able to perform well that series and show I can compete at the highest level and I feel I did well.”

Sweeney told Lindsey Adler of The Athletic earlier on Tuesday that he intends to sign with the Yankees soon to get his professional career underway:

Trey Sweeney said he plans to sign with the Yankees and get that done within the next week.

The Yankees are getting a player in Sweeney that believe he can stick at shortstop and knows that he can compete with some of the best players that the game has to offer.