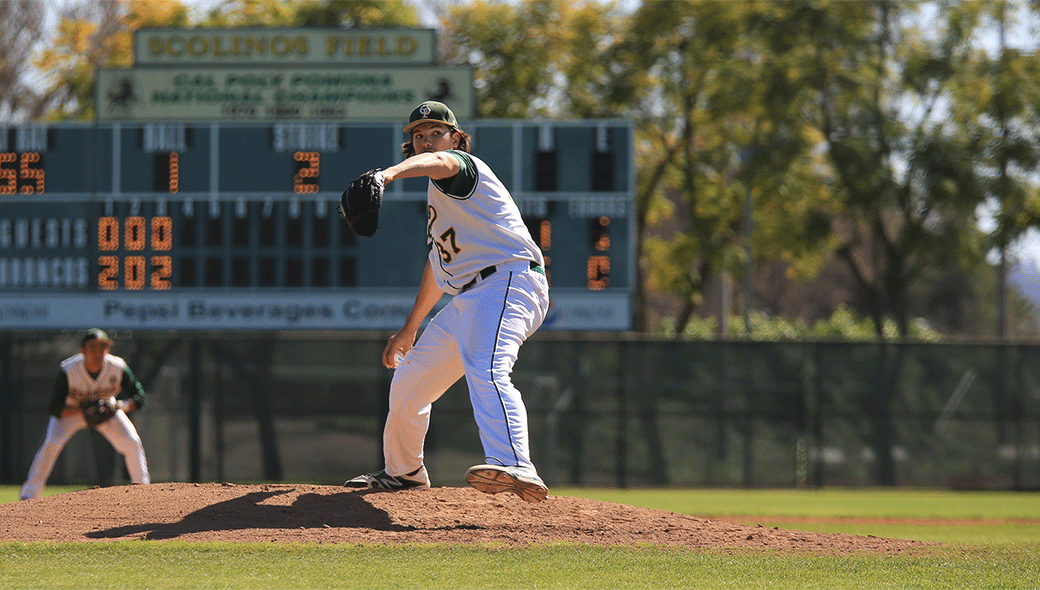 The reason that Cody Ponce is the first guy profiled for the 2015 draft is because he has some of the attributes that the Yankees look for in pitchers.  He also is ranked currently near the draft order of the Yankees pick which right now is pick number 17.  Keith Law and Christopher Crawford have him as the 15th best prospect in the draft.  Kiley McDaniel has him slightly higher as the number 11th best player in the draft currently.

The Yankees love guys who dominate in the Cape Cod league which is what Ponce did.  Jim Callis had Ponce as the fourth best pitcher in the league while baseball america had Ponce as the third best overall prospect in the league.  The summer leagues the Yankees scout heavily and really influence them.  Past performers from that league that the Yankee drafted was David Roberton and Andrew Brackman to name just two.

The scouting reports for Ponce are the following

” He sits at 91-94 mph and touches 96 with his fastball, though it tends to straighten out and thus gets hit more than its velocity would suggest it should. While Ponce is still looking for a reliable second pitch, he did make progress with a cutter that’s a better option than his slurvy curveball, and he’s not afraid to throw his changeup”

“Scouts saw different versions of Ponce this summer but, in his best starts, he was 91-95 with a 55 or 60 curveball and the changeup/command to start while, in the Cape All-Star Game, he sat 94-97 mph with a 65 slider.”

“A relative unknown coming into the summer, Ponce has seen his stock soar after hitting 97 mph in the Cape Cod All-Star game and showing a slider that flashes plus-plus from a clean delivery and a strong 6-5, 235-pound build”

“Ponce works comfortably at 90-94 and regularly touches 95-96. This summer he developed a promising cutter at 86-89 with sharp tilt when he throws it right. His 78-82 mph curveball projects as an average pitch as he learns to repeat it more consistently, and he is making progress with an 82-86 changeup against lefthanders, using it mostly as a strike pitch early in counts.”

From those reports I believe we can say a few things about Ponce.  One is he is going to have a major league average or better fastball.  He has started to flash a slider that has the making of being a plus plus pitch if not a plus pitch all the time.  He also has a major league average third pitch which might be better in his curveball.  With a frame that is large (6’6″  235-240 lb) he is the perfect size for a large workhorse number two starter profile.  If the Yankees can get that with the number 17 pick in the draft they would be stupid not to do it.  The only thing holding back Ponce is he hasn’t dominated at college as he should have especially since he plays in a bad league.

I believe if the draft was held right now the Yankees would probably have a chance to take Ponce and would take him based on what the team likes to do and the needs that they have.  But June is a long ways away and a lot of things can happen from now til June.   Next week I’ll discuss a bloodlines kid who some thought was the top pick in the draft but has fallen.  Huge upside play if the Yankees would have a chance to get him.