The Gulf Coast League starts in late June and ends in Late August, this is the league where most top international players make their United States debut and many high school draftees start out their professional careers.  The year the GCL Yankees saw the professional debut of top draft pick James Kaprielian among others.

Let us take a look a look at some prospects who had an incredible year with the Gulf Coast League Yankees in 2015.  This is based on their season statistics and is not based on their scouting report. 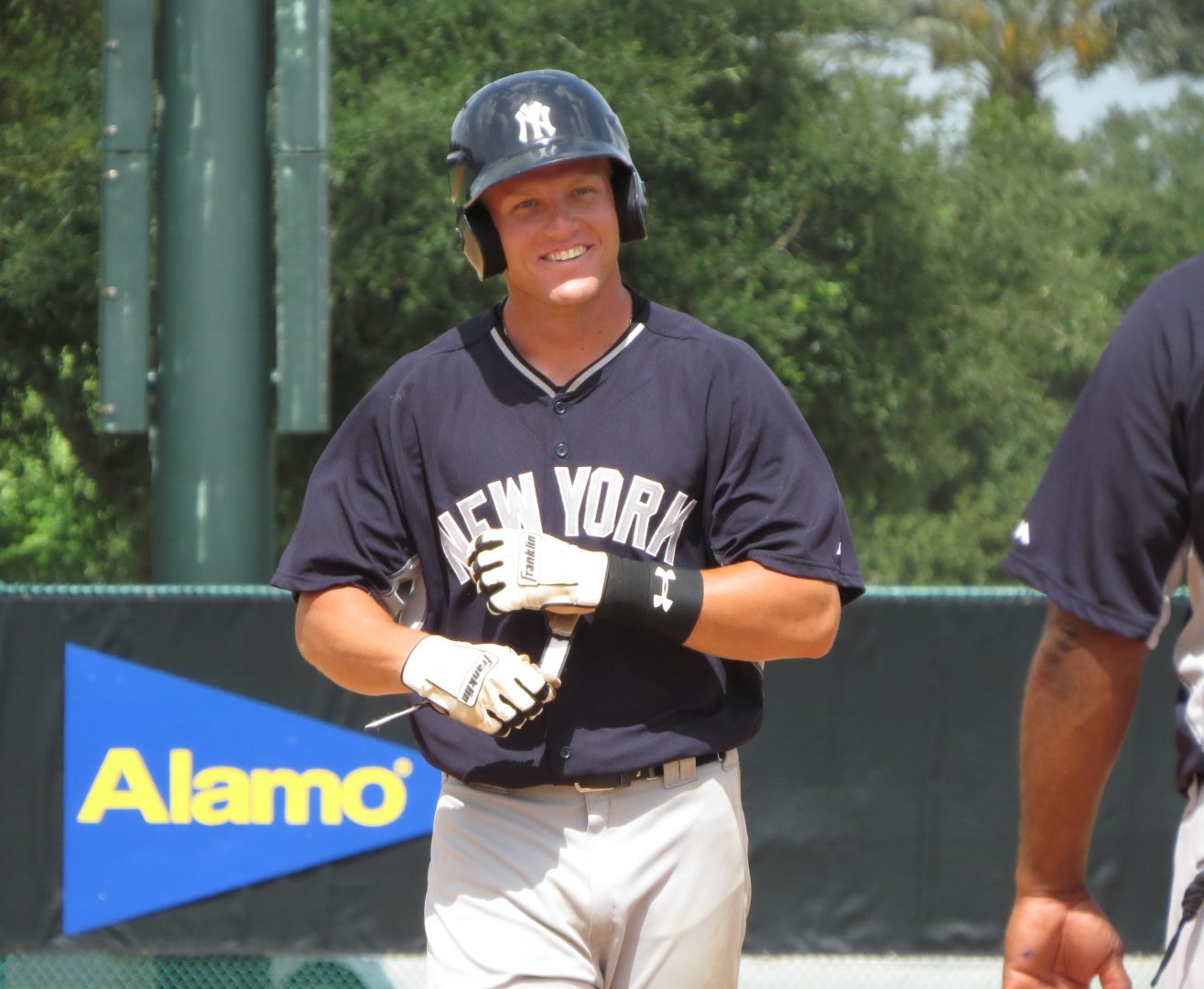 Little doubt that the top hitter on either of the Yankees two Gulf Coast League teams this past season was 2015 13th round draft pick Trey Amburgey.  Amburgey, 20, was drafted out of junior college and opened up his professional career with a modest 1-for-4 appearance on June 22.  He went on to mash, hitting .333 over 135 at bats across 37 games at the Rookie Level, driving in 12, hitting 5 doubles and 4 triples before earning himself a promotion to the Short Season-A Staten Island Yankees. 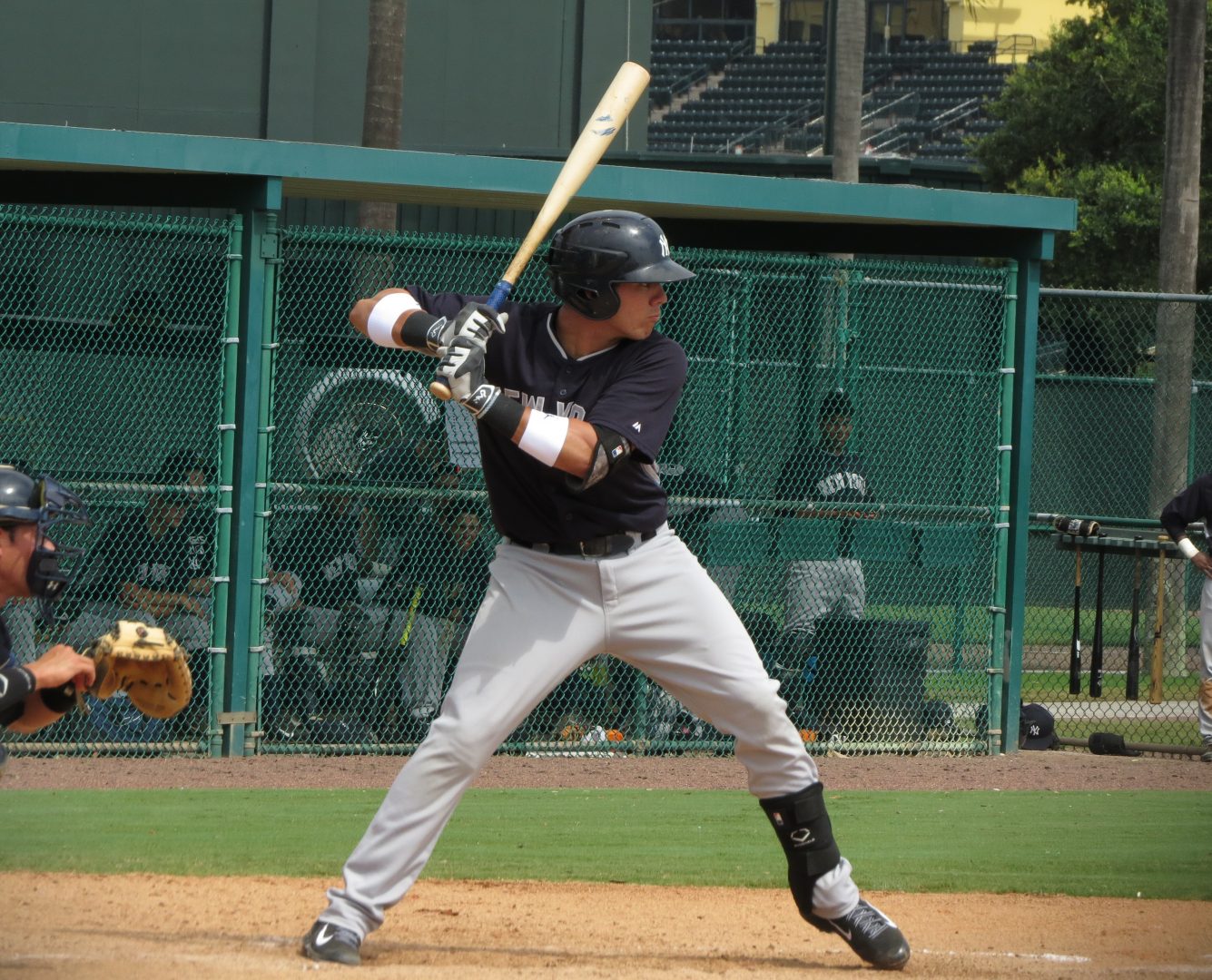 Third baseman Donny Sands was impressive in his professional debut season with the Gulf Coast Yankees when he hit .309 over 55 games.  In 191 at bats he had 59 hits, 10 of them being doubles and drove in 30 runners while walking 25 times and striking out 20 times.  He stole 20 bases for the GCL Yankees and was caught stealing just 5 times.  His strong performance earned him a late-season cameo with the Charleston RiverDogs in September.

After 5 games in the Dominican Summer League the Yankees promoted 18-year old right-handed pitcher Gilmael Troya to the Gulf Coast League in 2015.  Troya was impressive, striking out 39 batters over 36 innings pitched over 9 games, 7 starts.  Overall during the season he struck out 67 batters over 60 innings between the two rookie-level leagues. 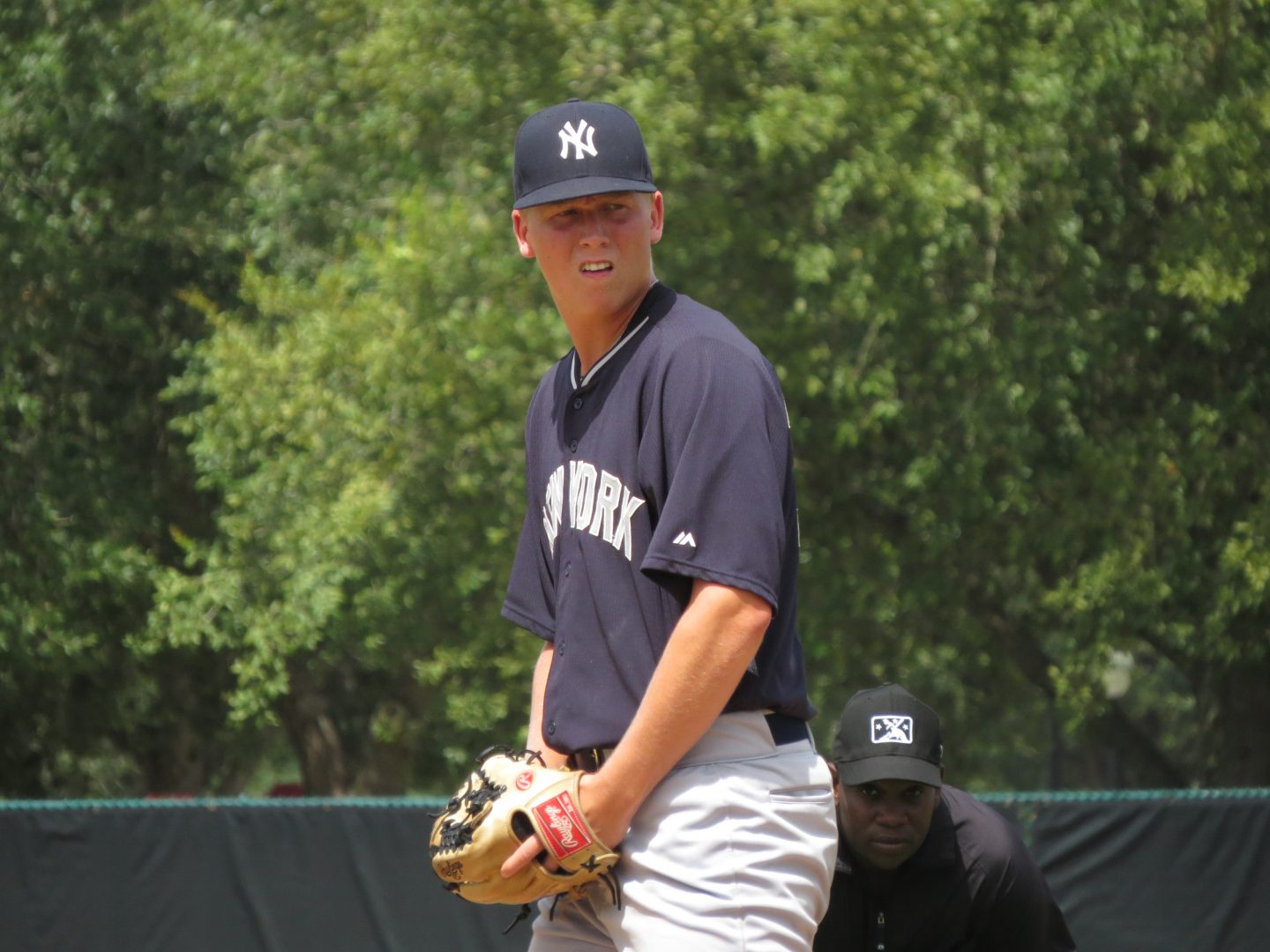 The Yankees drafted Chad Martin in the 30th round of the 2015 draft and assigned him to the Gulf Coast League Yankees on June 22.  Across 13 games at the rookie level he owned a 1-0 record with a 2.61 ERA.  Out of those 13 games he started 3, pitching a career high 6 innings on August 24 against the GCL Phillies.  His success and the need for pitchers earned him a 2-game cameo in the Florida State League at the end of the season where he pitched 5 shutout innings.

Be sure to also check out our Dominican Summer League Yankees Players of the Year post here.