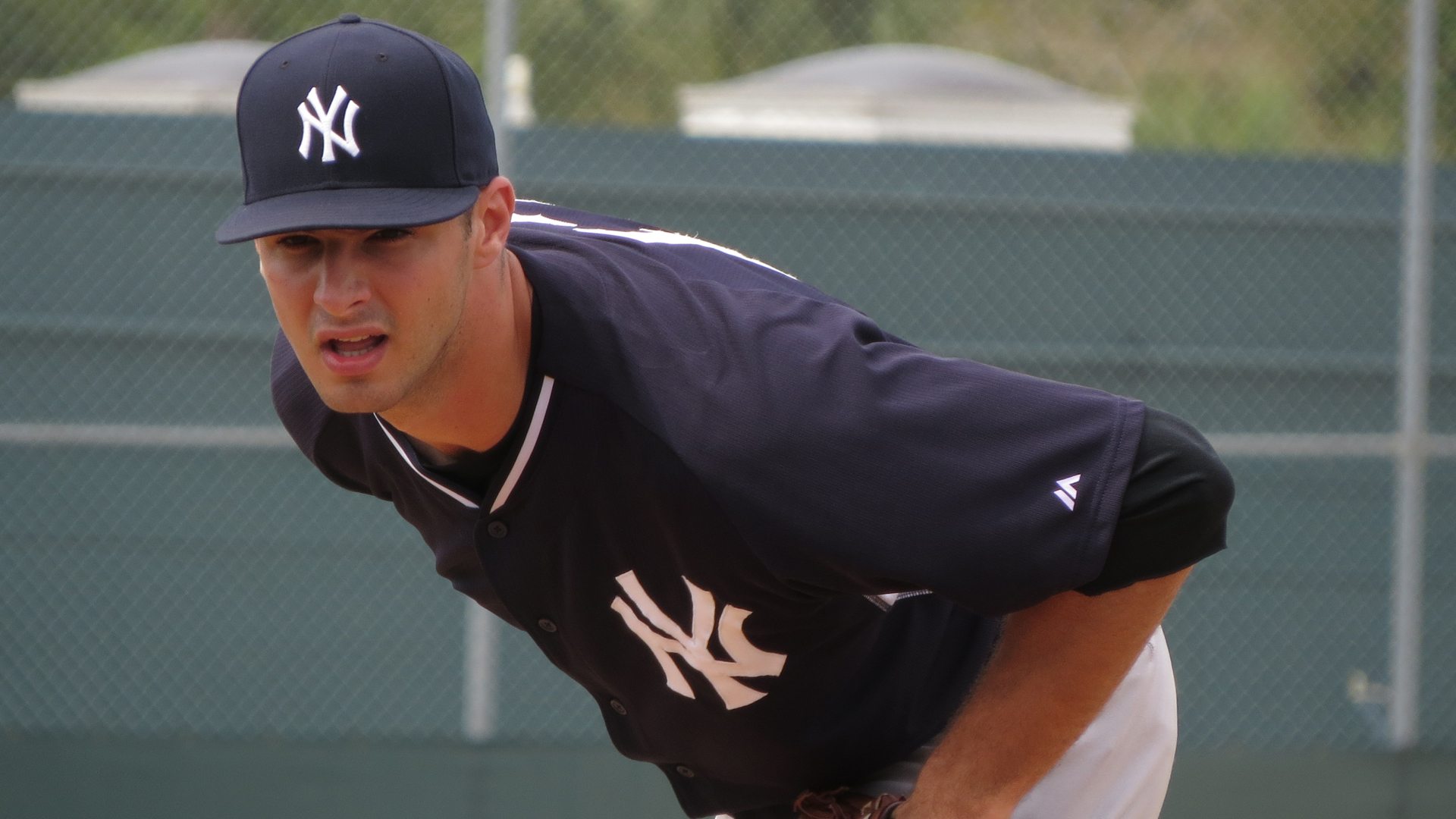 The 2016 season saw quite a few breakout seasons, which is why it’s understandable that a few would go under the radar. One of more surprising breakout seasons came from Staten Island’s own Dillon McNamara. McNamara has struggled most of his Yankee career, but was really quite good this past season. He began the Year in Hi-A, and played the majority of his season at that level.

Overall he had a fine year in 2016, and it could be the start of things to come. With that said he just turn 25 a month ago, so it’s possible that his breakout is purely due to his advanced age. However, the main purpose of this series of reviews is just to highlight some of the better Yankee performers not to predict whether someone breakout will eventually lead to the majors. Overall it doesn’t look like McNamara has much of a chance to progress through the Yankees system and reach the majors. But people would have said the same about Giovanny Gallegos last year and now he’s on the 40-man roster.

McNamara will begin the 2017 season in AA where he will get a chance to prove his 2016 season was a sign of things to come. He’ll start the 2017 as a 25-year-old so it’s about time that he starts moving through the system at a quicker pace.

In this article:Dillon McNamara, story