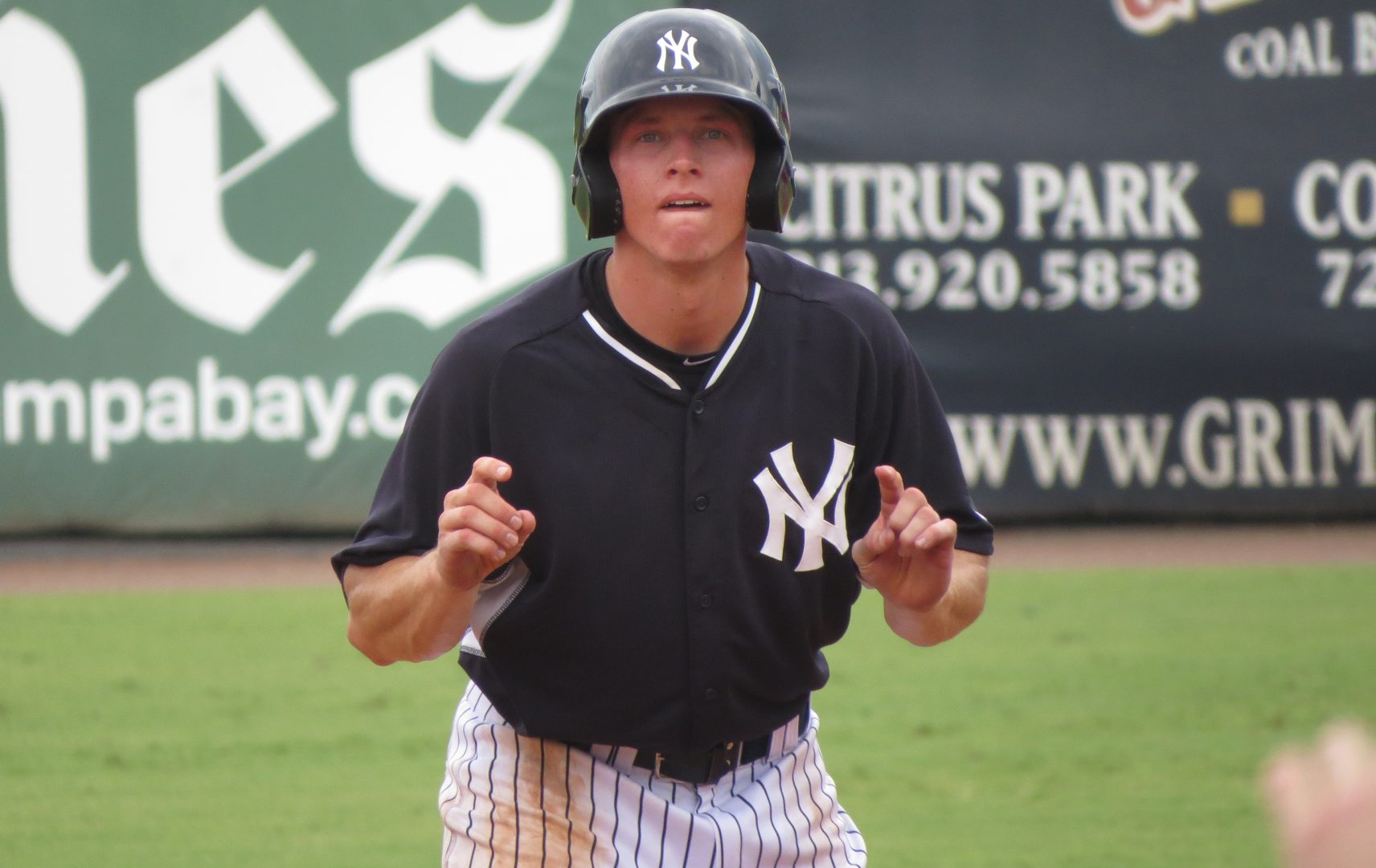 Jeff Hendrix had one of the most up-and-down years in the Yankees system. At times, he appeared to be an ideal lead-off hitter, but at other points of the year he struggled mightily. His enigmatic season began in A-ball as a member of the Charleston Riverdogs. He played 62 games at the level despite two stints on the disabled list with separate injuries.

His first injury was a hamstring injury that kept him on the disabled list for 6 days, upon returning from the DL, Hendrix went 15-for-24, and won a Player of the Week award. A couple of days after winning the award he found himself back on the DL with a wrist injury. He ended up spending about half-month on the shelf with that injury, upon his return he had continued his superb play and went 15-for-29 in eight games, while collecting three doubles and a triple.

But for Hendrix to truly get on the prospect map, he must prove he could play well consistently, and that he could do it in age appropriate levels. He was .6 months older than the average player in the Sally League, and was .7 months younger than the average pitcher in the Florida State League. So obviously he will have a lot to prove in 2017.

In this article:Jeff Hendrix, story