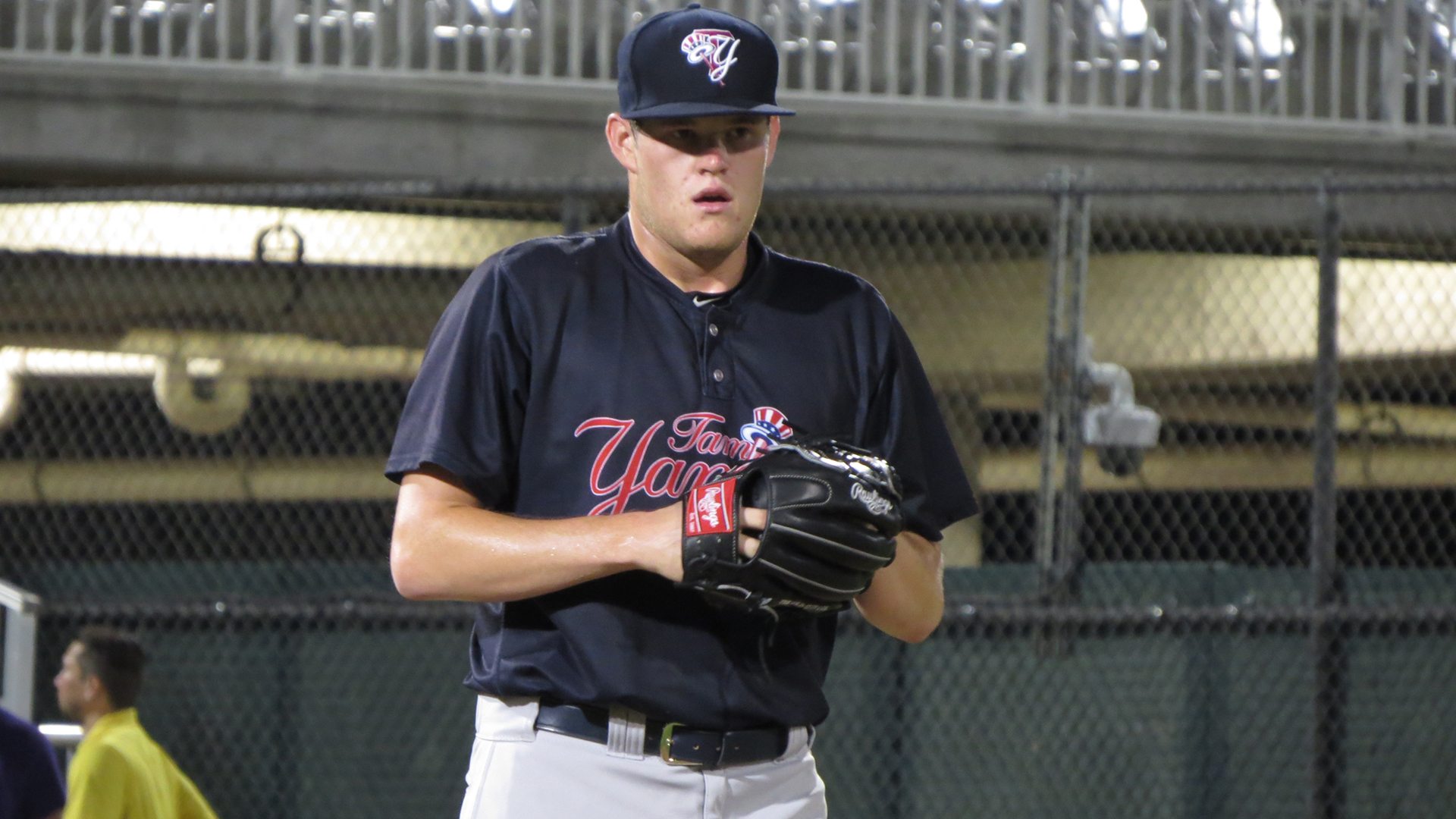 It’s still early, but so far, the 2015 Yankee draft seems to have been successful; especially in regards to starting pitchers. They got one high ceiling guy in James Kaprielian and a lot of interesting mid-to-back rotation arms. One of the most notable arms that they drafted was Joshua Rogers, who dominated his first full year in the Yankees system.

In total 2016 was a very good season for Rogers. Some might chalk that up to him being a college draftee, but it should also be noted that he was drafted as a sophomore, so he was still two years younger than the average FSL hitter. So yes, he his excellent season wasn’t simply due to his age,

With that said I do feel that there is a reason to be a bit wary on Rogers’ performance and that reason is that his K rate fell significantly after his promotion to A+. I feel that occasionally the stats of finesse pitchers could make them a bit overrated, Rogers is certainly a good pitcher, but I don’t feel he is as good as his numbers suggest. Instead, I feel that his pre-draft scouting report is pretty accurate in stating that his ceiling is that of a back-end starter.

He could surpass that ceiling, but he would need to either throw harder or improve his average secondary offerings to break it. But even if he doesn’t improve Rogers looks like a possible future major league contributor and was certainly a good draft pick in the 11th round. Rogers will probably start the 2017 season in Trenton, where he’ll get to show the Yankees if his stuff is good enough to get more advanced hitters out.

In this article:Josh Rogers, story