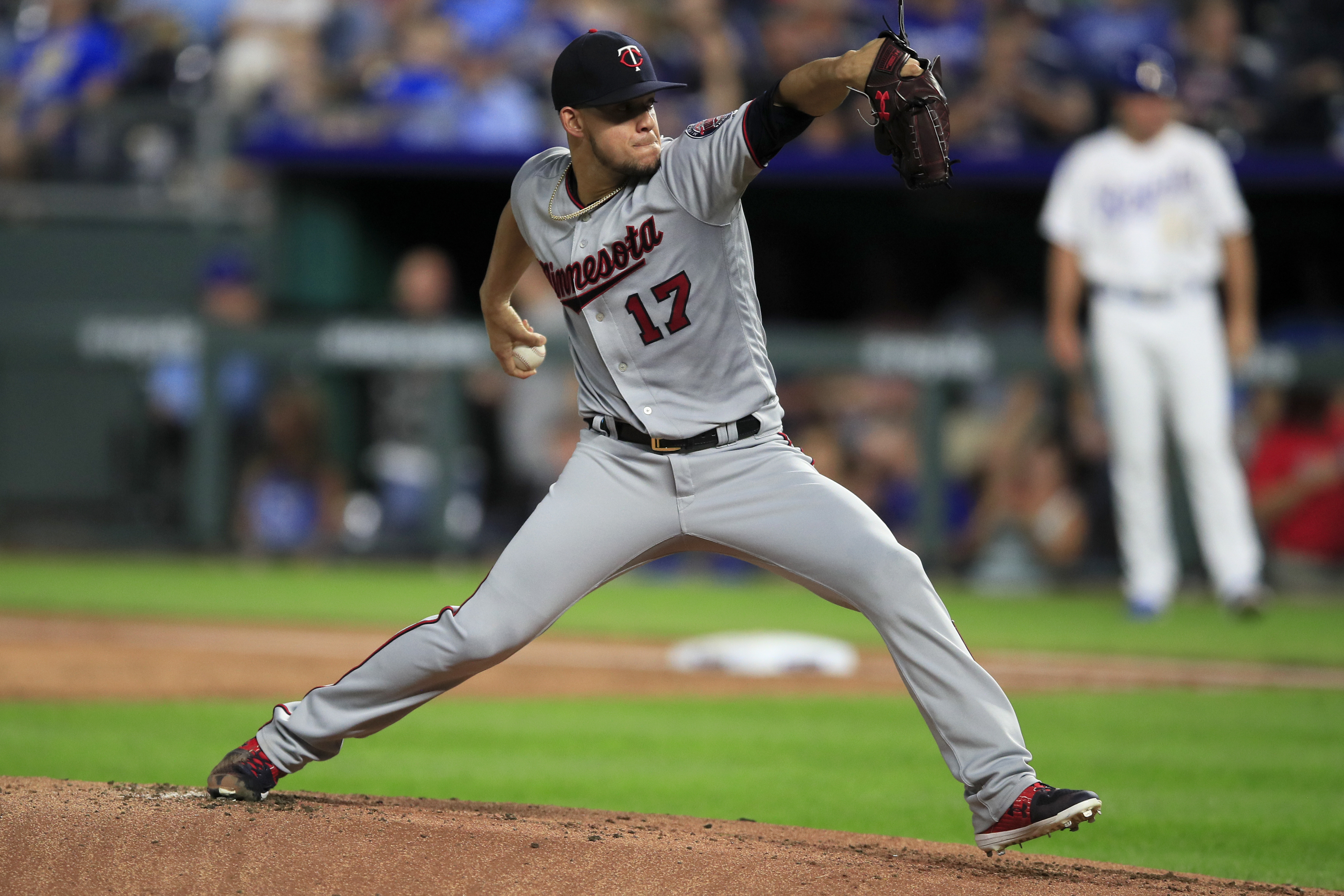 Your reigning American League East champion New York Yankees are set to square off against the Minnesota Twins in the AL Division Series begging this Friday, October 4, 2019. In preparation for the opening round duel, the Pinstriped Prospects staff will give you a background and analytical analysis of the AL Central champs roster, beginning with the projected starting rotation.

Starting pitching is by far the biggest internal challenge the Twins have to overcome if they want any chance at advancing past the first round (and beyond) this October. The rotation, which is the most glaring weakness on the club’s roster, has a 4.77 ERA since the All-Star break.

Just like the Yankees, Minnesota will have four days off following the conclusion of the regular season on Sunday before entering battle in the Bronx. The biggest question Twins manager Rocco Baldelli faces is who will start game one since he and the front office have the time to plan the rotation as they desire.

Former Yankee Michael Pineda would have all but been a shoo-in to start game three, however, the big Dominican right-hander was suspended for 60 games after he tested positive for Hydrochlorothiazide, a substance that is banned under Major League Baseball’s Drug and Prevention Program.

Former Twins starter Kyle Gibson, who has made 188 starts for the organization, was just moved to the bullpen last Wednesday for the first time in his career. This was following a torrid stretch where Gibson posted a 7.14 ERA since August 1st as a starter. It is important to note that Gibson has been attempting to overcome his fight with ulcerative colitis. 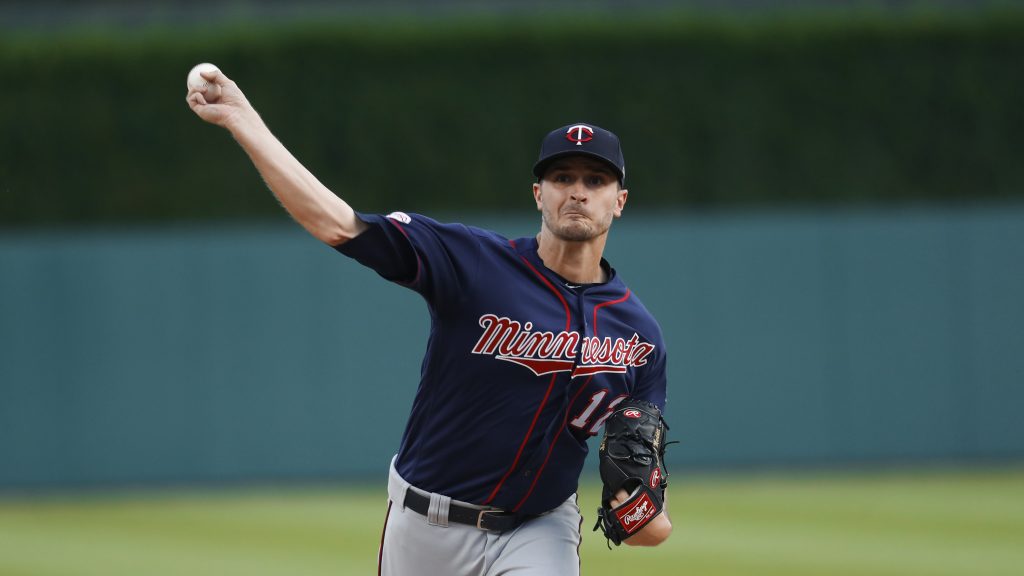 Earlier on this season, Odorizzi held New York to two hits over six scoreless innings of work at Yankee Stadium, then was tagged for 9 earned runs across four innings pitched by the Yankees at Target Field in July.

His success earlier this season wasn’t a fluke, as he carried a no-hitter against the Bronx Bombers into the eighth inning just a year ago. 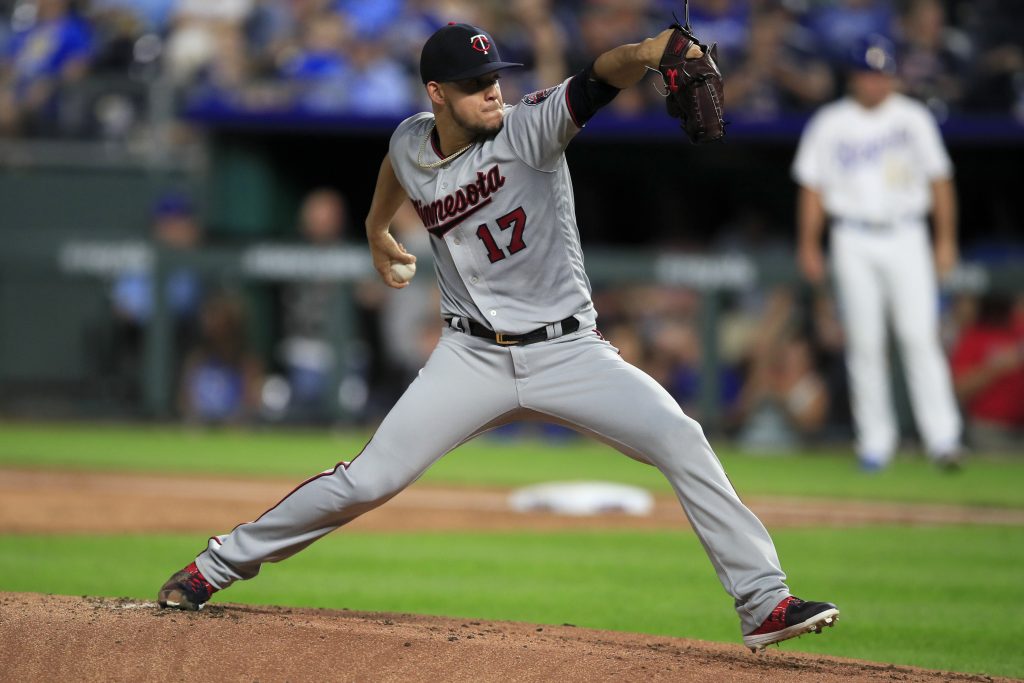 Berrios started the 2019 season strong, only to follow the first four months of encouraging work with a 7.57 ERA in August. Since August 1st, Berrios has allowed five or more runs in five outings. This has inflated his second-half ERA to 4.77.

An important statistic to know is that the native from Puerto Rico ranks higher than the 81st percentile in both exit velocity and hard-hit percentage in all of MLB, according to Statcast. 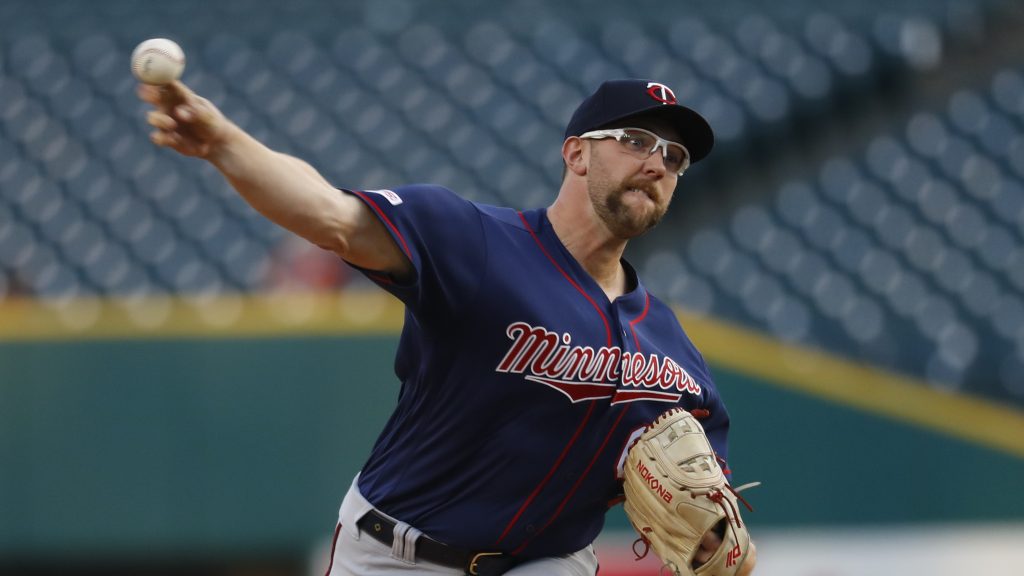 Haven’t heard of Dobnak? You are probably not alone as the 24-year old has only made five starts and nine total career Major League appearances.

Hailing from South Park, PA, Dobnak has never been a top prospect and has had to fight for everything he’s earned. In 45 minor league starts, he has pitched to a 2.53 ERA over 228 innings pitched.

According to Do-Hyoung Park of MLB.com, “Five months ago, Randy Dobnak threw his first pitch of the season in Class A Advanced Fort Myers. Only two years ago, he was pitching for the Utica Unicorns in the obscure United Shore Professional Baseball League, which had never before produced a Major League player”. 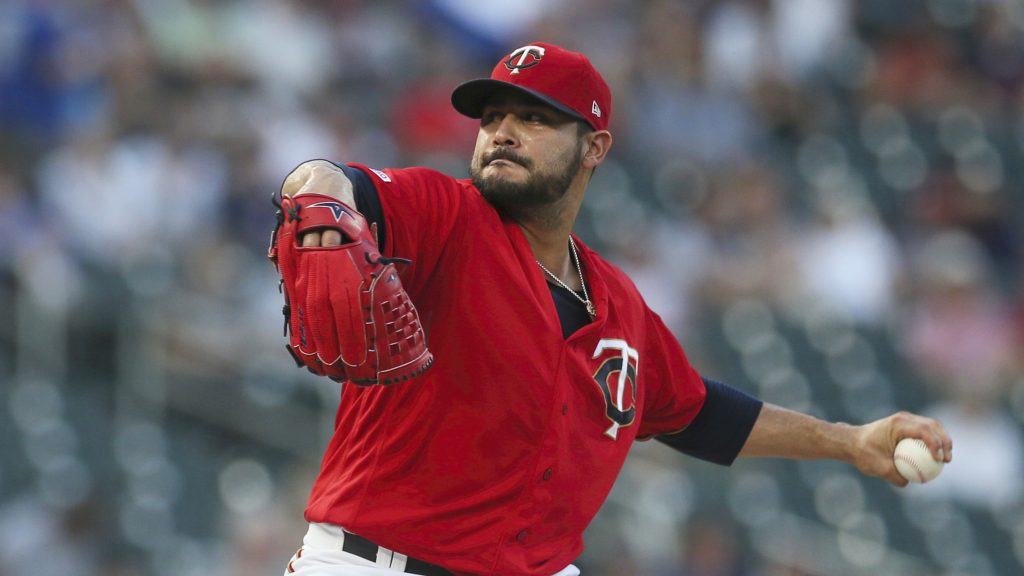 The 28-year old faced the Yankees on July 22nd at Target Field, pitching four innings and permitted five earned runs on seven hits and four walks. The Twins ended up winning the game 8-6, despite the non-quality start turned in by Perez.

His numbers have been trending the wrong way if you are a Minnesota fan. Since August, Perez has made 10 starts. He has permitted five or more earned runs in half of them. His last three appearances he has lasted five innings or less and allowed a combined 24 hits.