Note: This article is part of a series looking at the 2019 Rule 5 draft and which Yankees minor leaguers it will affect.

The annual Rule 5 draft is a couple of months away as part of the Baseball Winter Meetings.  The Yankees have many players that are likely to be selected in either the major league phase or the minor league phase of the draft.

The Bronx Bombers already protected one player by adding him to the roster during the season, which was right-handed pitcher Michael King.  However, there are several more prospects that the Yankees are in danger of losing if not protected.  That list includes top pitching prospects Deivi Garcia, Luis Gil, Nick Nelson, Luis Medina, and Miguel Yajure.  Also eligible for the draft is the Yankees top position player prospect, Estevan Florial. 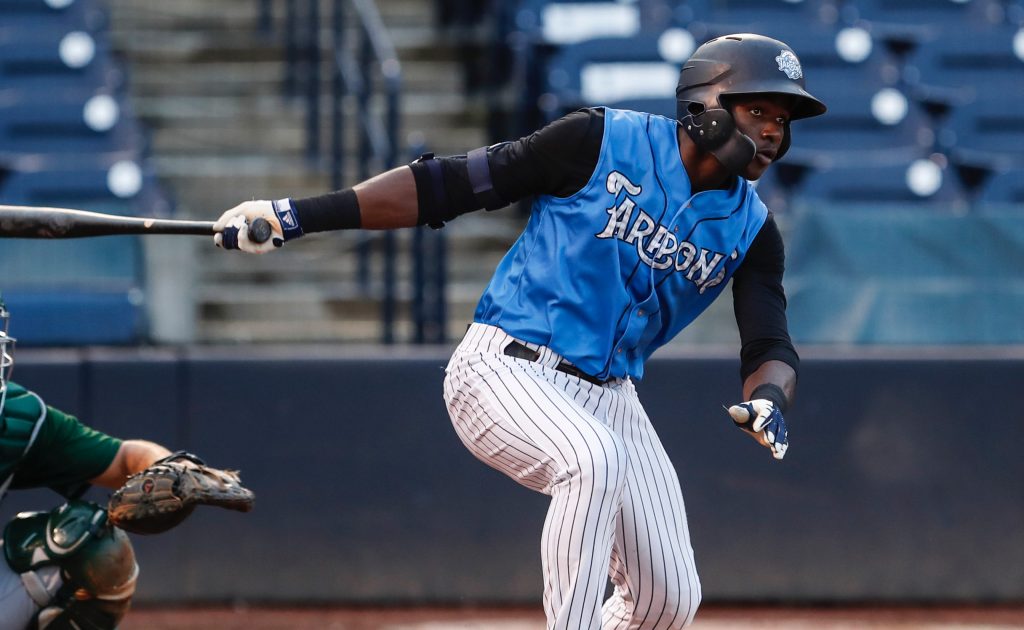 Estevan Florial is the top position player prospect in the system and is eligible for the Rule 5 draft this year. (Mark LoMoglio / Tampa Tarpons)

The Yankees do not have as many open spots on their 40-man roster to add everyone, which leaves the question, who do you protect? 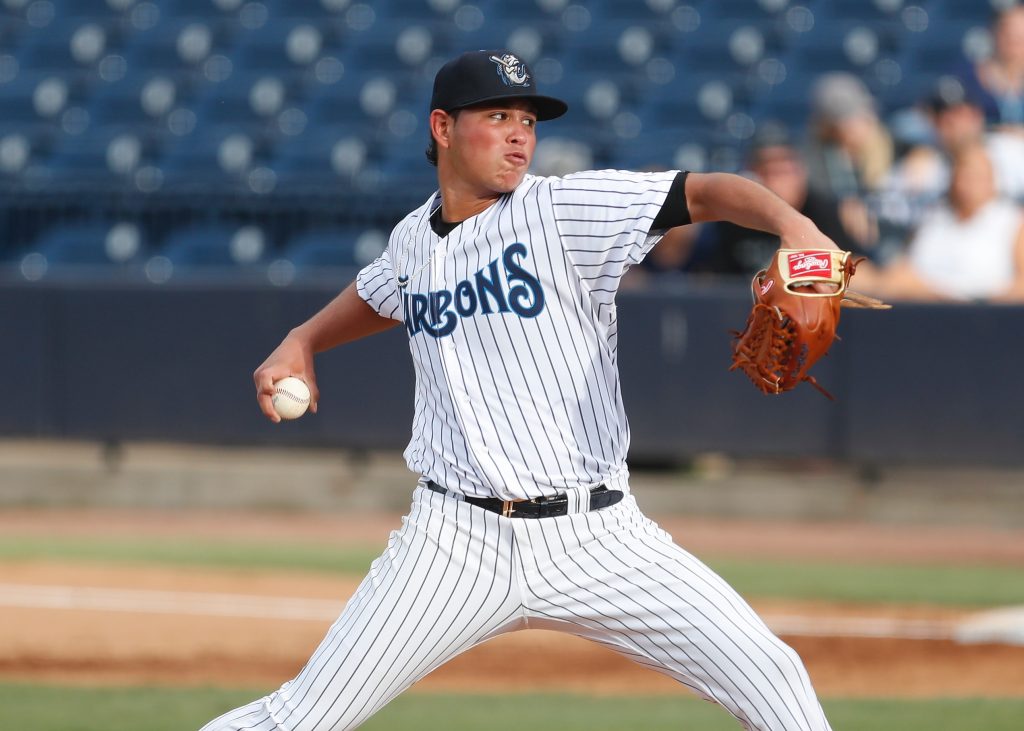 Miguel Yajure had a breakout season and could be lost in the annual draft in December. (Mark LoMoglio / Tampa Tarpons)

Before we get into which prospects the Yankees may want to consider protecting in the Rule 5 draft let’s look at all the players who are eligible to be selected.  Below you will find the list of players that are eligible for the Rule 5 draft in 2019 and those who remain from other classes.

Note: some players on these lists may have been traded or released.