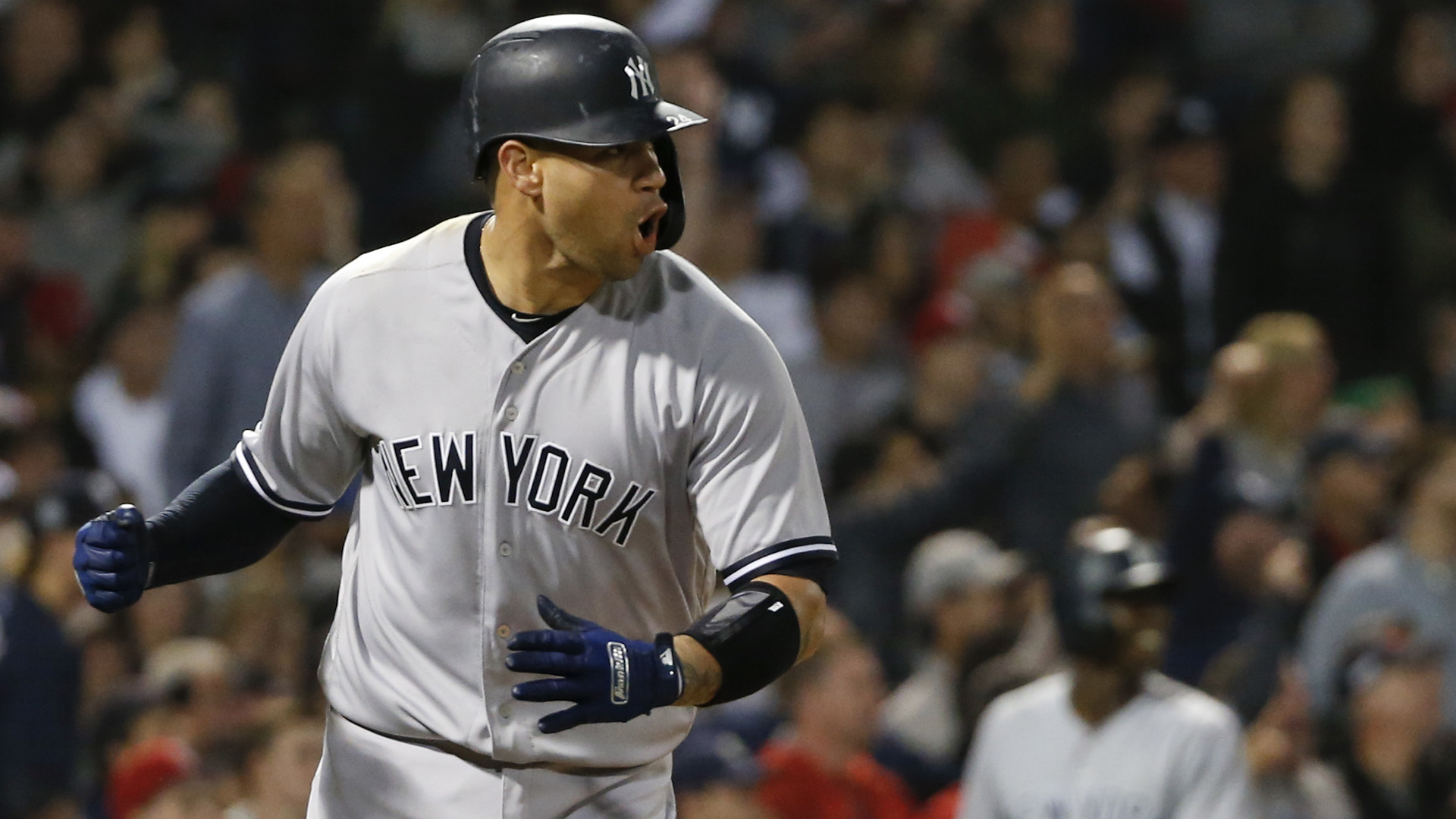 Like most of the positions on the roster, the Yankees catching duo is pretty much set with Gary Sanchez as the primary backstop and Austin Romine as the backup.   As like last year, Kyle Higashioka is the final catcher on the 40-man roster and will be the first man up if something were to happen to the other two. 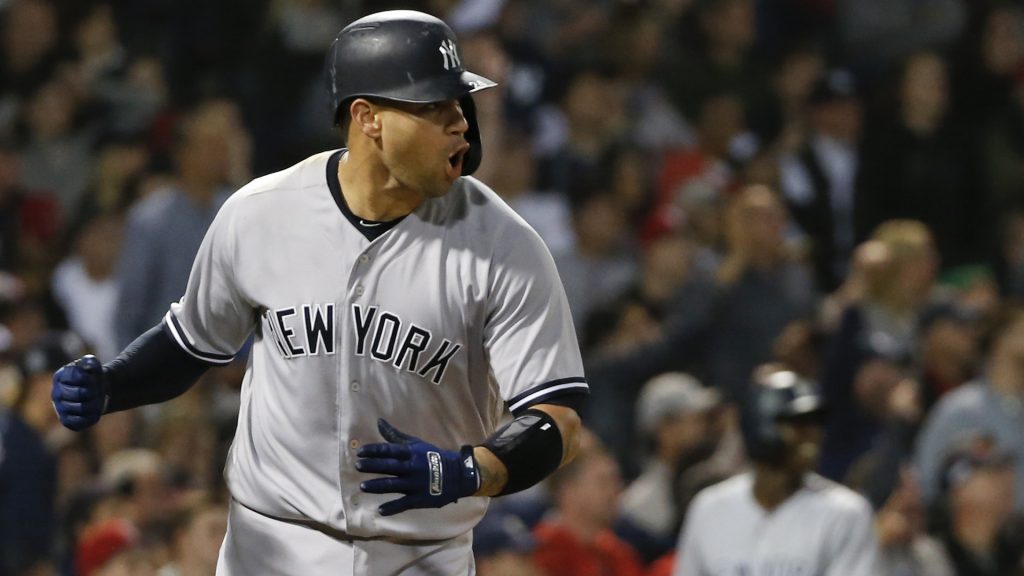 Much has been said about the disaster of the season that Gary Sanchez had in 2018.  It was a season marred with headlines about laziness, injuries, etc. Not to mention Sanchez hit just .180/.291/.406 in 89 games and he led the majors with 18 passed balls.  With big expectations on the backstop coming into the season, Sanchez had the worst offensive season of his career and one of his worst defensive years.

After the season concluded we found out that Sanchez was experiencing an issue with his shoulder since the end of the 2017 season.  In November he underwent surgery to clean it up and would miss three months of activity.

Here we are in February, and pitchers and catchers have reported to George M. Steinbrenner Field in Tampa and Sanchez have reported to camp in much better shape.   He is looking slimmer than he did last year at this time and is spending time with Yankees catching coach Jason Brown on improving his defense. While he is healthy and good shape, the Yankees plan to hold him back from competitive play for at least week, with him scheduled to start playing in spring training games around March 1.

We wrote about the chances of Sanchez having a resurgence in 2019, and it is very possible.  When you look at Sanchez, he is already looking better than he did at this time last spring.  He put on a power display in his first batting practice session and has come into camp with a new sense of maturity that will help him to succeed. 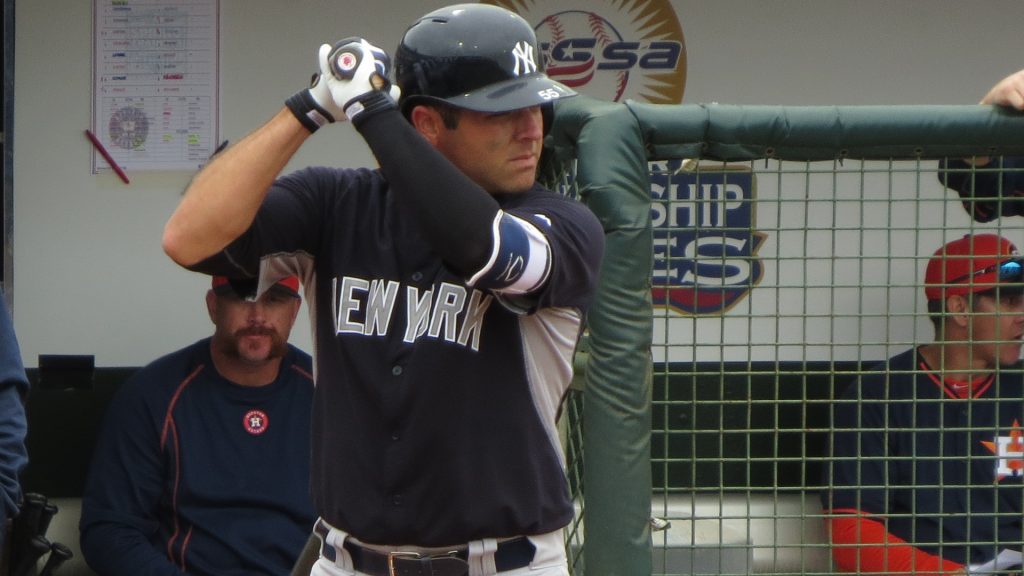 Austin Romine has been with the Yankees since being drafted by them in the second round of the 2007 draft.  For the last three seasons, he has been the primary backup catcher and has done well.

Defensively Romine is the best catcher on the 40-man. But he is far from an offensive threat.  Look for him to make the most out of every opportunity he gets in 2019. 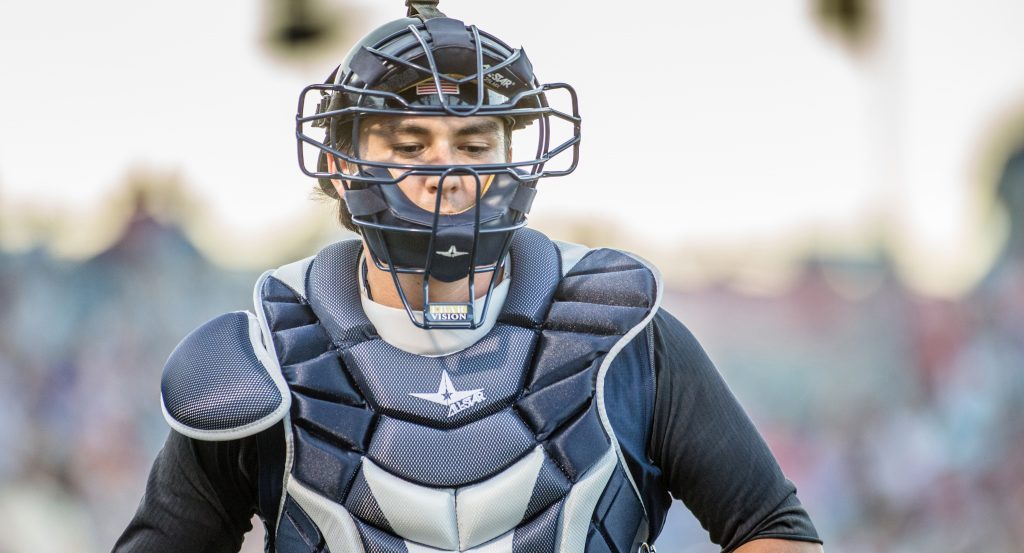 Kyle Higashioka will likely return to the RailRiders in 2019 and serve as their everyday catcher. (Photo by: Cheryl Pursell)

Kyle Higashioka was initially drafted by the Yankees in the 2008 draft. He is entering his final option year, which means the Yankees will have a decision to make at the end of the season.  Does the 28-year-old backstop take Romine’s spot as the primary backup to Gary Sanchez or do they part ways?

Higashioka will spend the majority of the season in Triple-A, providing emergency help when the team needs it.