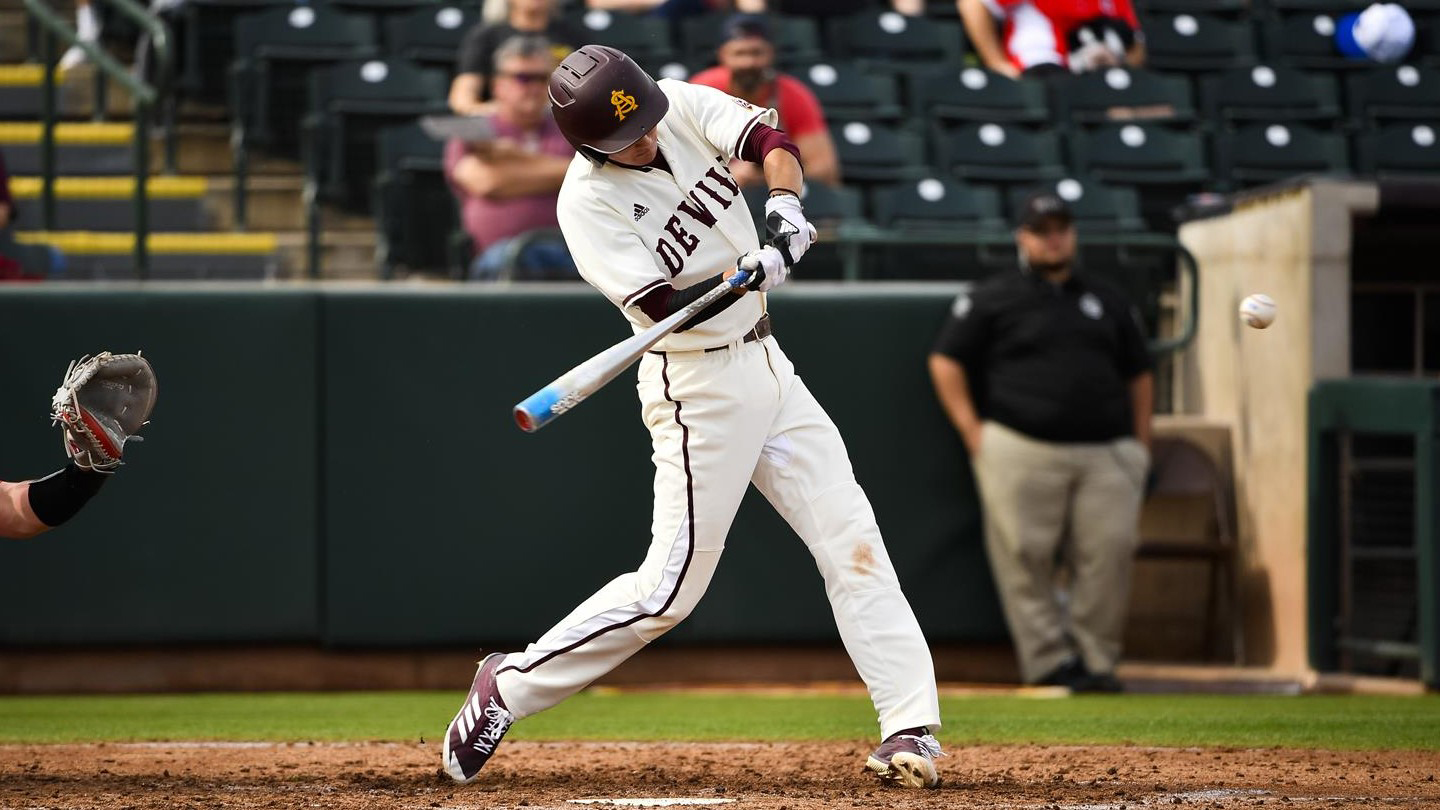 Alika Williams is another Yankee re-draft candidate. Williams was taken by the Yankees in the 32nd round of the 2017 MLB draft. At the time of the draft, he was a very toolsy player but was raw offensively and defensively. Williams opted against signing and enrolled at Arizona State University (ASU).

At Arizona State, Williams was able to turn his raw tools into a solid skillset. Williams’ journey started with a pedestrian freshman year. He played 55 games and put up the following stats: .280/.333/.333. He struck out 17 times and had 13 walks.

Williams would then go on to play in the Cape Cod Baseball League, where his struggles continued for 15 more games. He put up the following slash-line: .245/.309/.367.

His next season would be his breakout year as Williams was able to improve his walk and power numbers. In 57 games as a sophomore, he produced the following slash-line: .333/.429/.474 with 33 walks and 28 strikeouts. Additionally, he had 101 total bases, which is 39 more than he had as a freshman.

Williams went back to the Cape but only played in nine games because he was selected to play with Team USA. He struggled a bit in those games but was very impressive for the national team. In 14 games, Williams posted a slash-line of .364/.370/.545. He ranked second on the team in batting average, slugging percentage, and total bases (24).

The shortstop entered his junior season with high expectations for both himself and his team. However, his strong 2019 performance did not carry into the 2020 season. He had the following slash-line: .250/.359/.344. Additionally, Williams also had nine walks and four strikeouts. This feature is an example of the type of content that Pinstriped Prospects Dugout Members receive.  Dugout Members get complete access to scouting reports, interviews, and more all with limited advertisements on the website. Click here to sign up!

Below is a video courtesy of Prospects Live, where you can see a few of his at-bats.

The Yankees liked Williams coming out of high school. Based on his development, it’s likely they’re still a fan. Williams fits the mold of recent Yankee draft picks. He has a similar hit tool to recent draft picks like Volpe and Josh Smith and he has proven to be a very good defender. It would be a tiny bit of a reach if the Yankees took him with their first pick, but it’s doubtful that he will make it to their second pick. The Yankees have been known to get their guy, even if it means “reaching” in the draft, so it wouldn’t be entirely surprising if he was drafted by the club.