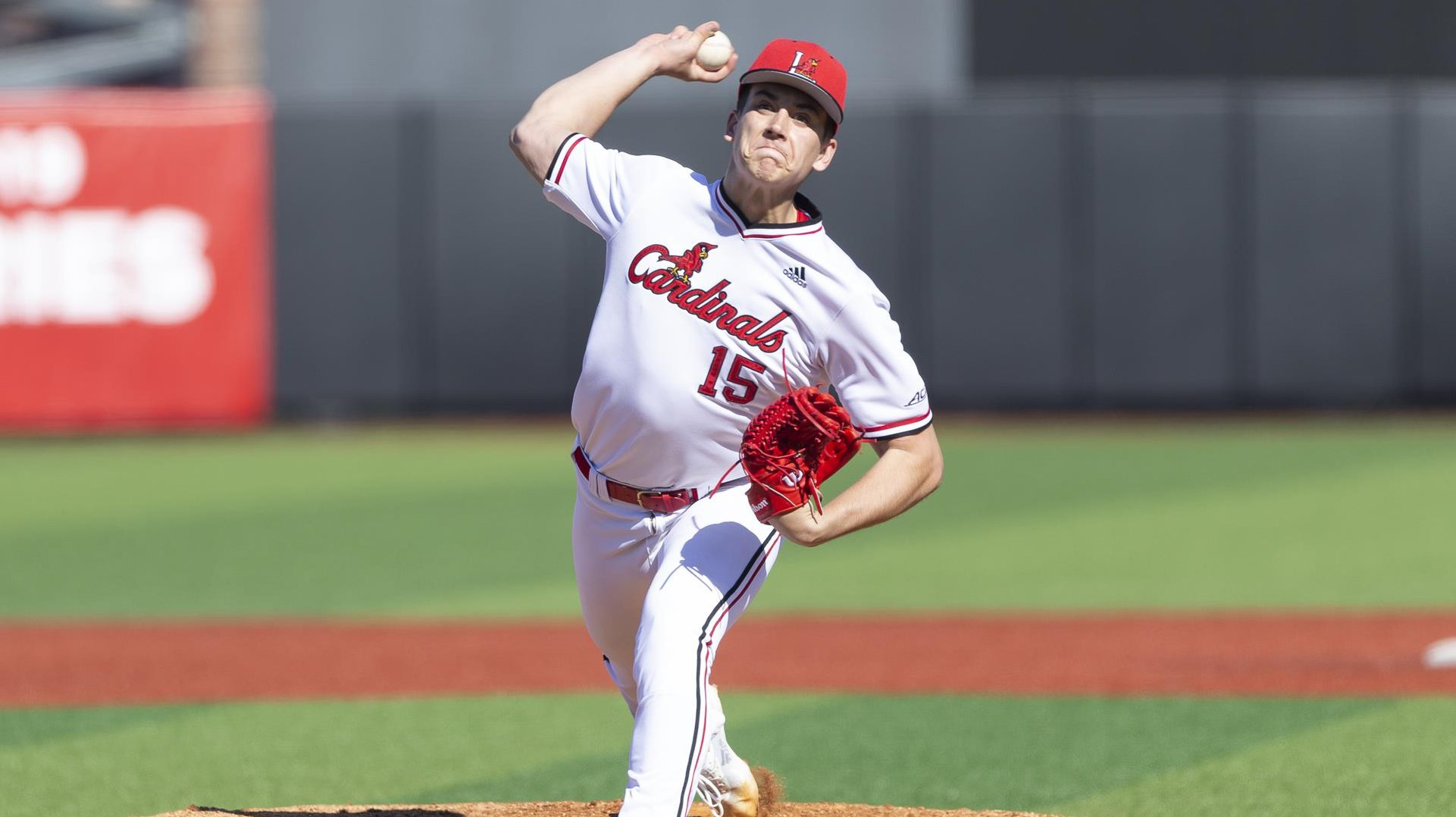 Background
Prior to the 2017 MLB draft, Miller established himself as one of the most intriguing cold weather pitching prospects. He was a three-time All-State selection in Illinois, threw two no-hitters and he finished his senior pitching with a 0.80 ERA with 96 K’s versus six walks in 52 innings. His performance led to him being named as a 2017 Rawlings-Perfect Game Honorable Mention All-American.

Miller’s stellar record and raw ability led him to be ranked as one of the top prep prospects in the state of Illinois and among the top-500 prospects prep or college in the country. He was ranked as the 205th best prep prospect in the nation by Perfect Game and as the 372nd best prospect in the country by Baseball America (subscription only). As a side note, he was ranked higher than his current teammate and potential top-10 pick, Reid Detmers. They ranked Detmers as the 486th best prospect in the draft.

Coming into his junior year. Miller had a decent track record of success, but he clearly had not put it all together. His strikeout numbers were much lower than you would expect from someone with his talent, he also had problems with his control.

Miller put in a lot of work this past offseason in working on his control and on perfecting his 2-seam fastball. Below is an excerpt from an interview Miller conducted with Dan Zielinski from Prospectjournal.com, where he talks about some of the improvements he worked on this offseason.

“For me, the goals are to stay taller and use more of my height,” Miller said. “I want to use as much height as I can, so I don’t follow off glove side. That’s what kind of messed up my control a bit and is something I worked on a lot this offseason.”

His offseason work seems to have paid off, as he had an impressive start to his season. In 23.1 innings, Miller posted the following: 2.31 ERA, 1.029 WHIP, 3.5 BB/9, and a K/9 of 13.1. His breakthrough performance raised his stock to the point where he is now expected to be a first-round pick. This feature is an example of the type of content that Pinstriped Prospects Dugout Members receive.  Dugout Members get complete access to scouting reports, interviews, and more all with limited advertisements on the website. Click here to sign up!

Overview:
Miller is ranked as the 28th best prospect by Baseball America, the 26th best by MLB.com, and the 22nd best prospect by FanGraphs. Kiley Mcdaniel, who once worked for the Yankees, had the Yankees selected him with their first-round pick over at ESPN (subscription required) earlier in May. Miller would make a lot of sense for the Yankees as a first-round pick. Before his season was cut short, Miller was putting together a great season and really seemed to be proving his potential as a future MLB starter.