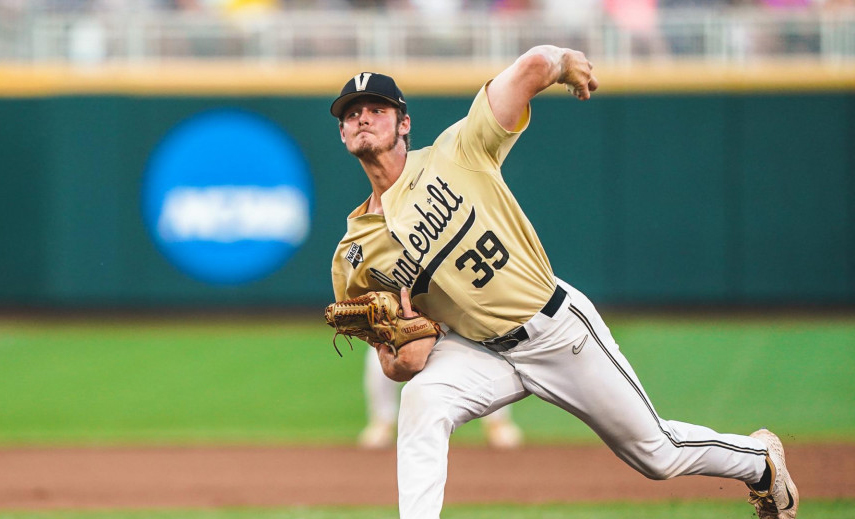 With the 2020 MLB draft approaching, there have been many questions surrounding how the New York Yankees will handle the virtual draft this year due to the COVID-19 pandemic.

The draft has been shortened from the usual 40 rounds to just five this year because of the pandemic. With that in mind, the Yankees will have one less pick due to the signing of Gerrit Cole, which means that they must make every selection count.

One of the prospects that the Yankees could look to take with the 28th pick is Vanderbilt’s LHP Jake Eder. Eder is the 59th ranked prospect according to MLB.com and could be just what the Yankees need when we take a look at their farm system. Eder is coming out of a highly respected Commodore system where he has shown improvement on a year-to-year basis.

During his freshman year at Vanderbilt, Eder had an ERA of 5.45 with his first win coming in his debut game against Presbyterian while limiting the opposing team to one hit in four scoreless innings of work.

Eder improved for his sophomore campaign where he was second among relievers with a 2.97 ERA in 39.1 innings pitched. He held teams to two home runs and nine extra-base hits during this span. Most importantly, he played a crucial role in allowing the Commodores to capture the College World Series as he went the final three innings in Game 3 of the championship series.

While this video from Prospect Pipeline displays some of Eder’s arsenal, he has been known to lack command which has been seen with some of the walks that he has given up throughout his collegiate career.

Eder’s fastball is pretty impressive, reaching speeds up to 95-96 MPH, but he still has some work to do on his secondary pitches. With his 6-4, 210-pound frame, Eder does have the body that scouts typically look for when it comes to starting pitchers as well as an easily correctable pitching delivery.

As far as work ethic goes, his college coach, Tim Corbin, had this to say via vucommodores.com:

“Jake is serious and very committed to his craft, maybe as much as anyone that we have seen. He is trying to find ways to get better every single day. He is strong, durable, moves well and his arm is different than most. His abilities on the mound continue to improve and we see him playing a large role on our staff. Leads with his actions every day.”

Overall, taking a look at his overall game and stats, Eder reminds me of Marlins’ pitcher Caleb Smith, who was selected by the Yankees in 2017 and has a similar pitching arsenal. While Smith didn’t work out for the Yankees, I believe Eder will take advantage of great pitching coaches within the system and could become a reliable starter in the big leagues. I wouldn’t put it past the Yankees to take a chance on him if he’s available. 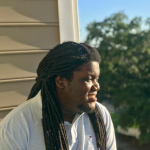