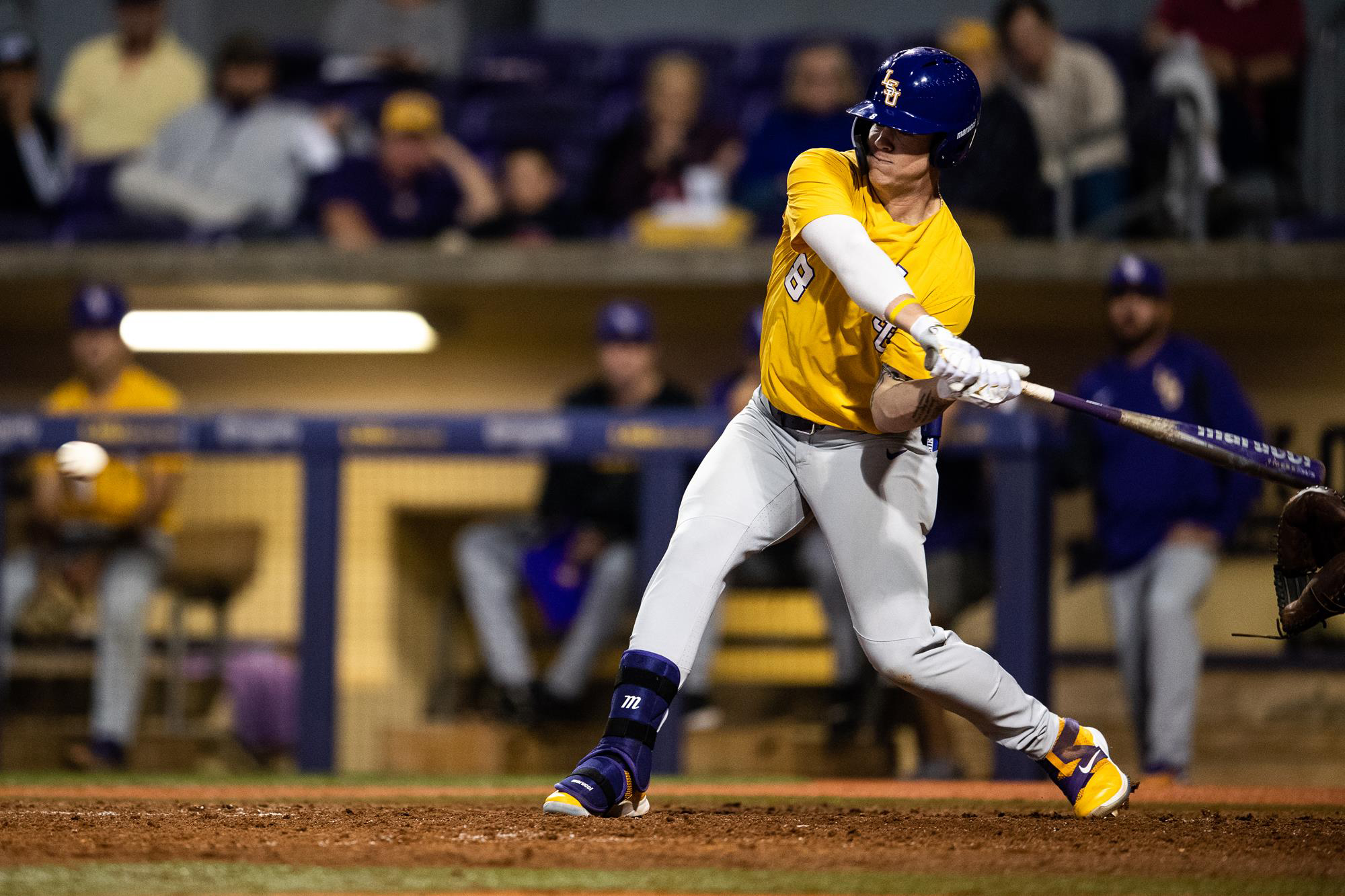 While there is no live baseball going on currently, the 2020 MLB First-Year Player Draft is right around the corner. We found out this week from Jon Heyman of MLB Network that the draft will take place virtually on June 10, which is about a month away:

The MLB draft is still planned to be done June 10. Virtually of course. Was originally supposed to be in Omaha but of course there’s no College World Series now.

With that being said, it is time to take a look at possibilities for the New York Yankees with the 28th pick in the 1st Round. Since the Yankees will have limited picks because of signing Gerrit Cole, they have to make every selection count.

One of those names that could be available at the latter stages of Round 1 is LSU outfielder Daniel Cabrera. Cabrera was selected in the 26th Round of the 2017 MLB Draft by the San Diego Padres. However, he decided to go to LSU.

Here is video of Cabrera from Perfect Game Baseball that was taken earlier this year:

Over the last 10 years, the Yankees have selected a player out of LSU five times. This includes the 2nd Round selection of infielder Josh Smith from a year ago. It is possible that the Yankees could have scouted Cabrera last year while taking a look at Smith. Smith led LSU in extra-base hits (28) a year ago, but Cabrera was not far behind with 26.

Cabrera is 6’1″ and a lefty who mainly plays center field. That has value in this draft. Yes, Cabrera does not have the height or the power of an Aaron Judge or a Blake Rutherford, but he has a good gap hitting ability from the left side. MLB Pipeline had more on how Cabrera doesn’t force anything at the plate:

“Cabrera is equipped to hit for average and power. He has a smooth left-handed swing and doesn’t try to do too much at the plate, letting his bat speed and the loft in his stroke create natural pop.”

On their mock draft, Prospects 365 had Daniel Cabrera mocked to the Yankees with the 28th pick and they brought up an interesting player comparison:

“Cabrera is a highly advanced outfielder out of LSU with a pretty left-handed swing that explodes through the zone and get easy natural loft to all fields. To be honest, it’s a swing that’s made for the short right-field porch at Yankee Stadium. Defensively, Cabrera profiles in either corner outfield spot; he would be a defensive asset in left field, though slotting at that position would raise the necessity that he produces consistently with his bat. Overall, his profile reminds me of a modern-day Michael Brantley.”

If Cabrera could turn out to have the career Brantley has had with the Indians and Astros, that would be a win for the Yankees with this pick. Yes, it would feel like a safe pick, but with the limited amount of picks the Yankees could have, sometimes you have to take the player that is least likely to bust.

The Yankees like to look to the SEC with an early pick when you think back to Smith, Clarke Schmidt, or Jacob Lindgren. So, don’t be surprised if they turn to an LSU player early in this draft.