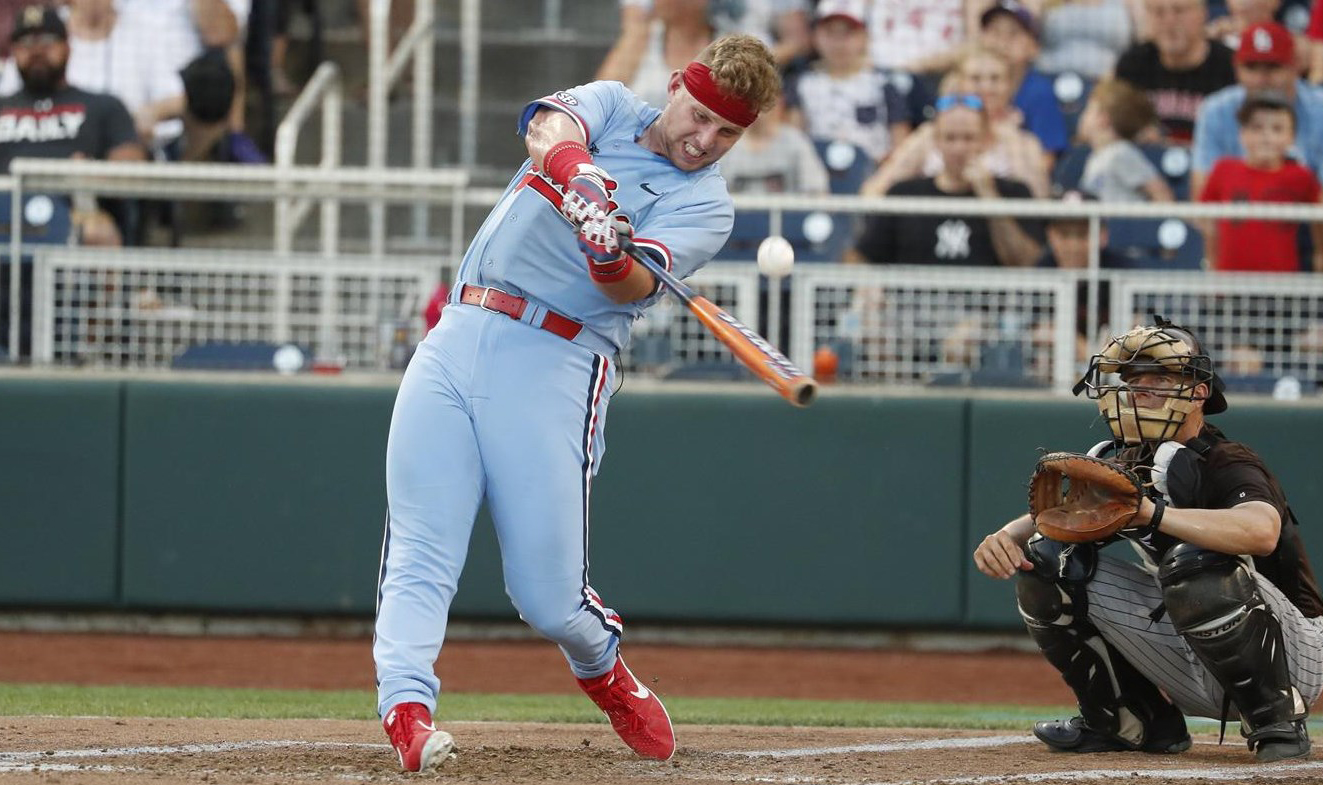 Tyler Keenan was a four-year letter winner in his North Carolina high school and ended his prep career with a .427 average and 14 home runs. His performance earned him the honor of being a three-time all-metro selection and being named a part of the all-conference team each of his four years of his stay in high school. He was particularly impressive during the 2016 season as he was named conference player of the year.

Going into the 2017 draft, he was rated as the No. 273rd best prospect prep prospect in the country and the 13th-best third baseman by Perfect Game. Despite his success, he went undrafted and enrolled at Mississippi, where he has started for the past three years, establishing himself as one of the best college third basemen in the country.

Following his sophomore season, Keenan had an abbreviated stay at the Cape Cod League. He played 10 games there before joining Team USA. In those 10 games, he produced a slash-line of: .300/.432/.467.

Early in the college baseball season, Keenan was ranked by Baseball America (subscription required) as being the second-best third-base prospect. Unfortunately, due to the CoronaVirus pandemic, he was only able to play 17 games, which is a real shame for him, as he was truly dominant at the start of this season. In those 17 games, he hit seven homers, five doubles, and had nine walks. He got on-base every single game of the season and ended his shortened junior season on an 11-game hit streak. His only blemish is that he struck out 14 times. His overall slash-line was as follows: .403/.488/.791. This feature is an example of the type of content that Pinstriped Prospects Dugout Members receive.  Dugout Members get complete access to scouting reports, interviews, and more all with limited advertisements on the website. Click here to sign up!

As of May 12th, Keenan was rated as the 113th best prospect by Baseball America (subscription required), 128th by MLB.com, and 91st by FanGraphs. In almost all his scouting his compared to his former teammate Thomas Dillard. Dillard was a 5th round draft pick in last year’s draft and signed over-slot for $400,000. Based on the bonus Dillard got, if he does go undrafted, I do not think he should sign a $20,000 max contract.

This year, the draft is only five rounds, so it is hard to compare it to last year and predict where Keenan will go, but I feel he is probably going to be drafted between rounds 2-4. If he is there for the Yankees in the 4th round, I think he would be a particularly good player to select, especially if they feel he has some potential at third. Even if he is a first baseman, his power as a lefty in Yankee Stadium could be enough to entice the Yankees to draft him.