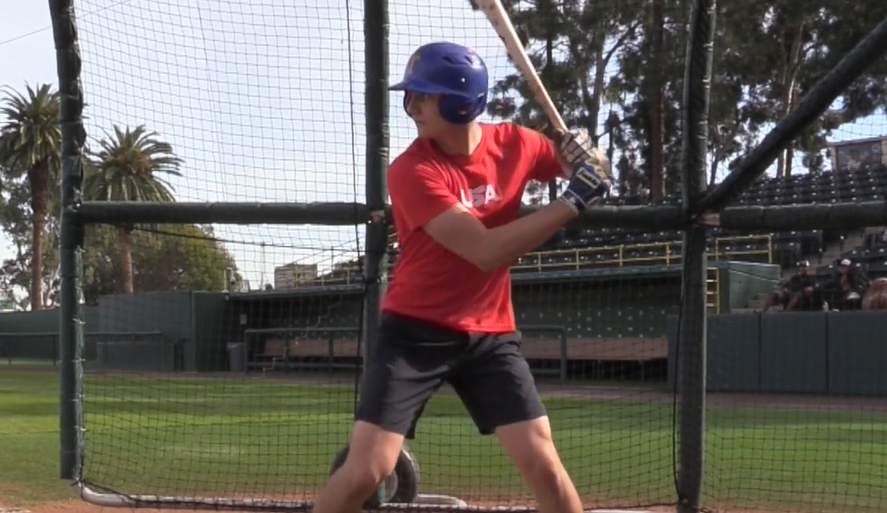 Tyler Soderstrom is a product of Turlock high school. It is the same school that his father, Steve Soderstrom, and his brother, Tate Soderstrom, previously attended. Tate is currently an outfielder for the University of Arizona baseball and has not yet been drafted. His father was drafted, once in high school in the 15th round by the New York Mets and once in the first round back in 1993 (6th pick overall) by the San Francisco Giants. Steven eventually made the majors, but only stuck there for 13.2 innings and retired from baseball in the year 2000.

20 years later, both Tyler and Tate are eligible to be drafted and follow in their father’s footsteps. Tyler specifically is seen as one of the best prep prospects in this year’s draft. While he surely will not be able to best his dad’s overall draft selection, he should be able to join him as a first-round selection.

Soderstrom had an impressive career in high school. Hee played 82 games and put up these stats: .373 AVG, .458 OBP, and .569 SLG. He also had several impressive summer baseball showings in 2019. The two most notable summer events that Soderstrom played in were the MLB Prospect Development Pipeline League (PDP) and Perfect Game All-American Classic. Additionally, he also played on the USA U-18 National team. This feature is an example of the type of content that Pinstriped Prospects Dugout Members receive.  Dugout Members get complete access to scouting reports, interviews, and more all with limited advertisements on the website. Click here to sign up!

Soderstrom is ranked as the 18th best prospect by Baseball America (subscription required), the 19th best by MLB.com, and 21st by FanGraphs.

Despite these rankings, it seems like the Yankees might have a chance at Soderstrom, as he has been falling to them in several mock drafts. This might be due to his commitment to UCLA, which could be hard to break. Both his brother and father went on to play college baseball. It could be possible that he wants to do the same.

If he does fall to the Yankees and if the Yankees could afford him, I think they might take a chance on him as a catcher. The Yankees like offensive-minded catchers and seem to do a good job at developing them or trading them for value.

It also should be mentioned that the catching position might be changing significantly in the future. If MLB enacts robotic umpires than it would no longer matter how good or bad Soderstrom is at pitch-framing. He still would have to worry about passed balls, but that’s a pretty small portion of a catcher’s defensive role.

The Yankees selected Anthony Seigler in the first round of the 2018 draft. So, there is a recent precedent for the club taking a prep catcher early. If you look at the Yankees club over the 15 years, they do seem to have a knack for drafting and developing prep prospects. With that said, there is a lot of risk to taking a prep catcher and they don’t generally produce much value for the clubs that draft them.