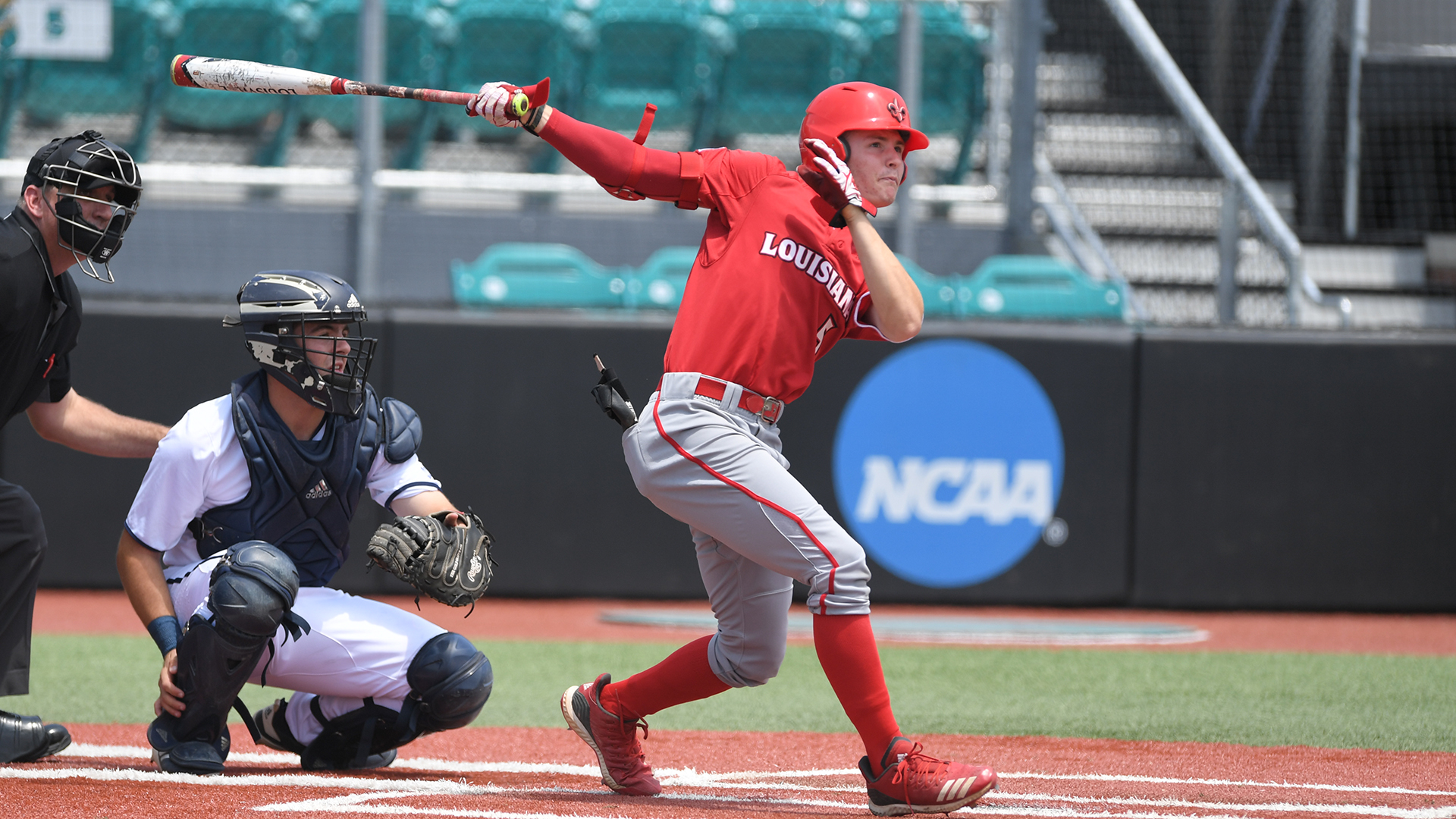 Hayden Cantrelle is a name that may be familiar to Yankees, as he was originally drafted by the team in the 40th round of the 2017 MLB draft. At the time of the draft, there was little hope of the Yankees signing him, as he was a very well-regarded prep prospect. He was rated as Baseball America’s 266th top draft prospect and was also considered one of the best prep quarterback options in the state of Louisiana.

Hayden was a strong prep performer and has many accolades from his time in high school. He helped his HS team go to the 4A state championship game in 2015 and win state titles in 2016 and 2017. His 2017 performance was especially memorable as he hit a game-winning homer in the state championship. Overall, his 2017 was a very good year; he put up a .400 average with six homers, nine doubles, and six triples. His performance led him to be the first Teurlings Catholic Alum to be drafted out of HS.

But Cantrelle was a long shot to sign, in part because of his strong family ties to his college, as both his father and uncle were former members of the Lousiana-Lafayette baseball team. His father Kevin played for the Ragin’ Cajuns from 1995-98 under esteemed coach Tony Robichaux. Robichaux was a highly regarded coach and who had a tight bond with Kevin and was forming a similar bond with Hayden’s before Robichaux unfortunate passing this last summer.

Cantrelle started 59 games as a Freshman and finished the season with the following slash-line: .287/.407/.426. While he didn’t have much power that season it should be noted that he ended the season strong. He only had four homers the entire season, three of which came the last week of the season. During that week he also hit two doubles and triple, and a had .571 average overall, his hot week earned him LSWA Player of the Week honors. He finished the year playing in the Cape Cod and really struggled there, posting a meager .637 OPS.

In his sophomore season, he showed a significant improvement during his college season and in his return to the Cape. He posted the following stats as a Ragin’ Cajun: .329/.426/.504. As a freshman, he only had four homers in 59 games and was able to get that total to nine the following season. He was also just one of six NCAA Division I players to total 25 steals and 25 extra-base hits.

After his sophomore season, Cantrelle went back to the Cape Cod League and completely redeemed himself by putting up the following slash-line: .315/.427/.438. He also impressed scouts with his defense at short and at second base. At the end of the year, he was named as a first-team All-Sun Belt Conference selection in 2019 for Louisiana

Cantrelle is ranked as 133rd best prospect by Baseball America, the 80th best prospect by Fangraphs.com, and the 119th best by MLB.com. Coming into the season Hayden was ranked as BA 60th best prospect, but he really struggled in his shortened season. At this point, it seems possible that he would fall to the Yankees third or even fourth-round pick. I think the Yankees would be tempted to take him, as they have a history of redrafting players, and his stock was once much higher than it is now.

Overall, he’s an on-base machine who plays one of the most important positions in baseball. I feel his potential is like that of a Tyler Wade, Wade’s potential is also to be an average hitter, who has good on-base skills and plus speed. Whether or not Wade actually ever reaches that potential is irrelevant here.