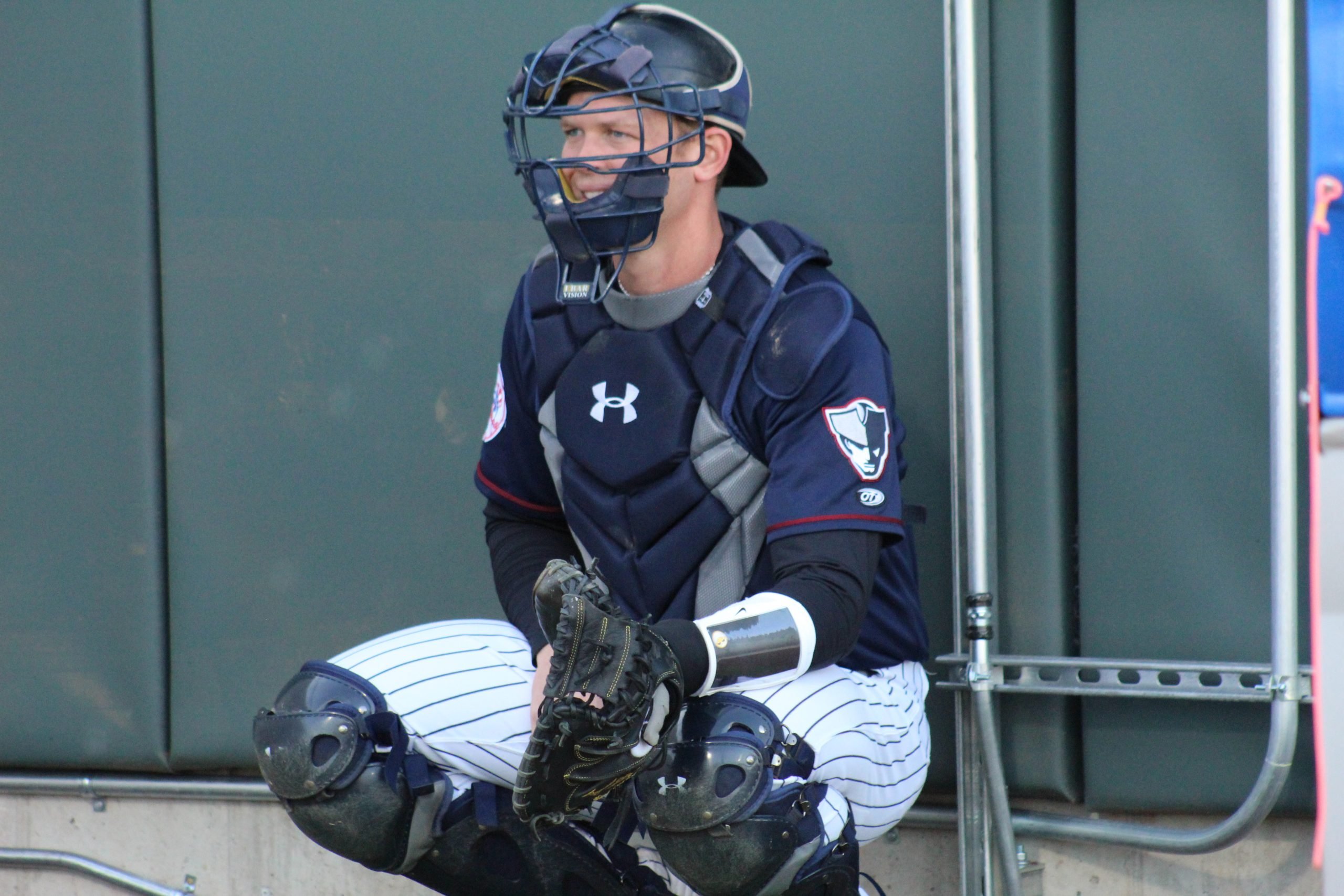 The 2022 MLB First-Year Player Draft is a little less than two months away (July 17 in Los Angeles). Pinstriped Prospects is your home for the best coverage of the MLB Draft as we will provide player profiles, interviews, and much more throughout the three-day event.

While no player taken with the 25th pick has made it to the big leagues since 2017, there is a good track record with this pick. Before ’17, the 25th pick had appeared in at least one major league game from 2011-2016. Some notable players include right-hander Joe Ross (2011), shortstop Christian Arroyo (2013), and third baseman Matt Chapman (2014).

In 2009, the Yankees had to give up their first-round pick when they signed Mark Teixeira in free agency. Everyone knows the story by now that the pick the Yankees gave up was used by the Los Angeles Angels to sign Mike Trout. Can New York find their next Mike Trout in this draft? Time will tell.

If you look at the past 1st Round draft picks by the New York Yankees, they have gone with a position player each of the past three years (Anthony Volpe, Austin Wells, Trey Sweeney). As for Round 2, they have picked a pitcher in four of the last seven years, including right-hander Brendan Beck a year ago.

In the second round, the Yankees will have the 61st overall pick. Back in 2018, they also had the 61stpick and selected catcher Josh Breaux, who is currently at Double-A Somerset.

Since 2010, only five players who have been picked with the 61at pick have made their big-league debut (Ronnie Dawson picked in 2016 was the last to make the show). That being said, there is a chance a team can find someone like the Pirates did when they picked first baseman Josh Bell in 2011.

While you will find most mock drafts having the Yankees picking a position player in Round 1 for the 4th straight year, you never know which direction the draft will go and at pick 25, you want to take the best player on the board regardless of organizational need. There is a first time for everything and we can’t wait to see who will be the player the Yankees select at 25 for the first time.