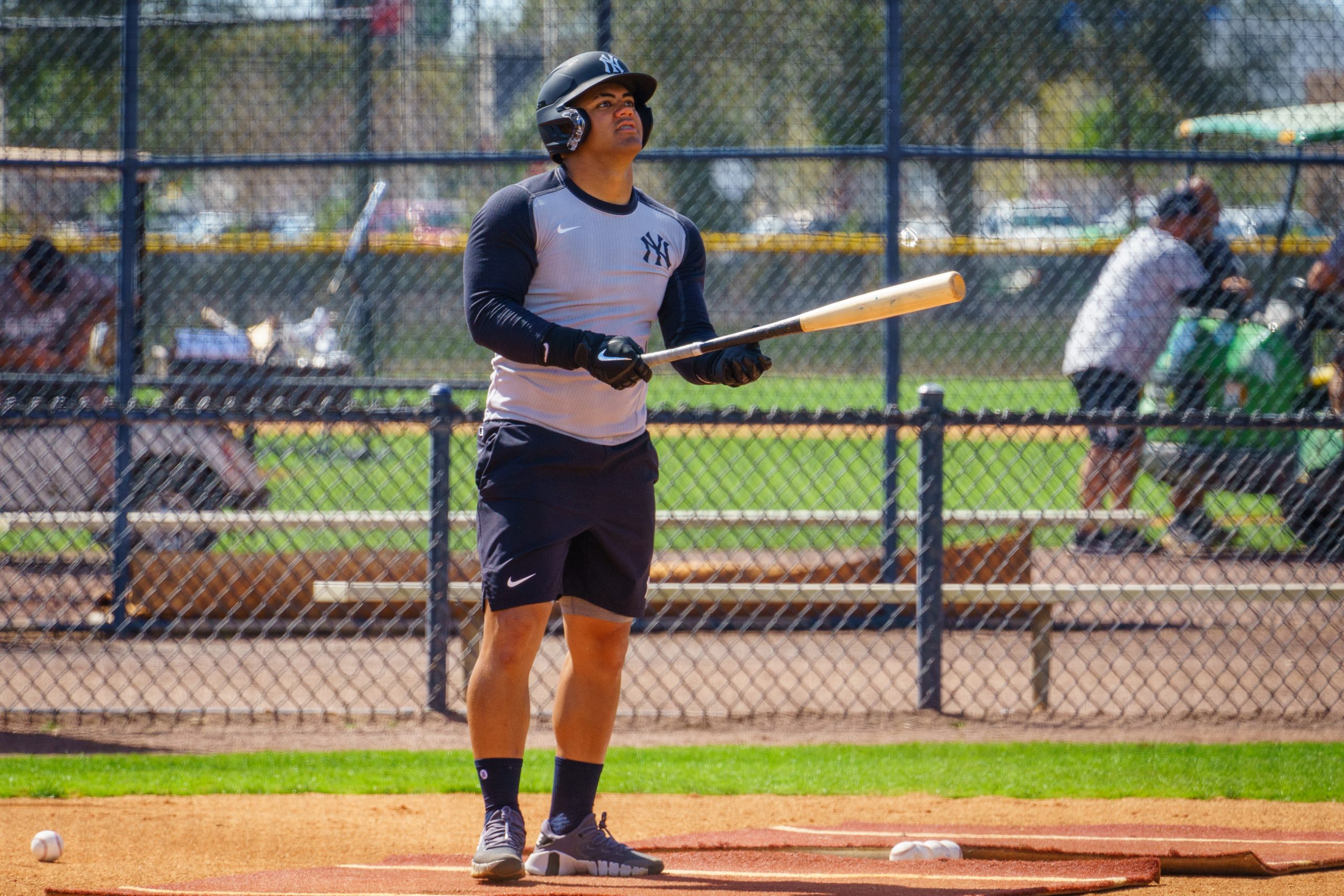 A few names that should be instantly recognizable should be Jasson Dominguez, who will continue with the Tarpons after debuting with them last July along with Ryder Green who will do the same. Alexander Vargas and Antonio Gomez are a few international top prospects that should also be fun to watch as well. 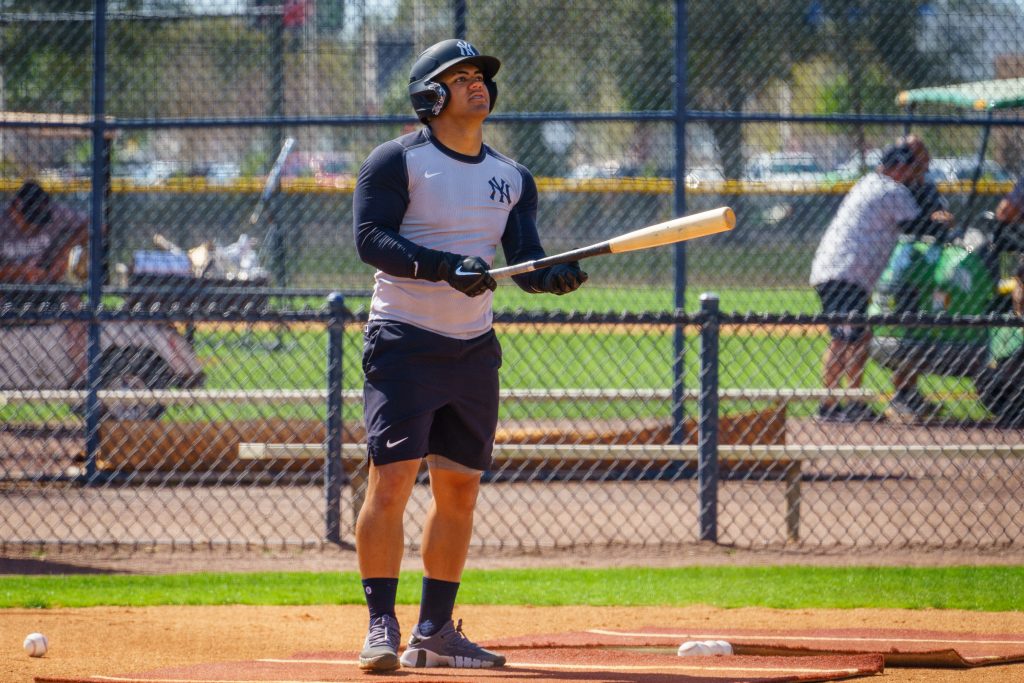 Some fans may be disappointed that Dominguez didn’t make the jump up to Hudson Valley this spring, but he did struggle a bit in the Yankees’ minor-league camp that was held throughout February and March. Dominguez still needs some work with his plate discipline, but he still has the power he’s known for. His speed and routing in the outfield have improved over last year as a result of some weight loss. 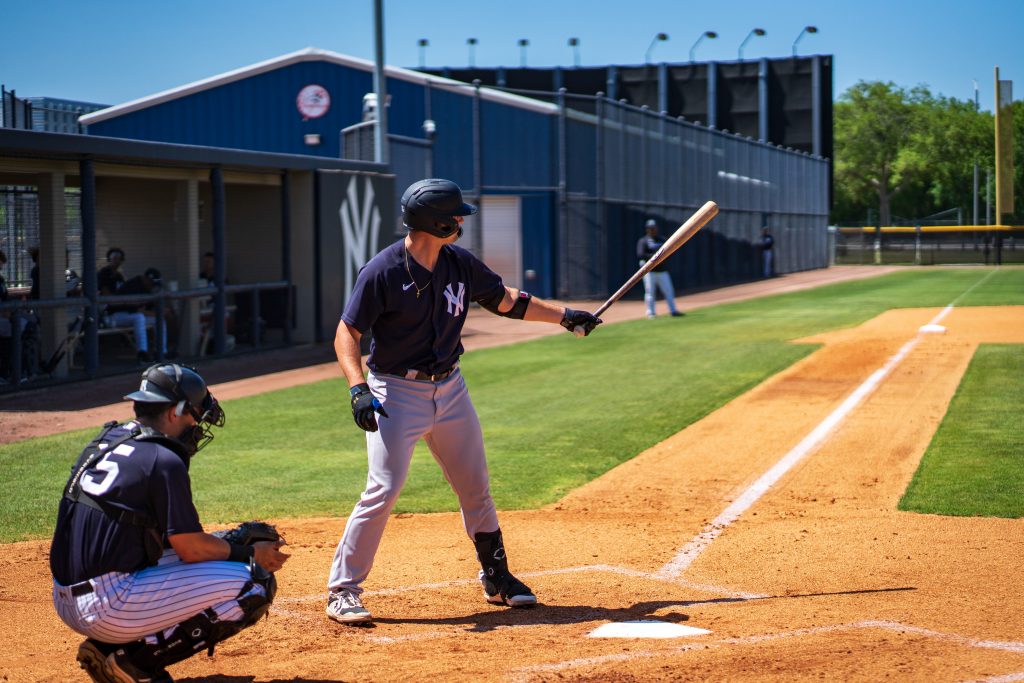 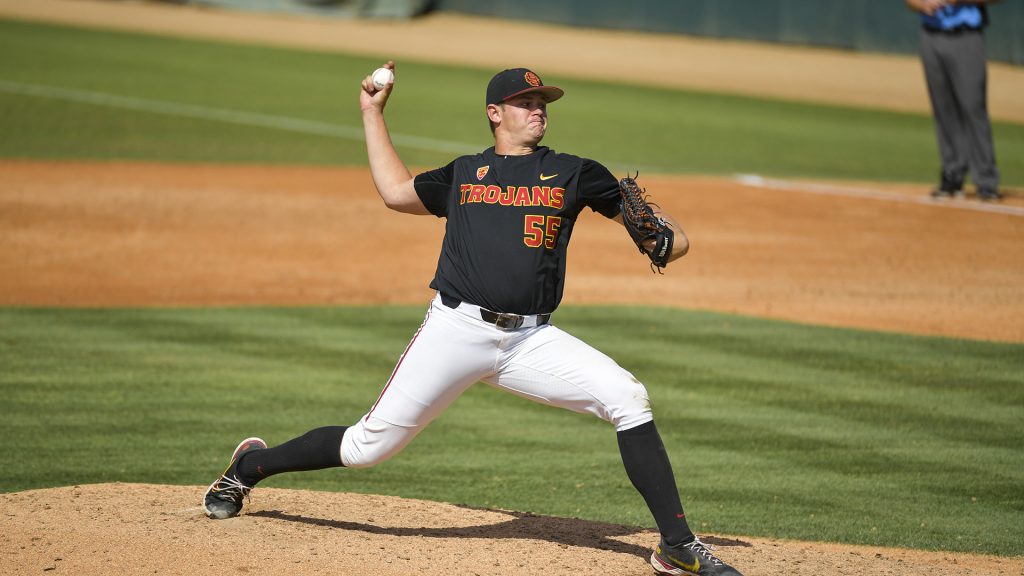 Yankees drafted RHP Chandler Champlain in the 9th round on Tuesday. Photo provided by University of Southern California

Some new faces we’ll see in Tampa are 2021 draftees RHPs Chandler Champlain, Richard Fitts, and Zach Messinger, and the PTBNL return from the Mike Tauchman trade to the SF Giants, INF Connor Cannon. 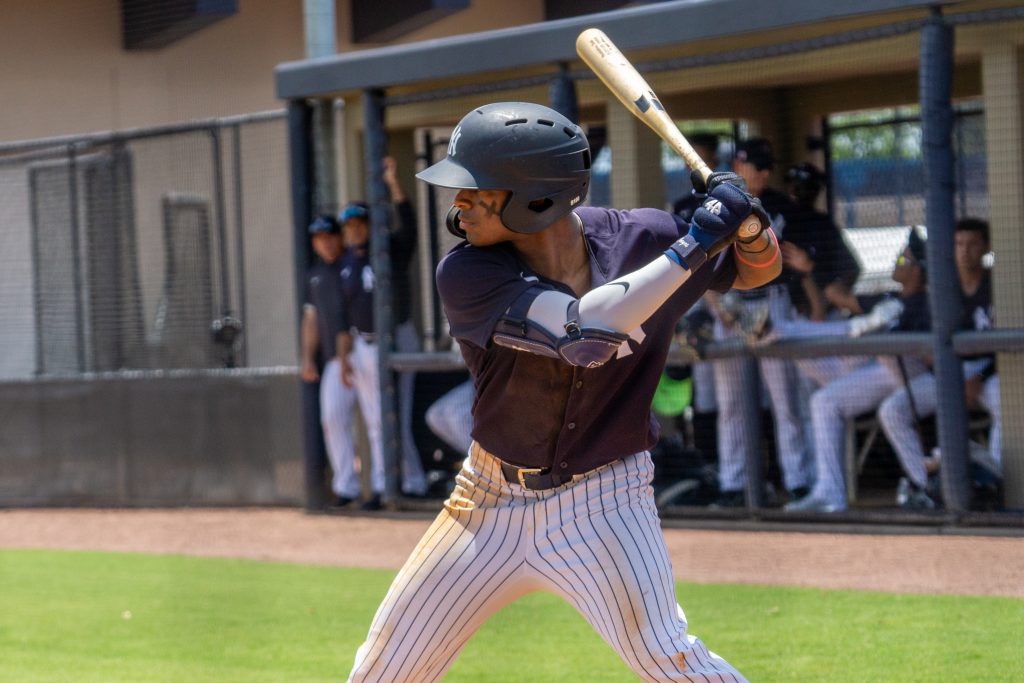 INFs Marcos Cabrera and Alexander Vargas and OFs Grant Richardson and Raimfer Salinas make the jump across the street from the Complex League team. 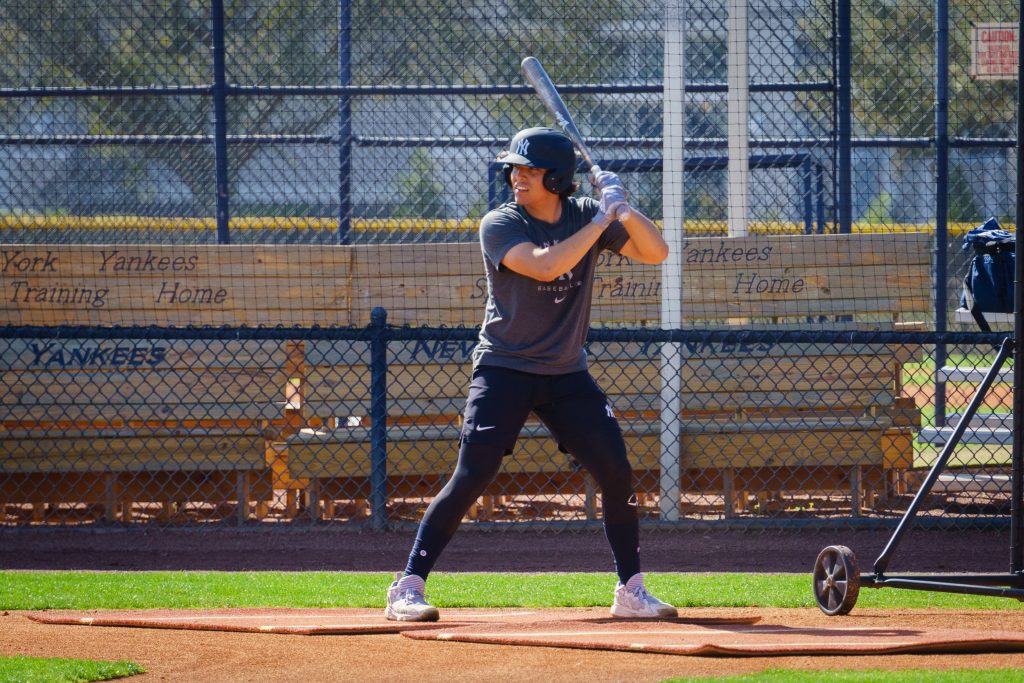 C Anthony Seigler also will spend some time with Tampa after playing a partial season in 2021 with High-A Hudson Valley. The 1st round pick in the 2018 draft has had some injury issues over the past few years and has yet to play more than 50 games in a season. Tampa sounds like a good place to start the season for him given the world-class rehabilitation facilities at the Himes Complex, which will hopefully result in a promotion to Hudson Valley or Double-A Somerset at some point in the season.

The 2022 Tampa Tarpons coaching staff was announced in a previous release, which you can read about here.