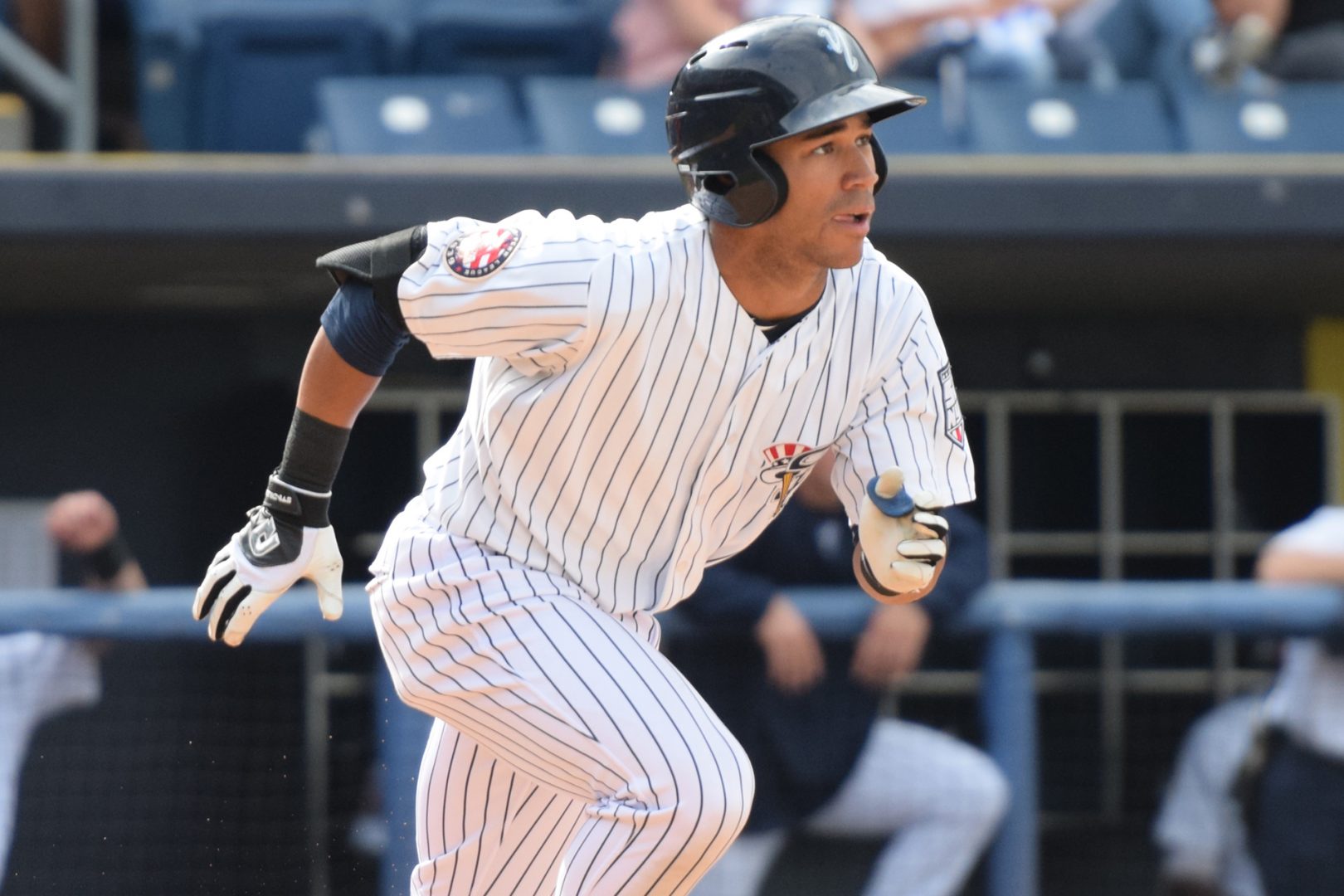 STATEN ISLAND – The second game of the doubleheader between the Staten Island Yankees and Vermont Lake Monsters lasted seven innings – but it was decided in one.

The Lake Monsters (14-7) erupted for a four-spot in the opening frame of the game, and that was all Vermont needed as three of their pitchers combined to limit the Yankees (16-5) to just two hits all game — en route to handing Staten Island a 6-1 loss at home and a split of the doubleheader on Tuesday night.

Staten Island starter Juan De Paula (1-3) struggled with command early and the Lake Monsters pounced. Five of Vermont’s first six hitters of the game reached base safely, and four of them came around to score on three hits, a walk, and a sac-fly.

“We just told him, ‘you gotta keep pitching,’” said Staten Island Manager Julio Mosquera of his message to De Paula when he made a visit to the mound in the first inning. “You know, just because you gave up four runs, you can’t just quit. They’re not built like that. These guys have been competing the whole year so we just told him, ‘get back out there and keep pitching.’ And he did a pretty good job after that.”

The message clearly got through as De Paula settled down after that rocky start and retired the last 11 hitters he faced before being pulled after the fourth inning.

“Sometimes when people give up four runs, a lot of guys put their head down, but he didn’t,” Mosquera said. “He went out there and competed, and that’s all we ask for.”

But the bounce-back effort would not be enough as the Yankees’ offense was kept off-balance all night by Vermont’s pitching. The only two hits the team mustered in the game were in different innings, however, the second one was an RBI-single off the bat of centerfielder Dom Thompson-Williams in the sixth to break up the shutout.

“Our guys have been doing that the whole year,” Mosquera said. “You know, you gotta tip your cap to (Vermont’s) pitchers, they got us out when they needed to but I think our hitters went out there and competed the whole time.

“That’s one thing about these guys: they never give up an at-bat. So, I’m always happy about that. Like I’ve said before, until the game is over I’m still optimistic about my team.”

The Lake Monsters tacked on two insurance runs in the top of the seventh inning before the Yankees went down in order to end the game in the bottom of the inning.

These two teams will continue their series on Staten Island on Wednesday. First pitch is set for 7 p.m.

New York Yankees first baseman Greg Bird was seen taking batting practice with the Staten Island Yankees on Tuesday, but did not appear in either game with the team. 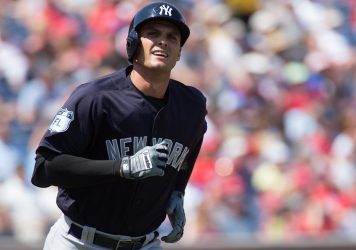 Yankees’ outfielder Leonardo Molina was on a seven-game hitting streak entering Tuesday, but he did not play in either game of the doubleheader either.