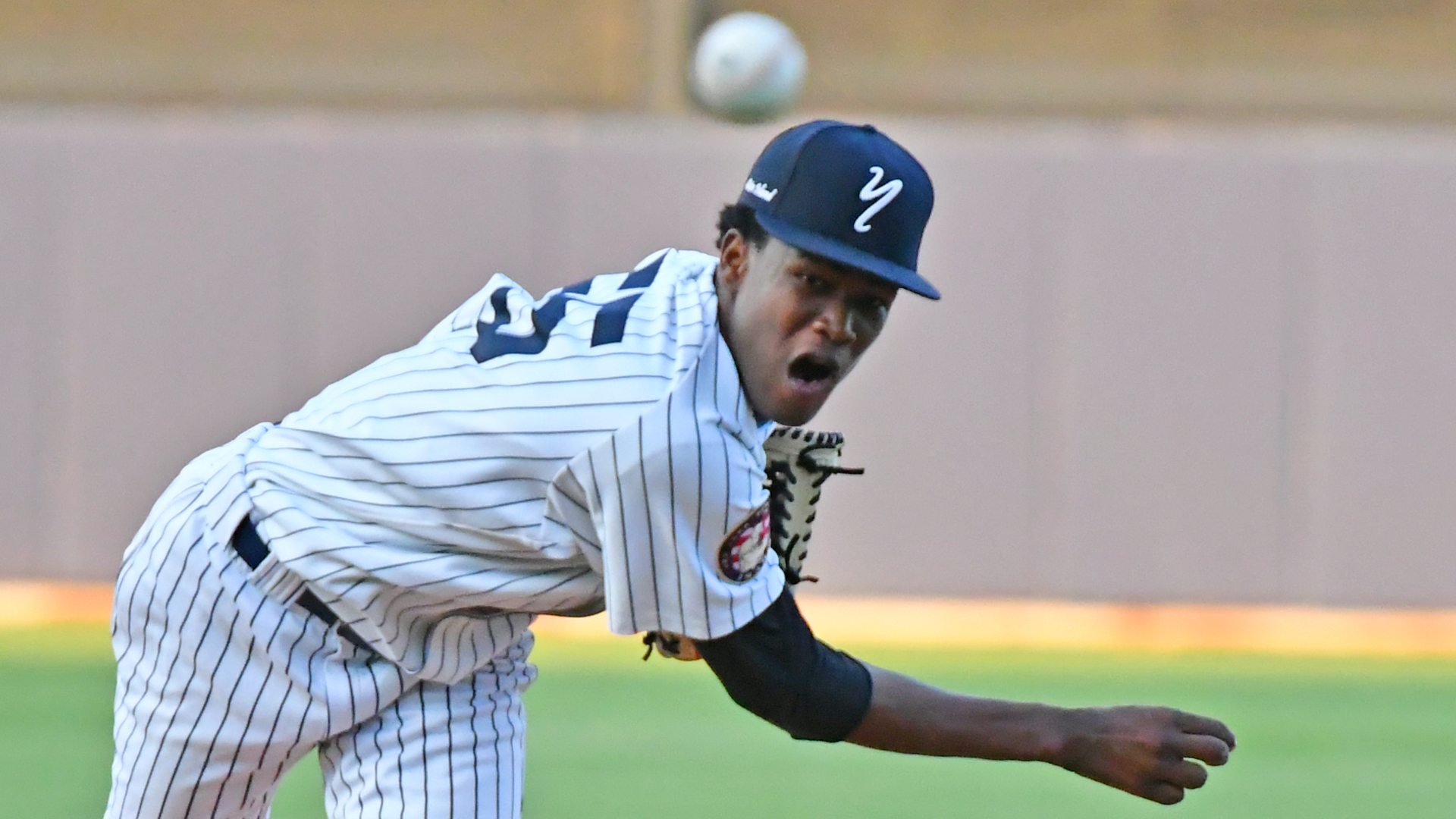 That is how Staten Island Yankees manager Julio Mosquera described his team’s play after they won their 10th straight game on Thursday night with a 4-0 victory over the Connecticut Tigers at home.

“They’re relaxed, they’re having fun, and they’re playing hard – which is the best part about it,” Mosquera said with a smile. 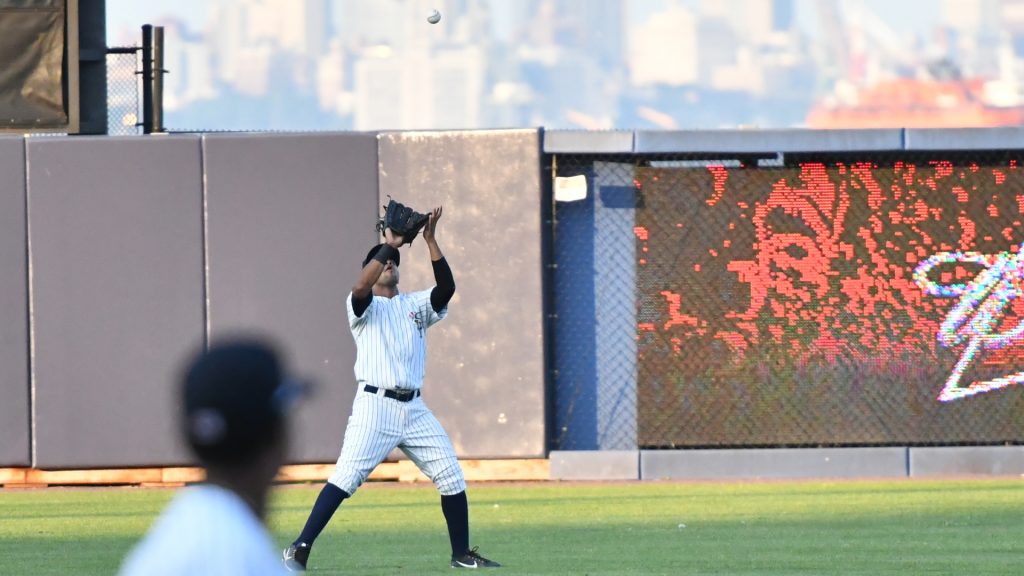 The story of the game on Thursday — of course — was Yankees starter Juan De Paula. De Paula entered the night on a 7 2/3 innings hitless streak, and he appeared locked in to keep that streak going for the remainder of the season. De Paula cruised through seven innings, only walked one, and struck out seven; however, he surrendered one hit with two outs in the seventh.

The hit was a rocket to deep left-centerfield. Left fielder Kendall Coleman made an admirable attempt to track it down, but the ball fell out of his glove as he crashed into the wall in midair.

“I felt pretty good tonight, thank God,” De Paula said. “You know, in the first couple of innings I wasn’t feeling as good but I made some adjustments. I was just trying to keep attacking the hitters and that really worked for me today.

“My mindset is to just keep looking forward to the next guy and just try to get ahead and keep attacking.”

“He was electric tonight,” Mosquera said when asked about his starter. “I thought he started a little slow in the first two innings, but then he settled in and took his time and started making his pitches and attacking the hitters. It was fun to watch.”

“Tonight, more than other nights, he pitched in the top of the zone,” Phelps said. “He used that elevated fastball a lot tonight and it was very effective against these hitters. They didn’t seem to be able to catch up to it and if they did they couldn’t put it in play with any authority.”

As far as De Paula’s 14 1/3 hitless innings streak that came to a halt in the seventh inning, Phelps added: “He’s going after guys, he’s executing his pitches, and when he gets ahead he’s putting them away. That’s been the biggest things with him over this span – his ability to attack and put hitters away.”

The Yankees’ offense also delivered when it needed to with key situational hitting. Coleman got the scoring started with a sac-fly to center in the bottom of the second inning, and then in the sixth, he gave Staten Island some breathing room with a two-run double down the right-field line to put the Yankees ahead 3-0. 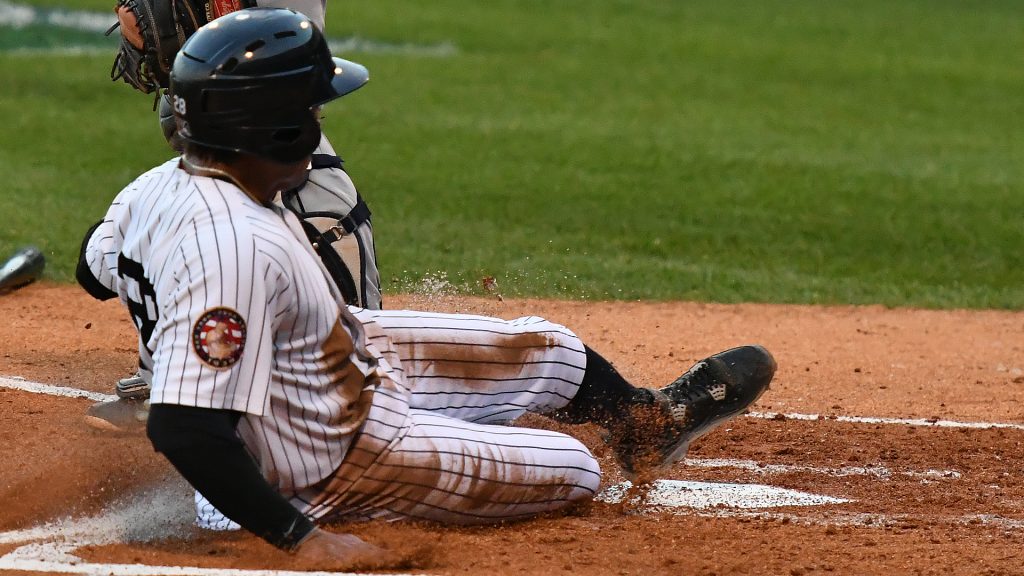 “I think it’s something that’s happening with the whole team,” Mosquera said. “You know, guys are feeding off of each other, and Coleman had a great at-bat there, and obviously, we needed that. That was a big part of the game right there to give us a little cushion.”

Staten Island added another run in the sixth, and then Will Jones came out of the pen and slammed the door with two scoreless innings where he did not surrender a hit.

“The story of our season has been our pitching staff, but now our hitters are starting to put it together too so it’s great to see,” Mosquera said. “Guys are feeding off each other. The hitters now when they go into the batter’s box, they’re feeling it. They know they are going to do something to help the team and you can see it with their confidence.

“They’re playing the game the right way, and everyone is staying together. It’s just fun to watch.” 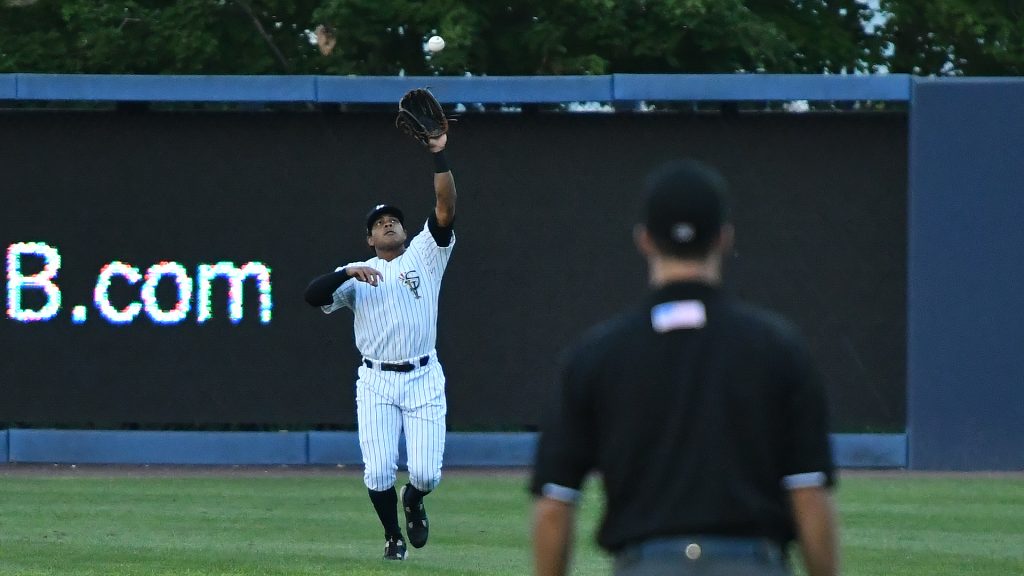