5 Bold Predictions for the 2019 Yankees 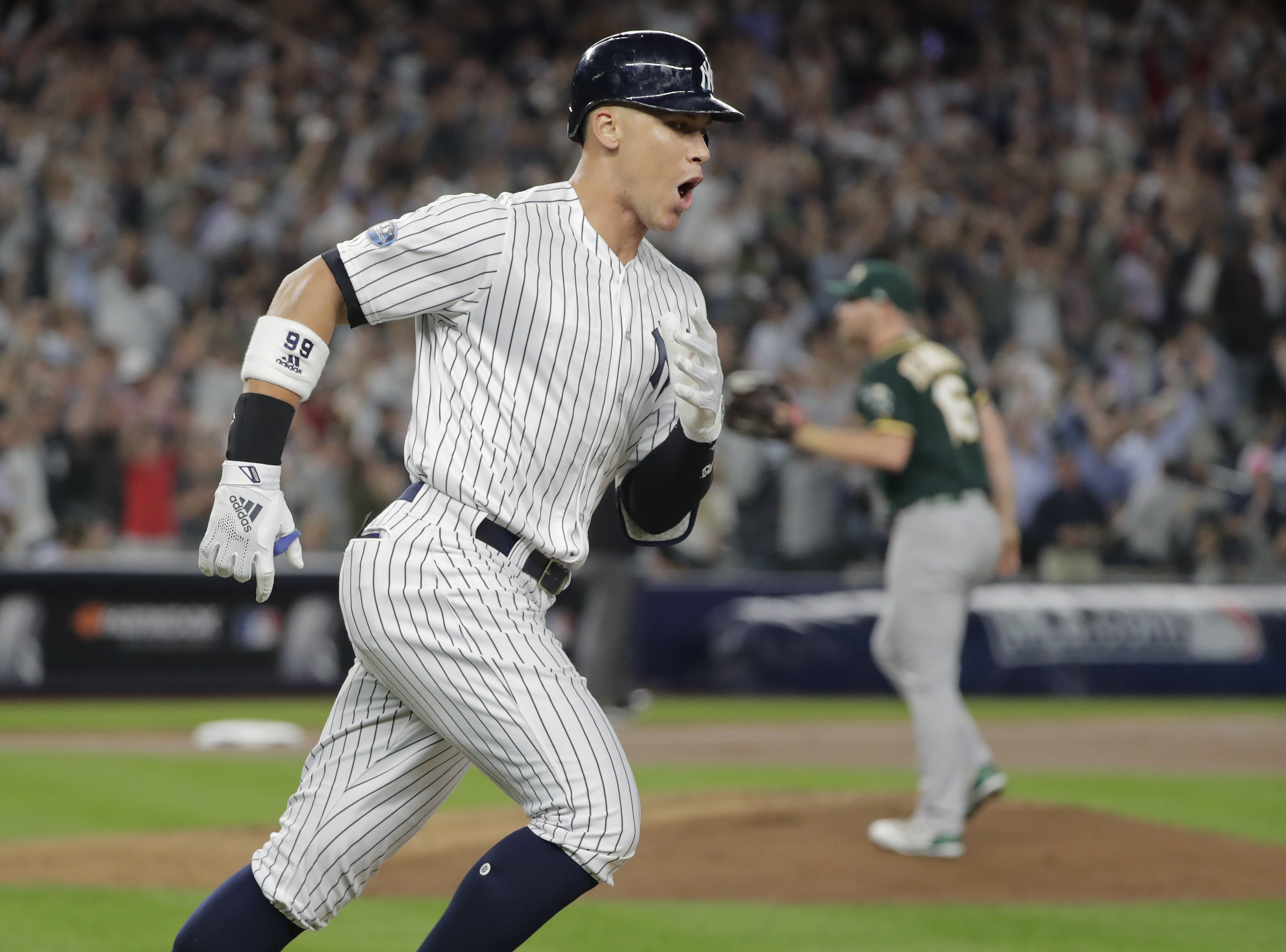 What would Spring Training be without making a few predictions? After careful consideration of many potential storylines, enjoy reading how exactly I feel things will end up shaking out when the last out of the World Series is recorded.

After finishing one game short of reaching the World Series in 2017, the Yankees lost to the eventual World Series Champion Boston Red Sox in the 2018 American League Division Series. Expect this version of the Yankees to be the best team in baseball throughout the season. I wholeheartedly believe in this team and think they will win over 105 games in 2019. This will be good enough to win the AL East for the first time since 2012, and by a more significant margin than most anticipate at that.

In 2018, the New York Yankees smacked 267 home runs during the regular season. This total broke the MLB record for homers in a season, which was previously set by the 1997 Seattle Mariners. If a full season of a healthy Gary Sanchez, Gleyber Torres, and Aaron Judge comes to fruition, this prediction is probably the safest of the five. This lineup is constructed to hit balls over the fence, and that is exactly what they are going to do. Fans that sit in the outfield better bring your gloves as balls will surely be coming your way!

Madison Bumgarner, Corey Kluber, Trevor Bauer, Jacob DeGrom, Noah Syndergaard, and Marcus Stroman are all names that could be made available to bolster the Yankees rotation mid-season. As the Yankees haven’t won a World Series since 2009, coupled with the fact that they should be just one or two pieces away from winning a championship, expect the organization to push all their chips in and acquire a frontline starter in July.

Brett Gardner will most likely produce at the same replacement level clip as he did last season. He ended up losing his everyday starting role at the end of the season, which tells you the Yankees will not wait around for the veteran to come around if he gets off to a slow start. Enter Clint Frazier. Bat speed plays up, and Frazier is one player who has a ton of it. He is an above average fielder and plays the game very hard. After a lost season in 2018, Frazier will bounce back hugely this season.

Start spreading the news! The Yankees will further cement their legacy as baseball’s best franchise as they will win their record 28th world title this season. This lineup and bullpen are too good and will simply overmatch the competition just like the Houston Astros, and Boston Red Sox did in 2017 and 2018, respectively. It’s all about who gets hot at the right time, and I am a firm believer in Aaron Boone’s ability to have the guys rearing to go when it comes to crunch time.