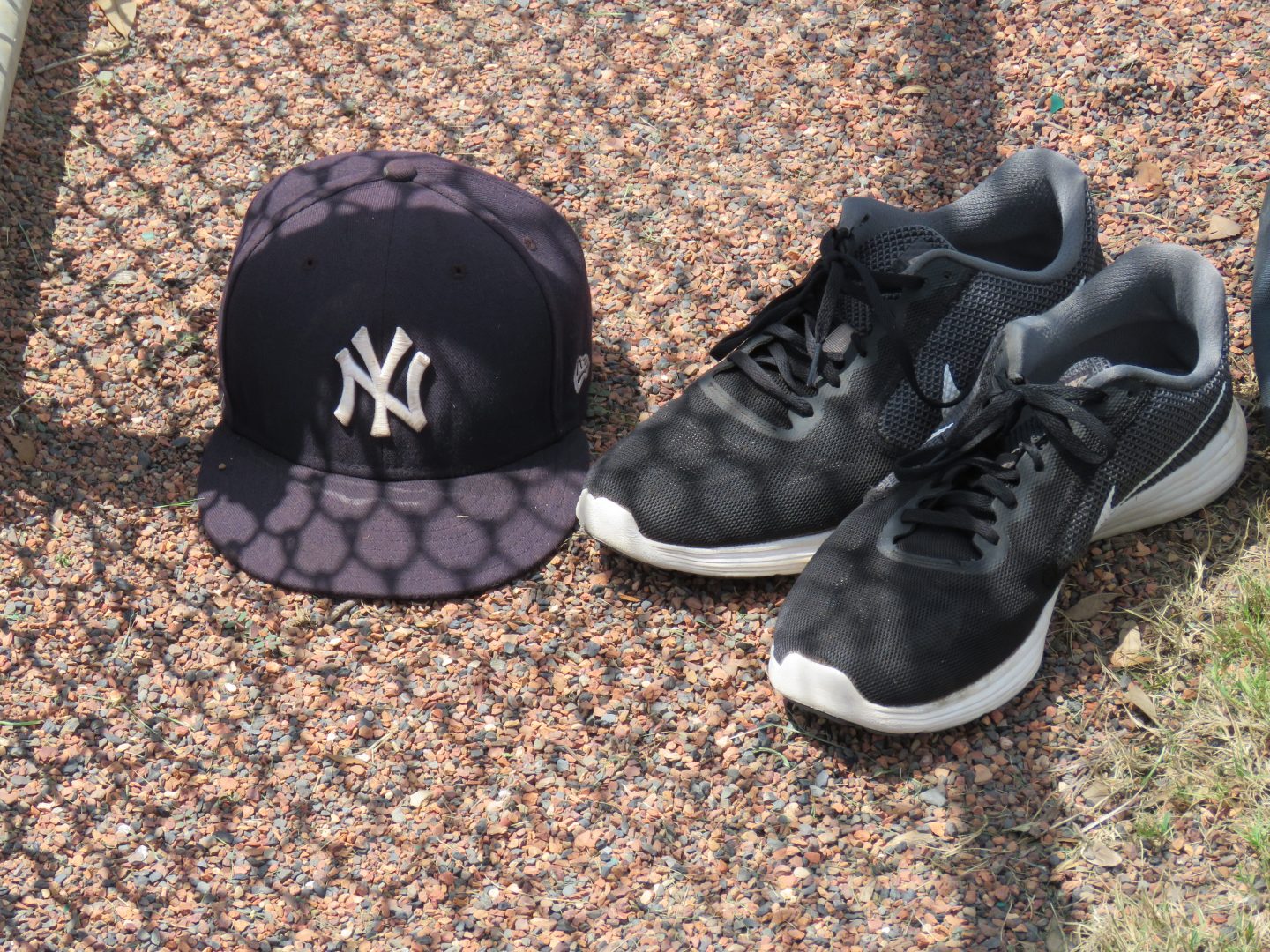 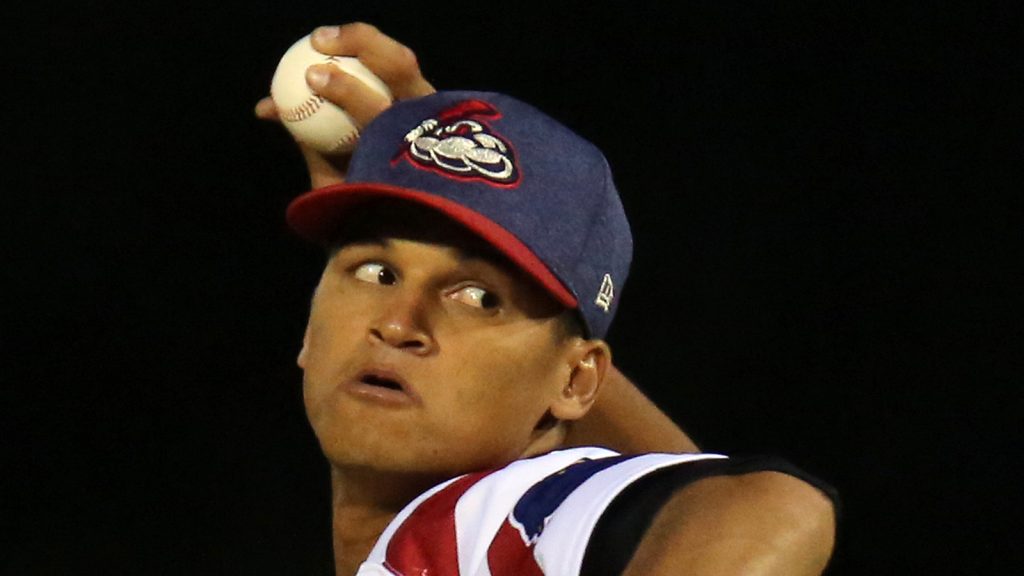 Anyelo Gomez, 24, started the 2017 season in the South Atlantic League, he ended it in the International League.  The right-hander out of the Dominican Republic struck out 87 batters over 70 1/3 innings in 38 games. His strikeout numbers are good for fourth best out of all Yankees minor league relievers.

He appeared in just one game for Triple-A Scranton in the regular season, striking out 2 in 2 innings.  However, in the playoffs, he struck out an additional six batters in 5 1/3 innings over four games for the RailRiders.

Gomez’s fastball is routinely in the upper-90s and has hit triple digits a few time along with a changeup and slider.