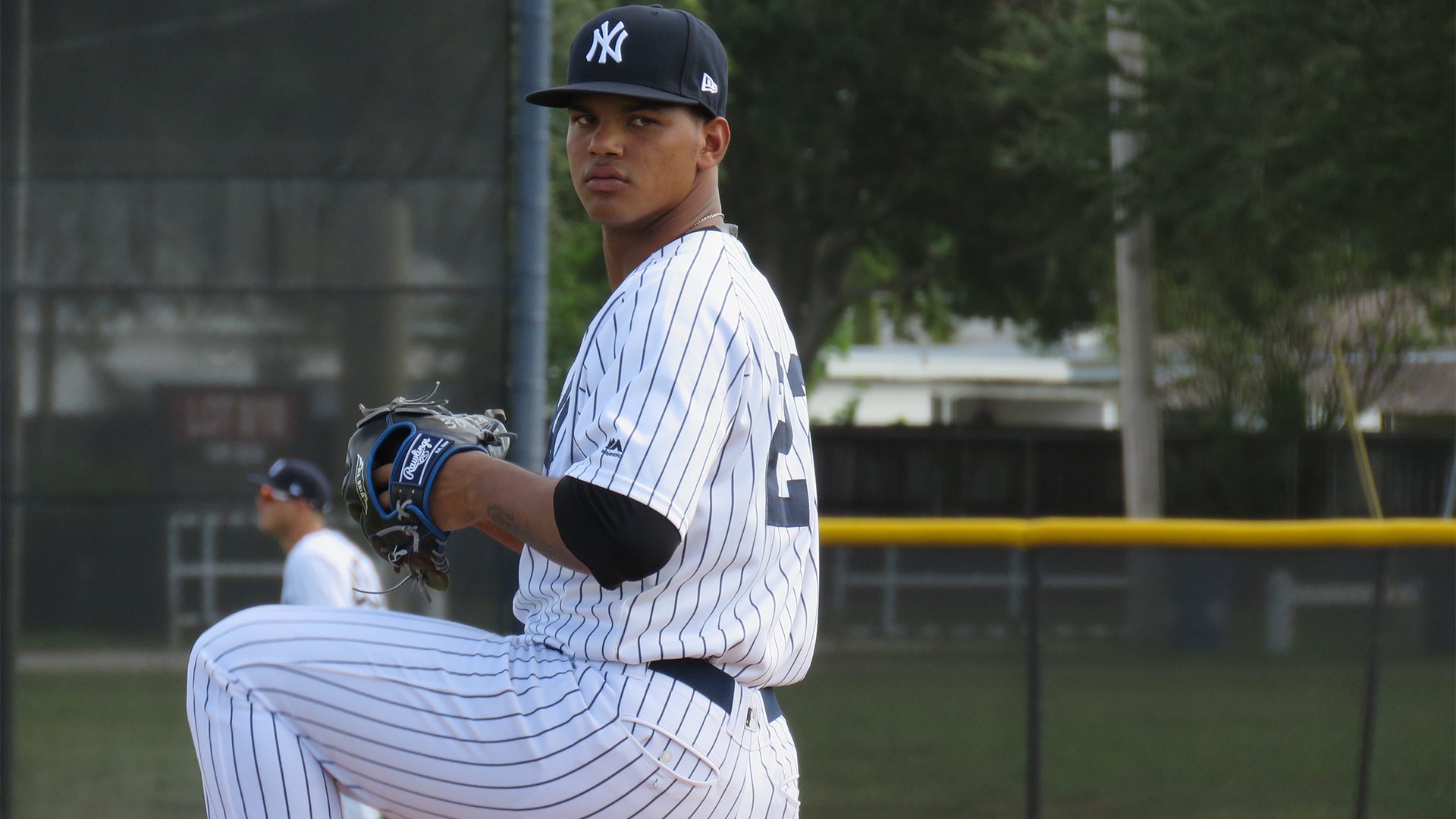 The 22-year old Abreu was a late addition to the AFL roster after taking the place of Dillon Tate and he turned in a solid debut for the Scorpions. The right-hander, ranked as seventh ranked prospect in the organization according to MLB Pipeline, tossed five innings and allowed one earned run on four hits and one walk with three strikeouts in a 9-4 Scottsdale defeat.

Yankees infield prospect Kyle Holder, a 2015 first-round draft selection, went 1-for-3 with an RBI single out of the ninth spot in the batting order in his AFL debut.