Acquire OF Stowers from Mariners for 2B Long 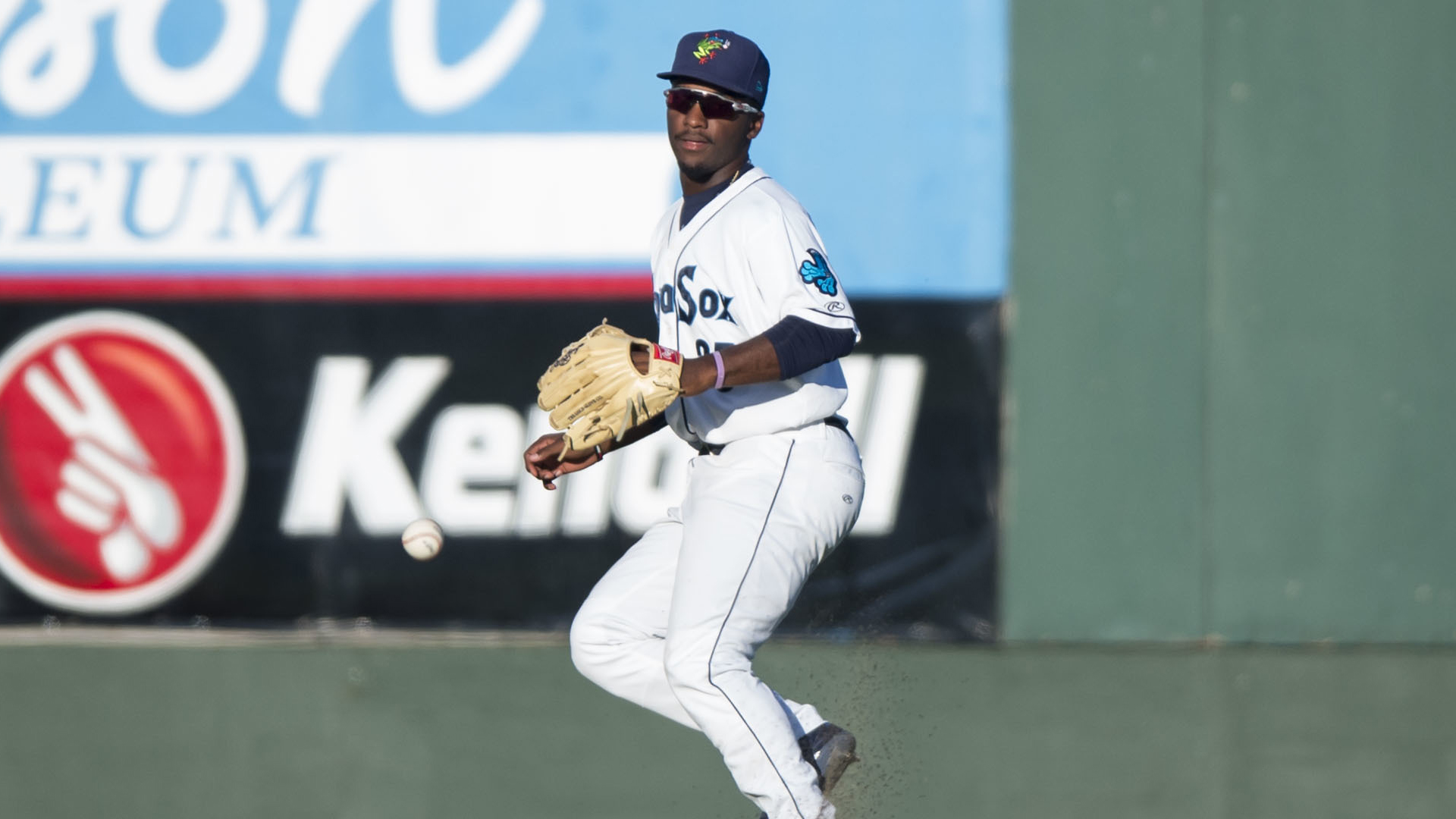 Immediately after the trade was announced the Yankees also announced that they had traded Long to the Seattle Mariners for outfielder Josh Stowers. 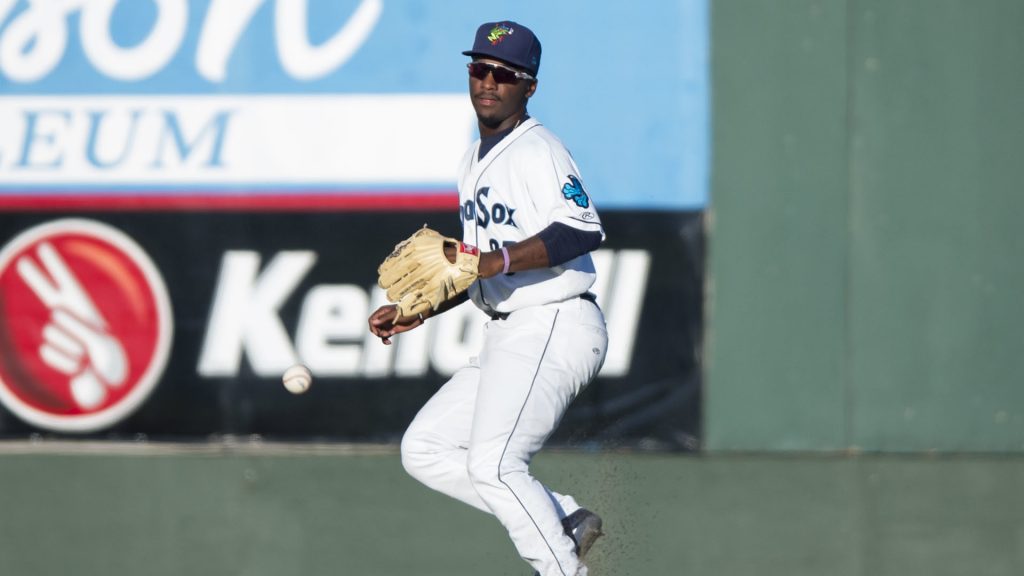 Coming into the 2019 season Stowers was ranked by both MLB Pipeline and Baseball America as the 10th best prospect in the Mariners farm system.  Stowers was drafted by the Mariners in the second round of the 2018 draft out of Louisville and signed for $1.1 million.

This is what our friends at 2080 Baseball had to say about Stowers before the MLB Draft:

In what’s been somewhat of a down year for Louisville, Stowers has been a bright spot for the Cardinals, slashing .341/.475/.570 with nine homeruns, 36 stolen bases, and considerably more walks (60) than strikeouts (37). There’s strength in Stowers athletically built frame – not to mention a tighter physique this year than in years passed – but his compact right-handed swing is geared more toward line drives than homeruns. Though he currently mans center field for the Cardinals, his below-average arm likely limits him to left as a professional.

Entering the 2019 season, Long was considered by MLB Pipeline and Baseball America as the seventh-best prospect in the Reds farm system.  The 23-year-old had spent six seasons with Cincinnati since being drafted in the 12th round of the 2013 draft, reaching as high as Double-A. 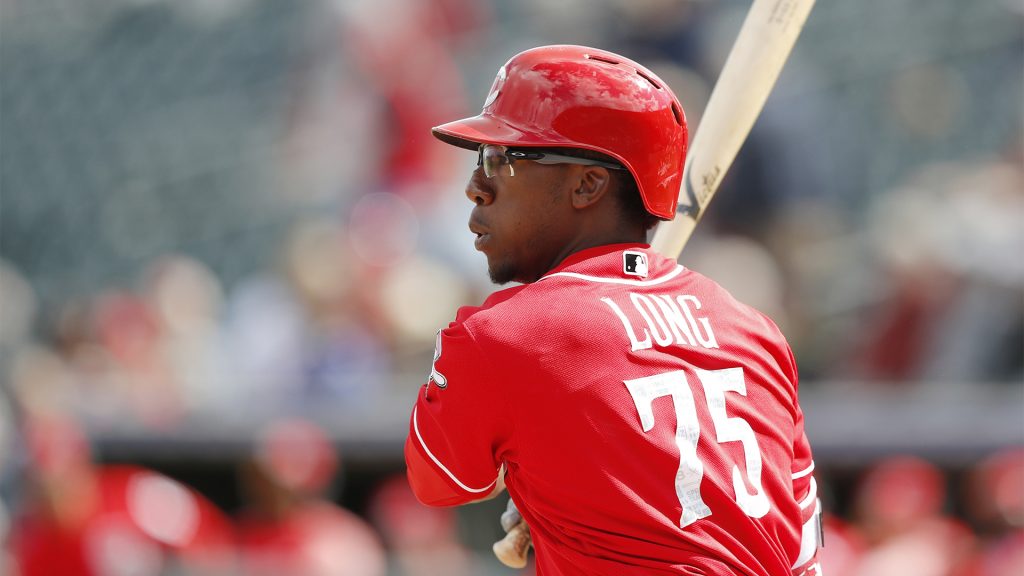 Long is a bat-first prospect that has strong ability at the plate with the ability to hit to all fields.  He possesses excellent bat speed and average power.  He has an average arm in the field and is an average runner.  For the most part, he is a below-average fielder but can become an average defender as he develops.

Our partners at 2080 Baseball had this to say about his sing:

Loose, handsy swing with some lift; a little noise in load, but has bat speed, wrist strength, and hip rotation for hard contact. Lets ball travel, all fields line drives. Elevates with some success, comes with moderate swing and miss. Polished feel to hit; projects to plus approach w reps.

While Prospects Live had this to say:

Long starts from a slightly open setup, feet set about shoulder width apart, lots of movement with the bat head pre-swing, as he drops his hands and quickly gets his bat on plane and in the zone. He uses an exaggerated leg kick in his transfer, as he engages his lower half, and gives way to the most important component of Long’s swing: his hips. Long’s hip rotation is great, as he easily transfers his weight and drives pitches with authority. His overall setup lends itself to even more projection in the hit tool and power, and a 55 hit with 50 power isn’t out of the question.

Because Long need to be added to the Yankees 40-man roster, they flipped him to Seattle for a prospect who has a lot of promise but is further away from the majors.

In this article:Josh Stowers, Shed Long