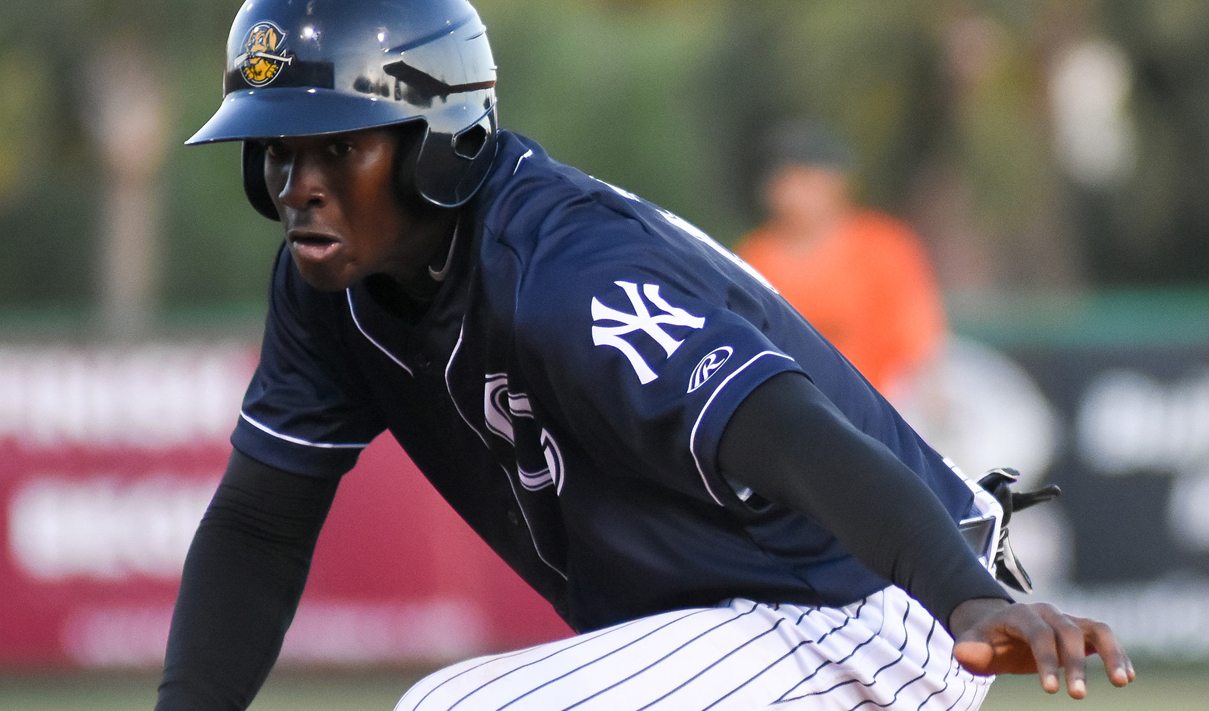 With a majority of the minor league baseball season coming to an end and a plethora of minor league prospects being named to MLB 40-man rosters, BaseballAmerica.com released their annual Minor League All-Star Selections. 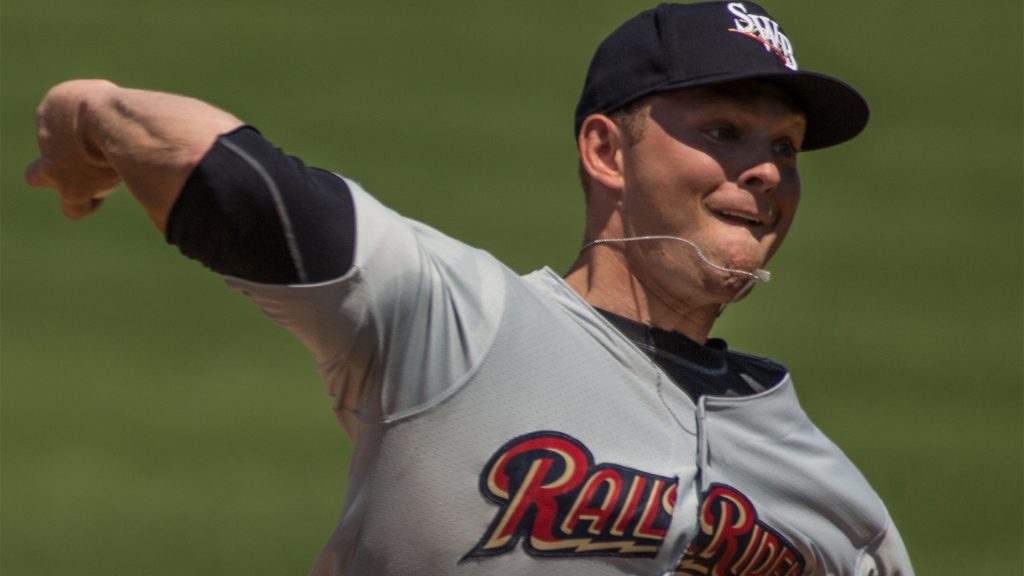 Chance Adams, originally a fifth-round draft pick in 2015 had an outstanding year, pitching to a 15-5 record with a 2.45 ERA in 27 starts as he ascended from Double-A Trenton to Triple-A Scranton in 2017. The hard-throwing right-hander struck out 135 batters and held opponents to a .193 average in 150.1 innings pitched. Adams’ emergence in the starting rotation left many fans hopeful that he would make a spot-start with the big-league club this season, but the right-hander still needs work on his control, especially after walking a total of 62 batters this season.

Esteval Florial, whom Yankees President of Baseball Operations Brian Cashman refused to deal at the trade deadline as part of the Sonny Gray package, is quickly becoming one 0f the bright-young Yankees stars of tomorrow. The 19-year old slashed an impressive .298/.372/.479  with an .850 OPS in 110 games as he moved up the pipeline from the Single-A Charleston RiverDogs to the Class-A Advanced Tampa Yankees in 2017. Florial rounded up a total of 43 extra-base hits (23 Doubles, 7 Triples, 13 home runs), 51 walks and 57 RBIs in 420 plate-appearances. He also recorded 77 runs and stole 23 bases in 31 attempts. The young center fielder was also named the 2017 Most-Outstanding Major League Prospect, 2017 Post-Season and Mid-Season All-Star and was selected to the 2017 Futures Game as a member of the Charleston RiverDogs.