Adams To Start For Trenton in Season Opener 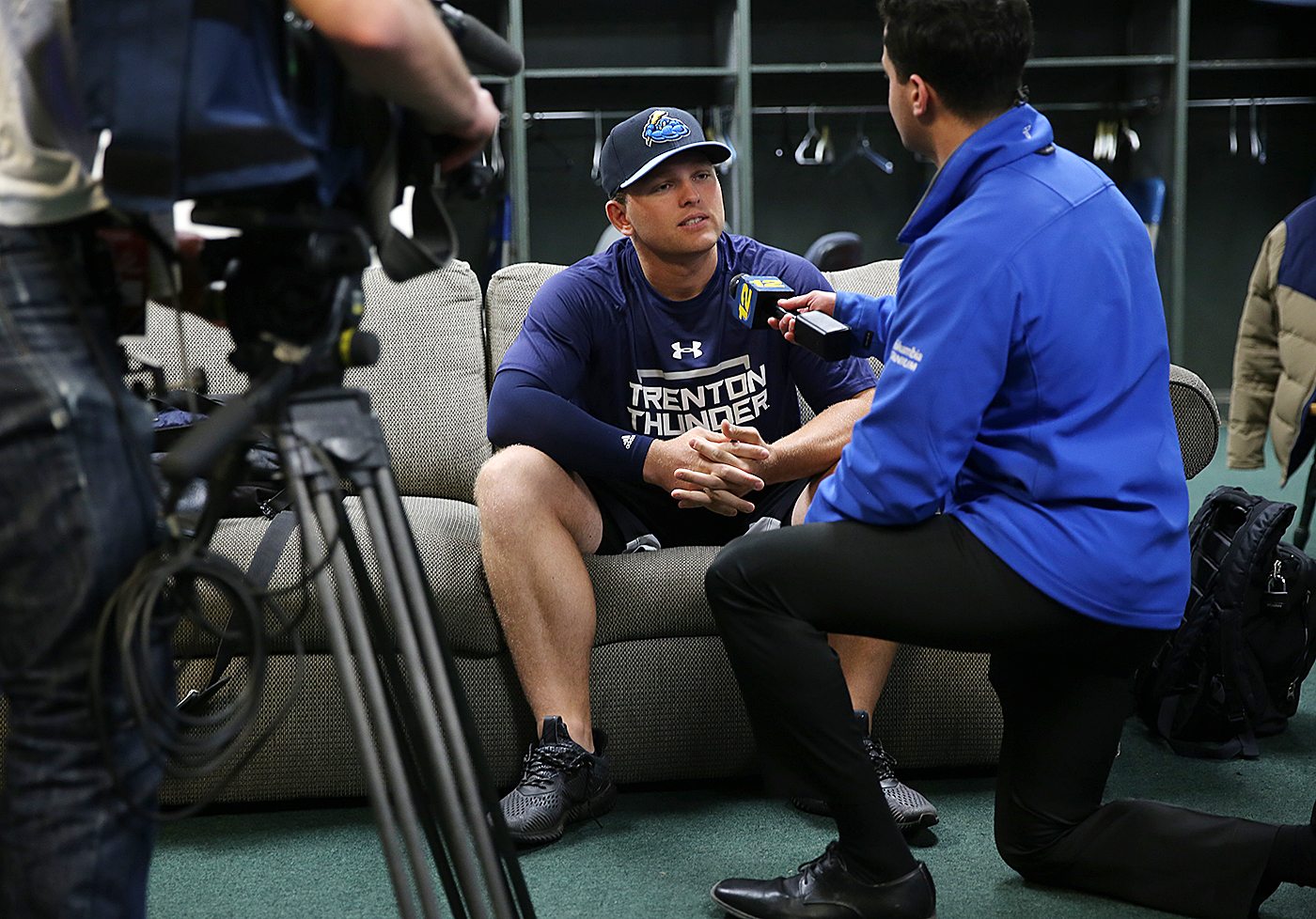 It was revealed late Tuesday evening that both Trenton and Scranton’s opening night starting pitchers, Chad Green and Jordan Montgomery, were having their outings moved down to High-A Tampa due to the impending in climate forecasts facing both teams.

Thunder Manager Bobby Mitchell confirmed on Wednesday afternoon that Chance Adams is now slated to make the opening day start for Trenton when they take on Erie on Thursday evening. 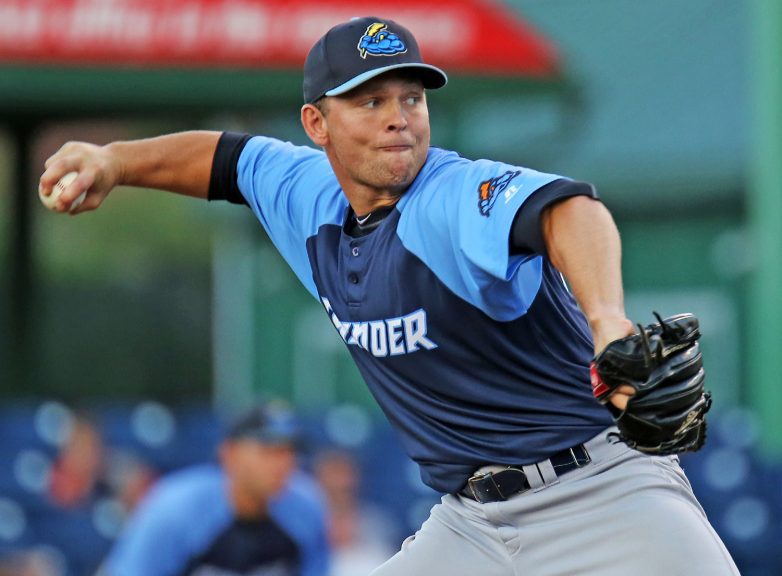 Chance Adams is no stranger to the Eastern League (Martin Griff)

Adams was named the Yankees Kevin Lawn Award winner this spring, an honor bestowed upon the top pitcher in the organization. In his first season as a starter in 2016, Adams spent a majority of the campaign undefeated before ultimately finishing 13-1. In 24 starts between Tampa and Trenton, Adams posted a 2.33 ERA and held Eastern League opposition to a .145 batting average.