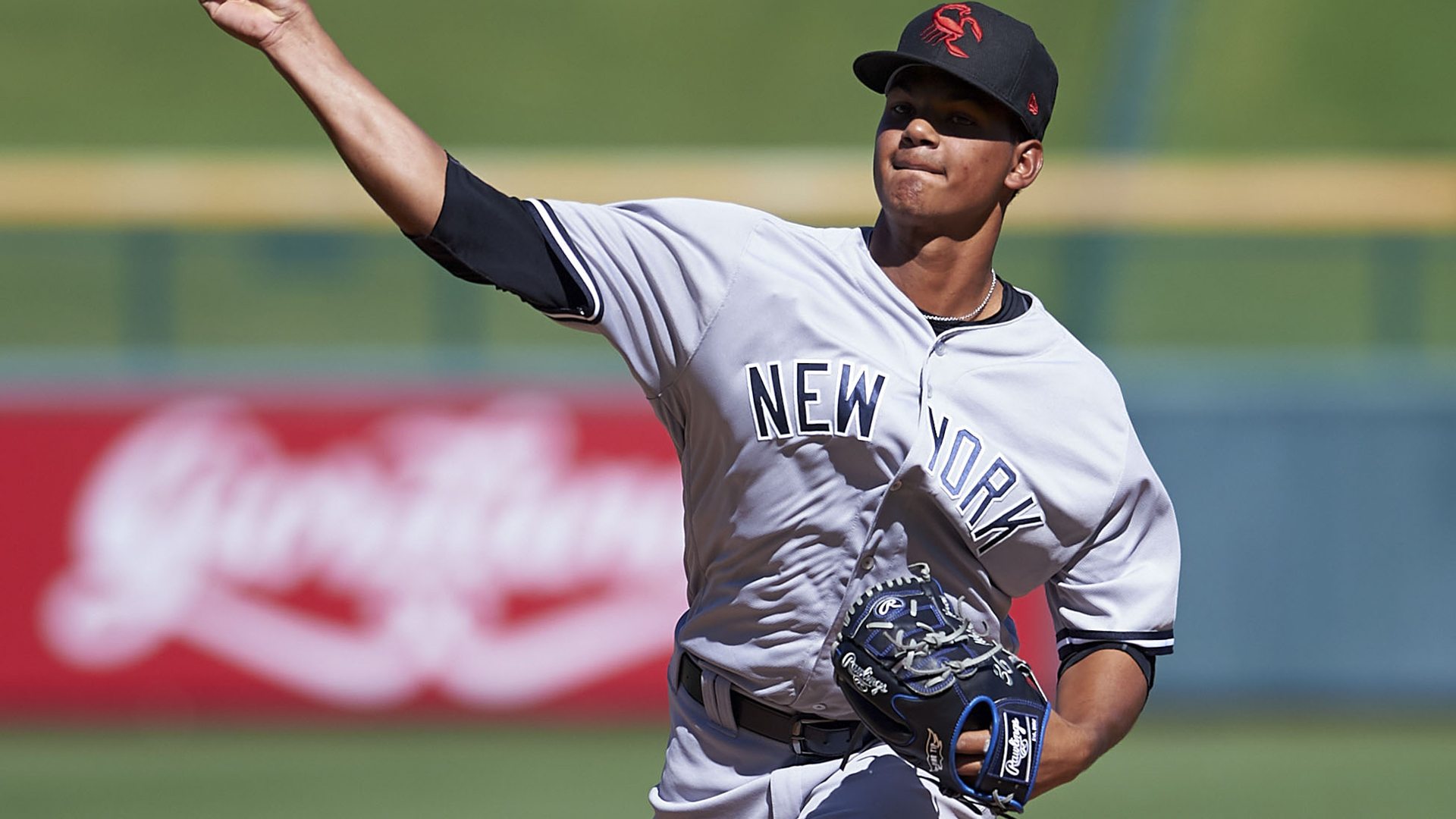 Yankees prospect Albert Abreu underwent successful appendix surgery on Wednesday afternoon according to a source with direct knowledge of the situation. The news was first reported by Brendan Kuty of NJ.com on Thursday afternoon.

Abreu was said to be feeling much better on Thursday afternoon, according to the source, and was expected to be able to resume light workouts in the coming weeks. 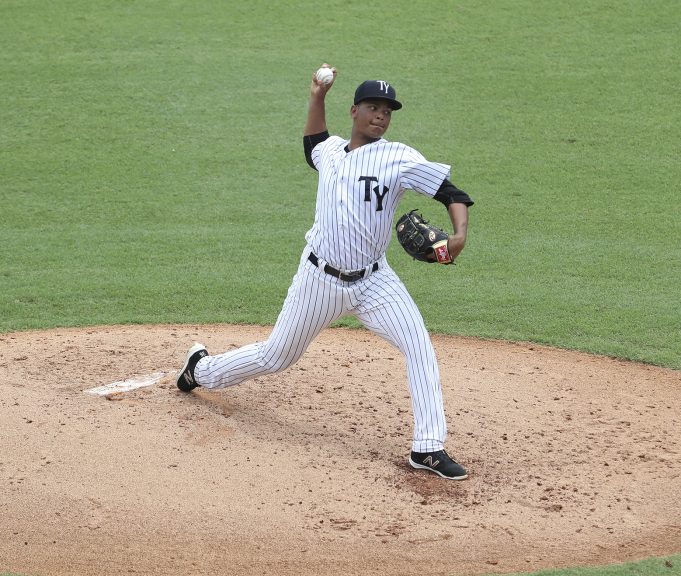 The 22-year old right-hander, who was ranked fifth on the Pinstriped Prospects top-75 prospect countdown last month, missed nearly two months of action due to a shoulder injury last summer. In 14 games/13 starts in 2017, Abreu went 2-3 with a 3.38 ERA in 53 1/3 innings of work between Low-A Charleston and High-A Tampa.

The Yankees acquired Abreu from the Houston Astros as part of the package that sent catcher Brian McCann to the reigning World Series champions last winter. The Yankees opted to protect Abreu this past winter by adding him to the 40-man roster ahead of December’s Rule 5 Draft.