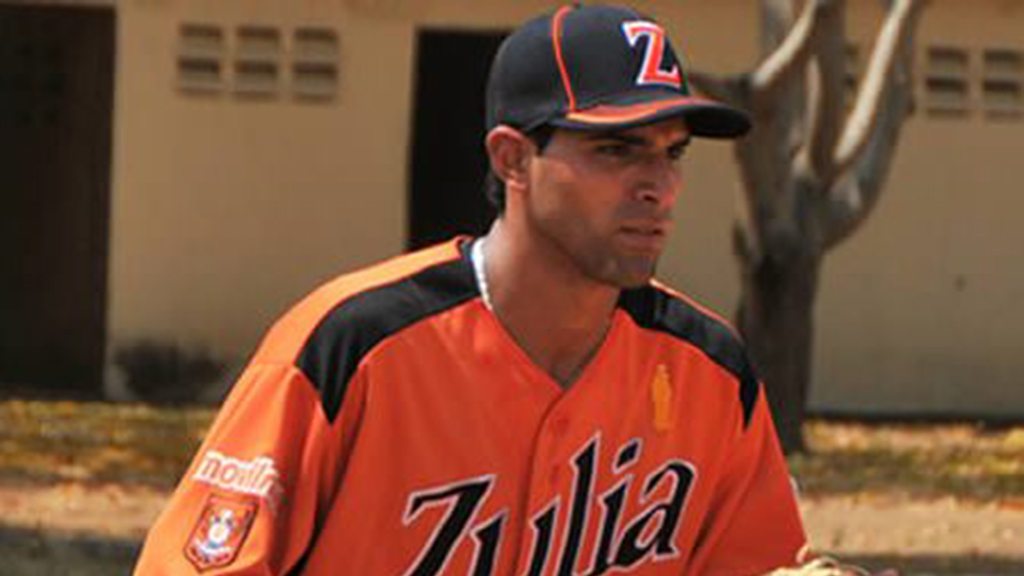 Shotstop Ali Castillo is far from a household name when it comes to Yankees prospects but the 25 year old infielder is turning some heads in the Venezuelan Winter League. He hit just .254 this past season for the Trenton Thunder, after being named the Eastern League Post Season MVP the year before.

So far this off season he is hitting .311 in 46 games for the Aguilas del Zulia, playing alongside fellow Yankees Jose Pirela, Francisco Arcia and Diego Moreno. In 180 at bats he has 56 base hits, including seven doubles, two triples and a homerun with 15 RBIs. He has not walked much, just 8 walks total but does have 15 stolen bases.

Both left-handers and righties are having trouble getting him out. He is hitting .341 against lefties this winter with a .301 average against right-handers.

Earlier this off season the Yankees resigned him to a minor league contract but did not protect him from the Rule 5 draft. He will likely open 2015 with the Scranton/Wilkes-Barre RailRiders as their everyday shortstop.