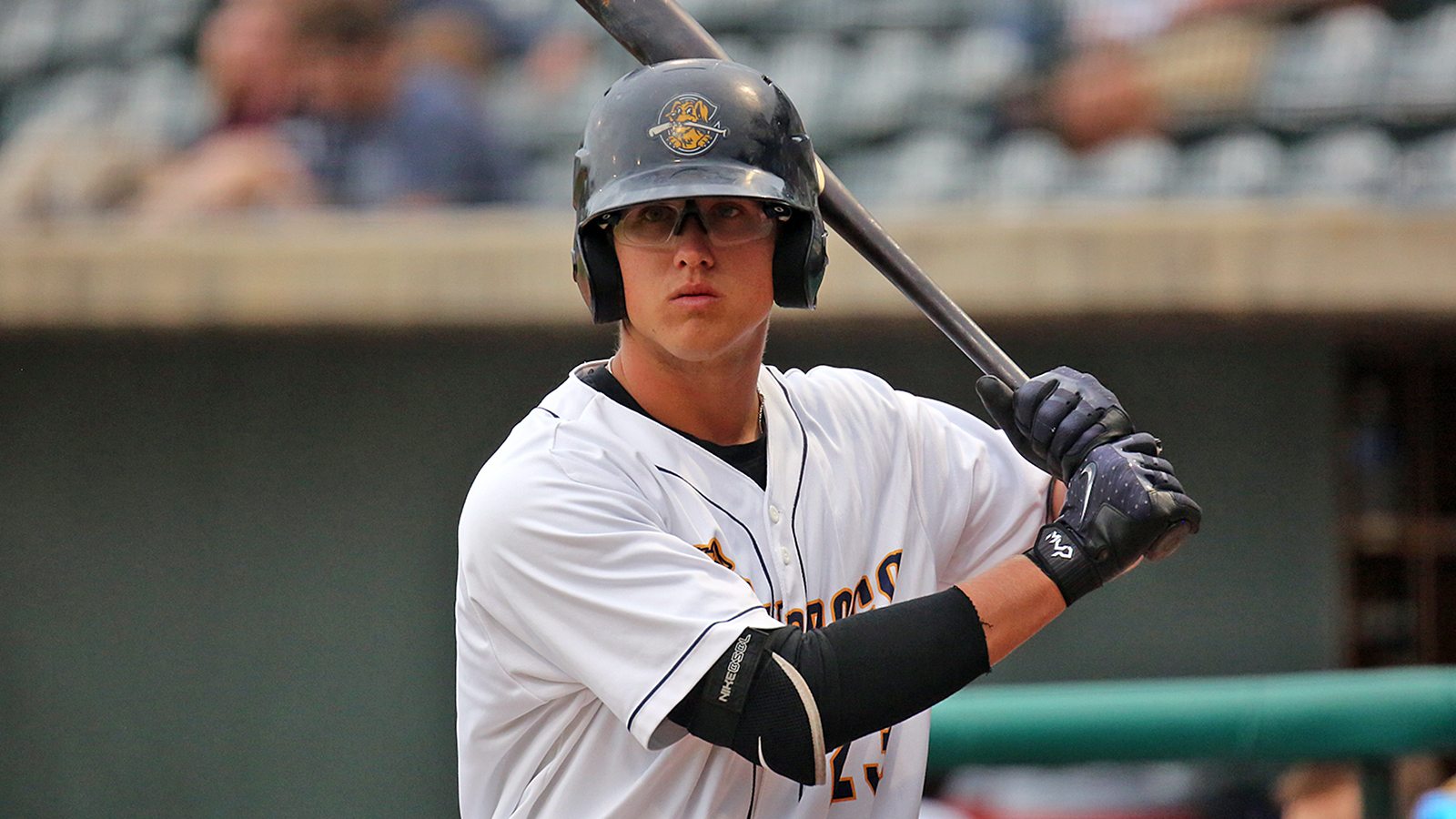 2017 will mark the second consecutive year that the RiverDogs have had multiple members named to the All-Star game, and the first time four of the club’s ranks will take part in the All-Star festivities since Aaron Judge, Mike Ford, Brady Lail, and Caleb Smith all represented the RiverDogs in the mid-summer classic in 2014.

Keller, 22, has been Charleston’s most consistent starter throughout the season. The Germantown, Wisc. native has logged a quality start in five of his nine starts this year while posting a 3-5 record and 4.44 ERA. The former 39th round pick out of UW-Milwaukee has fanned 53 batters while walking just eight, and has tossed at least five innings in every start this season. 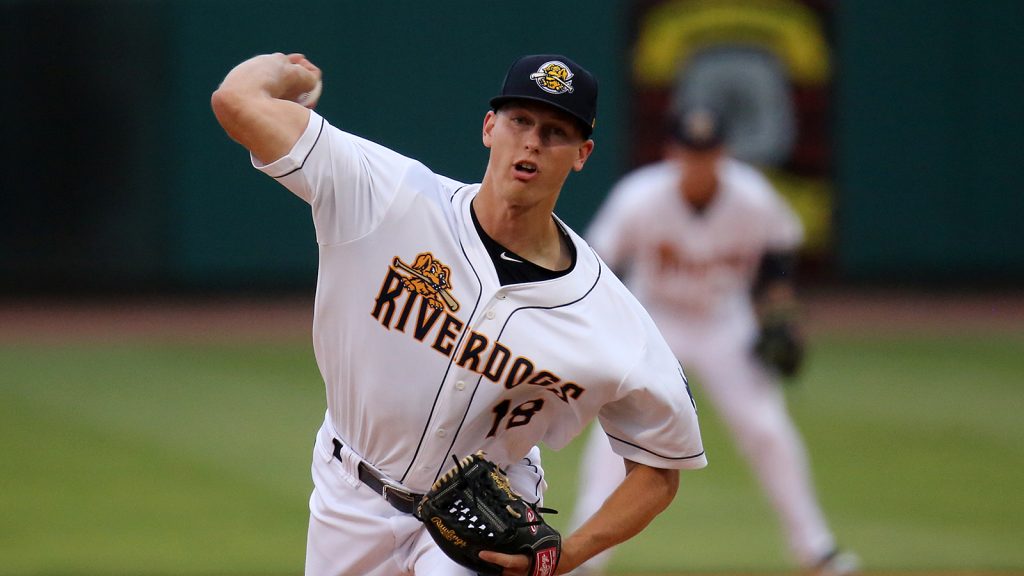 After a solid campaign with the RiverDogs last season, Park, 21, is amid a breakout season in his second stint in the Lowcoutry as he has been named as one of the utility infielders on the Southern Division side. The Seoul, South Korea native has hit .277 while slugging four home runs, stealing eight bases, reaching base at a .372 clip, and compiling 22 RBI in 43 games. Park currently ranks as the No. 23 prospect in the Yankees system according to the MLB Pipeline. 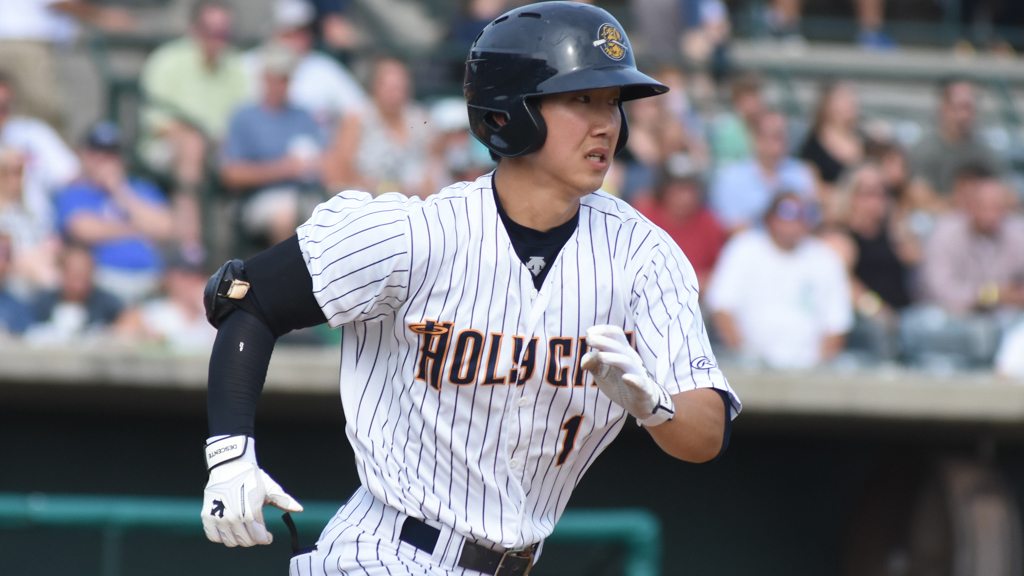 Rutherford, the No. 32 prospect in all of baseball per MLB.com and former first round pick, has looked the part in his first full-season with Charleston. The Simi Valley, Calif. high school product has swung the bat to the tune of a .280/.355/.394 line with a home run, 13 doubles, 9 stolen bases, and 18 RBI in 47 games. 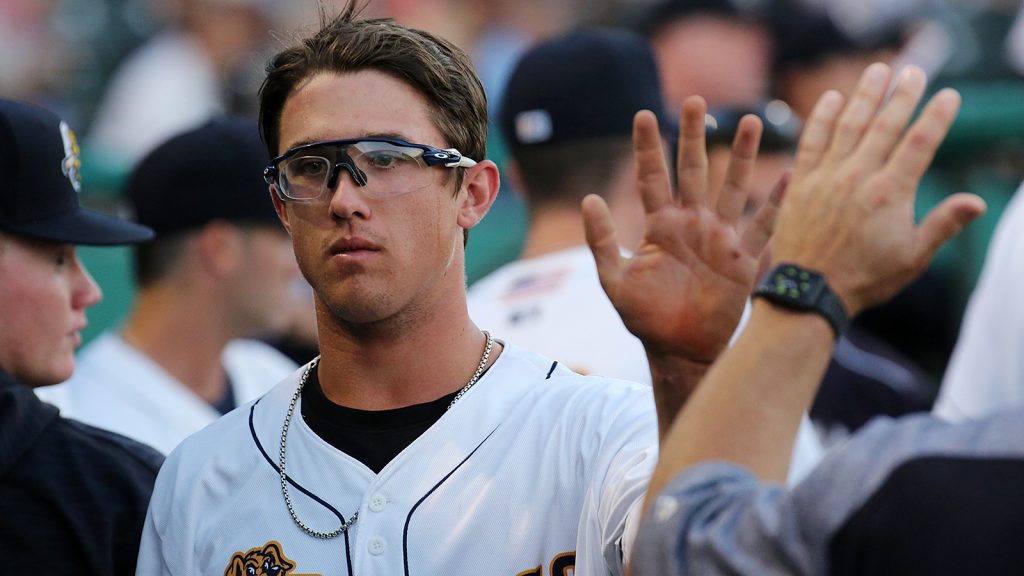 Sands, 21, has swung his way into All-Star form over the last five weeks. After batting just .212 (14-66) over the first month of the season, the Tucson, Ariz. product has hit .333 (28-84) since, producing a season slash line of .280/.302/.320 to be named one of the Southern Division’s sides three backstops on the roster. Originally an eighth-round pick by the Yankees out of Salpointe Catholic High School in 2015, the converted catcher has driven in 20 RBI across 38 games with the RiverDogs this season. 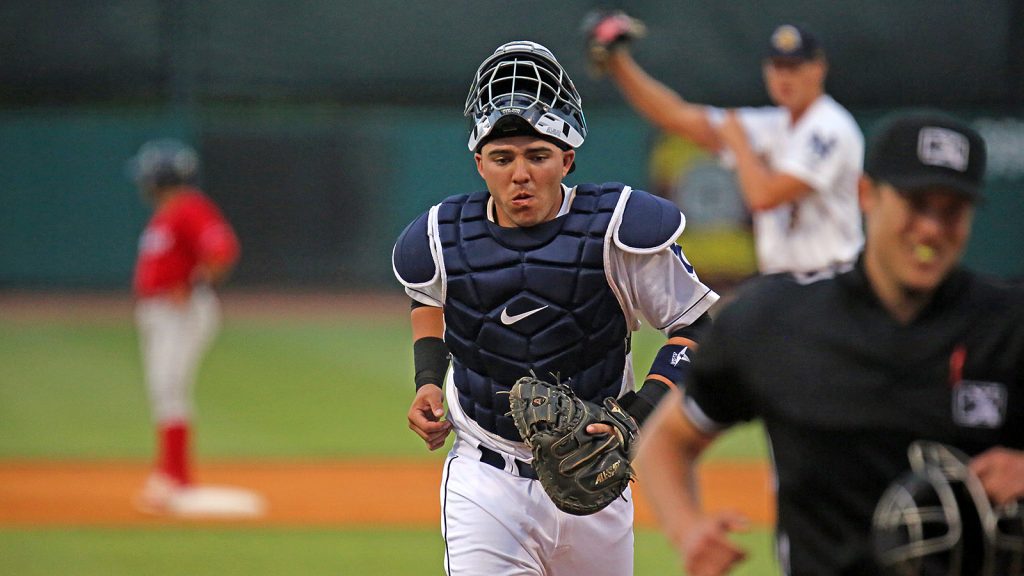 Charleston RiverDogs catcher Donny Sands during a game against the Lakewood BlueClaws at Joseph P. Riley, Jr. Park in Charleston, SC on Thursday, May 4, 2017. (Martin Griff)

With 14 games remaining before the All-Star break, the RiverDogs (28-28) return home for a brief three-game homestand starting on Tuesday as they welcome the Asheville Tourists to Joe Riley Park. After a three day trip to Columbia, they close out the first half at home from June 12-18 in a weeklong stint at The Joe.