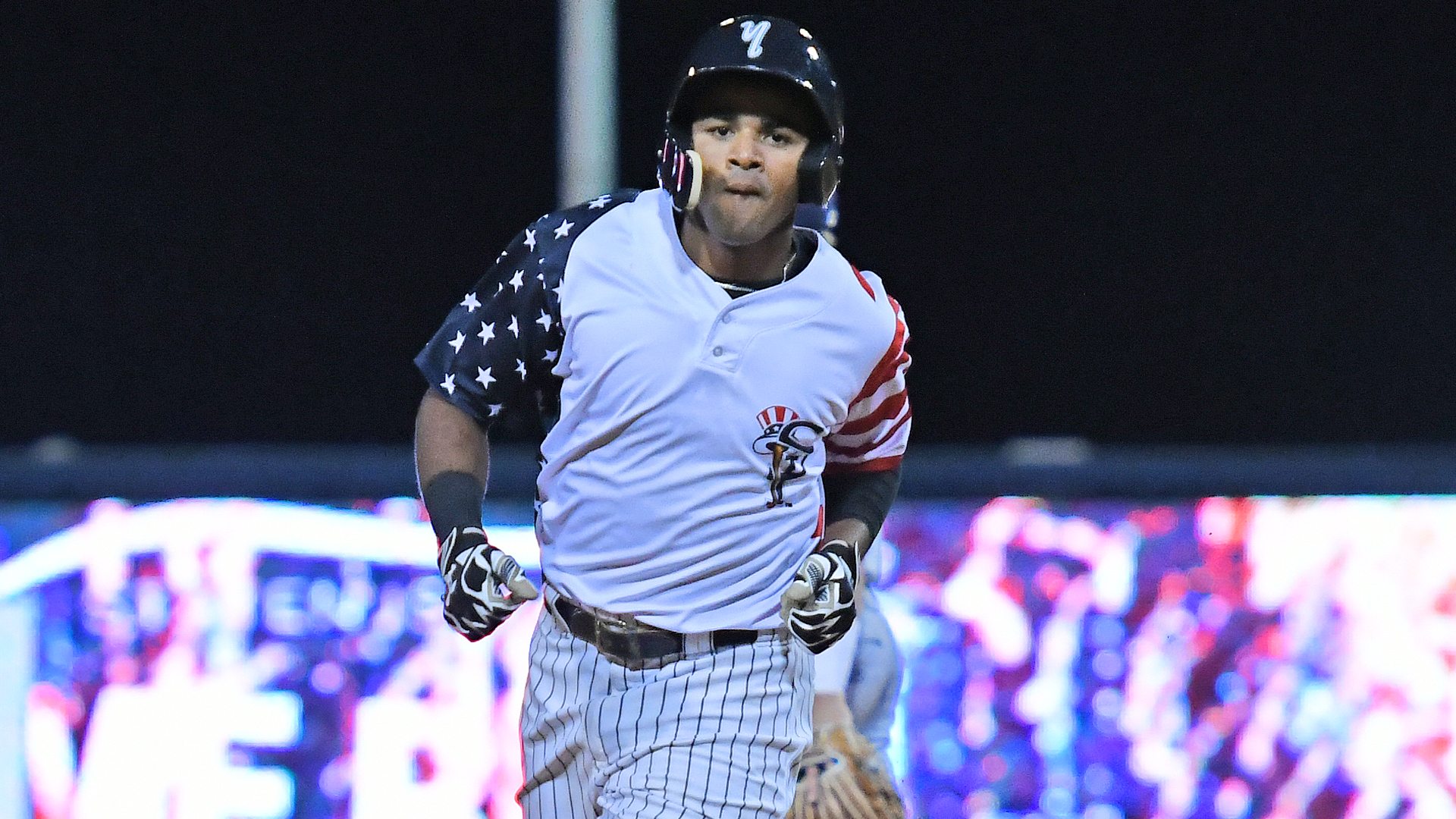 Coming off of two straight losses on the road in Aberdeen, the Yankees returned home on Friday night and got back in the win column with a gritty 3-2 victory over local-rival Brooklyn Cyclones.

Staten Island is now 9-1 in their last 10 home games, and Yankees’ pitchers have now held opponents to two runs or less in 10 of their last 13 victories.

Staten Island got on the scoreboard early on Friday when Kendall Coleman knocked in Wilkerman Garcia with an RBI-double off the wall in center in the first inning to take a 1-0 lead.

Brooklyn got that run back in the third on a successfully executed double steal with runners on the corners and two outs, but Staten Island came right back and retook the lead with a run in the bottom of the fourth when Ryan Krill drove in Keith Skinner with base hit into right-center field.

The Yankees got a loud contribution out of their nine-hole when Andy Diaz led off the fifth with a home run over the wall in the right field. That gave Staten Island a 3-1 lead and ultimately became the game-winning run.

After Yankees’ starter Trevor Stephan struggled early with his command and lasted 2 2/3 innings, giving up only two hits, an unearned run, no walks, and struck out six; Glenn Otto (3-0) and Greg Weissert combined to bridge the game to the ninth. Otto only gave up two hits and struck out four, while Weissert only issued a single walk and struck out five. 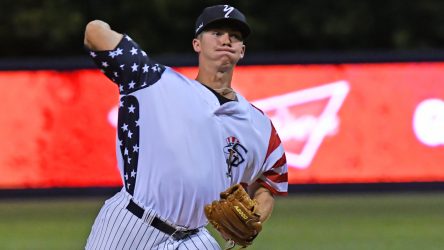 Glenn Otto earned the victory, his third of the season. (Robert M. Pimpsner)

In the ninth, Eduardo Rivera came in to nail down the victory and his fifth save of the season. And, after surrendering a home run to the lead-off hitter on a full-count fastball that exited the stadium in a hurry, Rivera retired the next three batters he faced – with two strike outs.

Staten Island will now cross the Verrazano Bridge on Saturday to take on the Cyclones in Brooklyn. First pitch is set for 6 p.m.