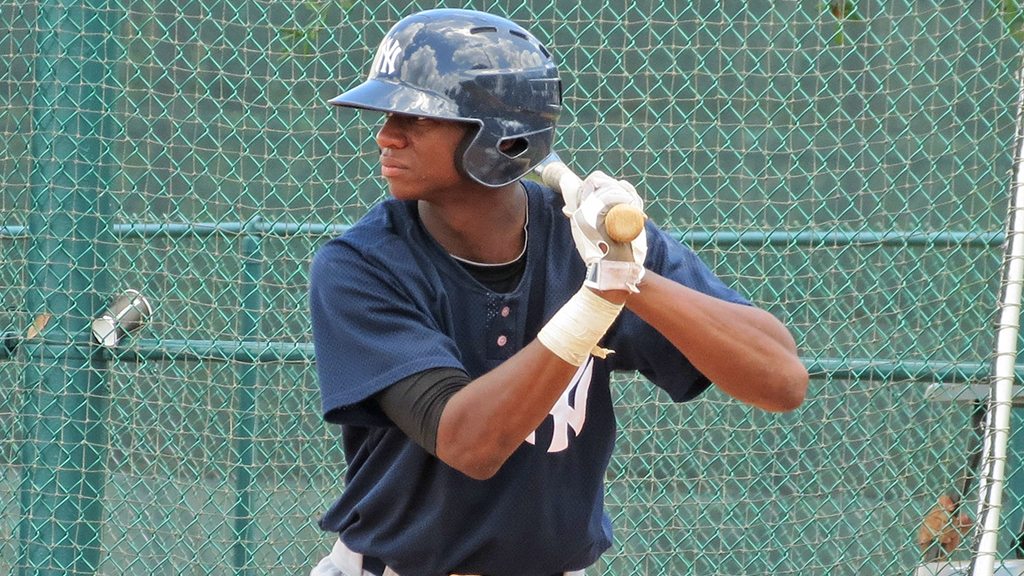 PULASKI, Va. – Usually light-hitting catcher Jesus Aparicio went 4-for-4 with a pair of doubles and three RBIs as the Pulaski Yankees (29-21) outslugged the Greeneville Astros, 10-6, before 1,480 fans at Calfee Park Thursday night.

Righty Simon De La Rosa picked up his fourth win in six decisions with 4.1 innings of impressive relief of Drew Finley. He allowed a single in on four hits, walked a pair ands truck out 10. Right fielder Kendall Coleman had a pair of hits, one a triple, and an RBI.

The victory allowed the Yankees to retain possession of first place in the Appalachian League East in their season-long battle with the Princeton Rays.

Pulaski and Greeneville will play the middle game of their three-game series at Calfee park at 7 p.m. Friday.