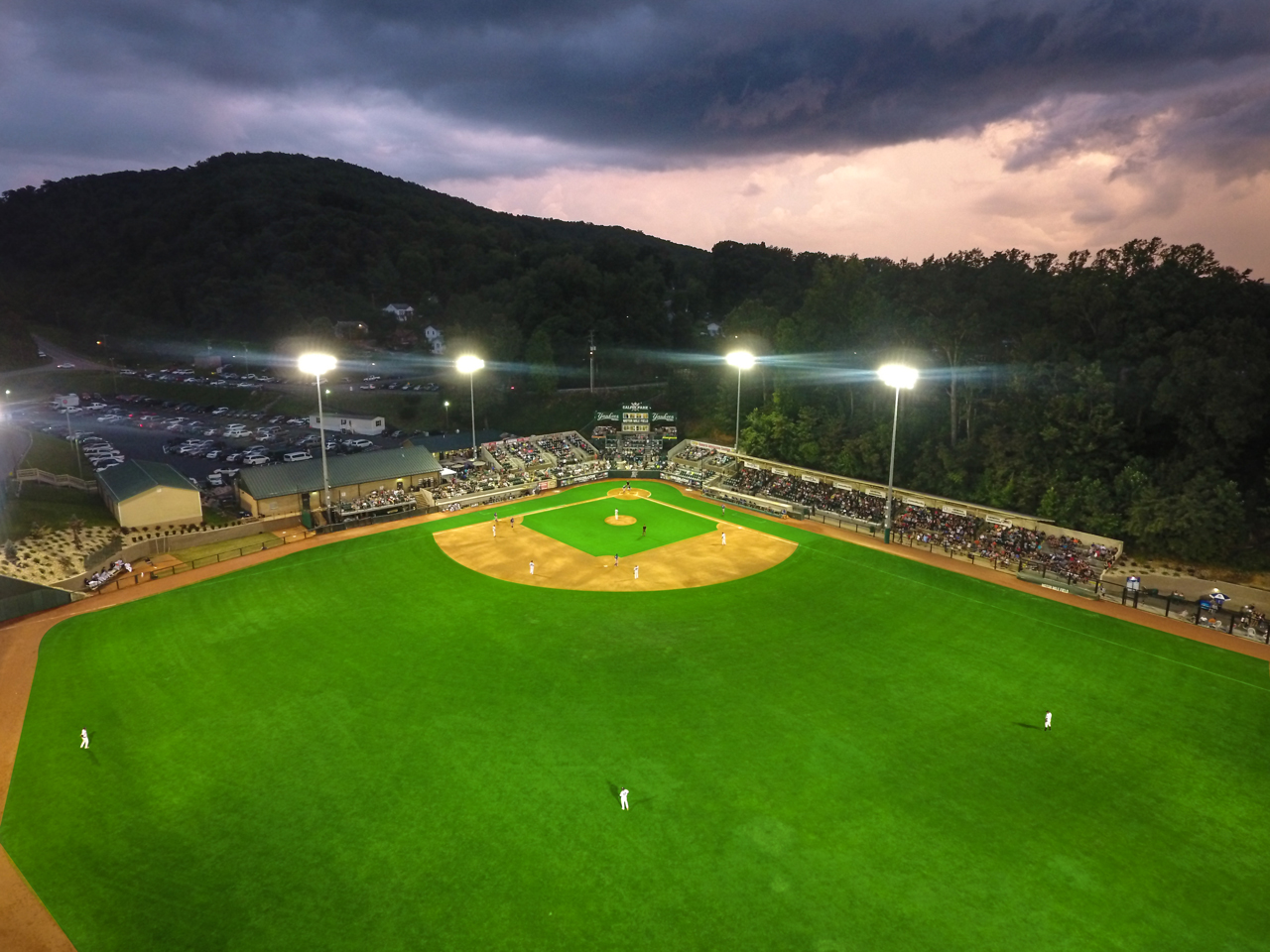 On the call, MLB stated that they discussed the change with the 10 Appalachian cities and all 10 will remain to be a part of the new vision of the league. That includes Pulaski which was the league leader in attendance the last few seasons and long rumored to be moving to a full-season league in Minor League Baseball.

The goal of the new format is to further the prospect development pipeline that MLB has previously set up. The league itself does not aim to compete with existing summer wood-bat leagues like the Cape League but to compliment them and act as a stepping stone for younger college players that is comparable to the Prospect Development League that MLB operates. In the press conference, MLB said they plan to continue their support for college summer leagues. USA Baseball plans to use the league as a way to get an extended look at players who will make up their national teams.

The new league will make use of all 10 Appalachian League cities as well as the use of advanced technologies such as Trackman which is already installed in these parks. The proximity of the league allows teams to scout all 300 expected players easier and with the data provide more information to scouting departments. Stated several times during the conference is that the league will be for the top freshman and sophomore college players, guys that could be potential first-round draftees. Teams will be approximately 30 players with coaches expected to be a mix of college coaches, USA Baseball personnel, and visiting professional coaches.

The league will play a schedule of approximately 54 games during the summer months, ending in August. Teams will be continued to be operated by local operators and for the first time ever have unique names and branding. They will no longer share the names and logos of their parent clubs.

With the announcement, MLB is well underway in reshaping the organization of baseball across the country. There is no word yet on the agreement between MiLB and MLB, which is expected to come sometime in October.