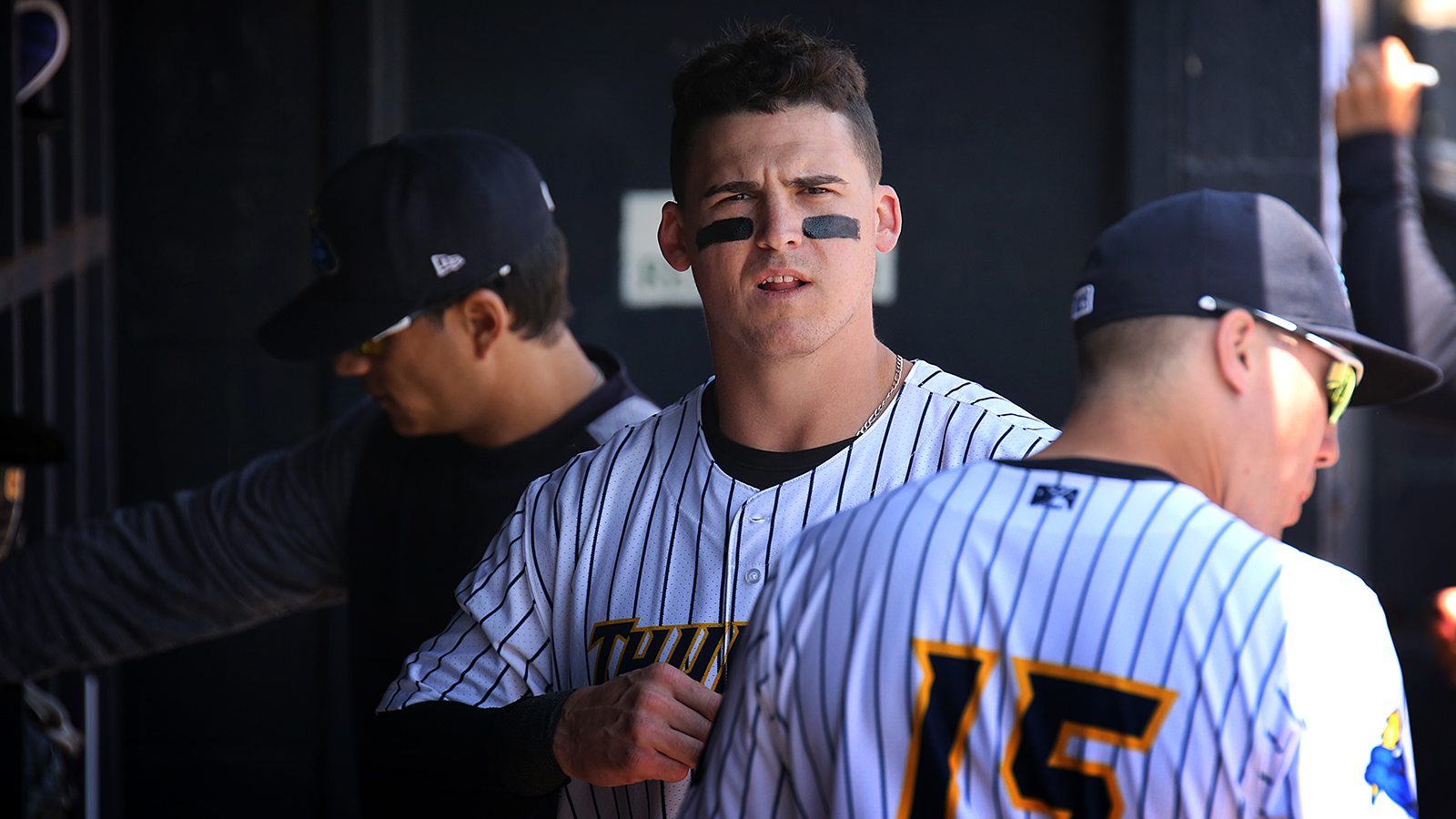 The Yankees dealt Tyler Austin to the Twins on Monday. (Martin Griff)

The New York Yankees announced on Wednesday that Tyler Austin, Billy McKinney, Giovanny Gallegos, and Ben Heller were all optioned to Triple-A Scranton/Wilkes-Barre.

McKinney, 23, showed power early on in camp by clubbing four homers, but struggled as of late, lowering his batting average to .161 in 31 at-bats. 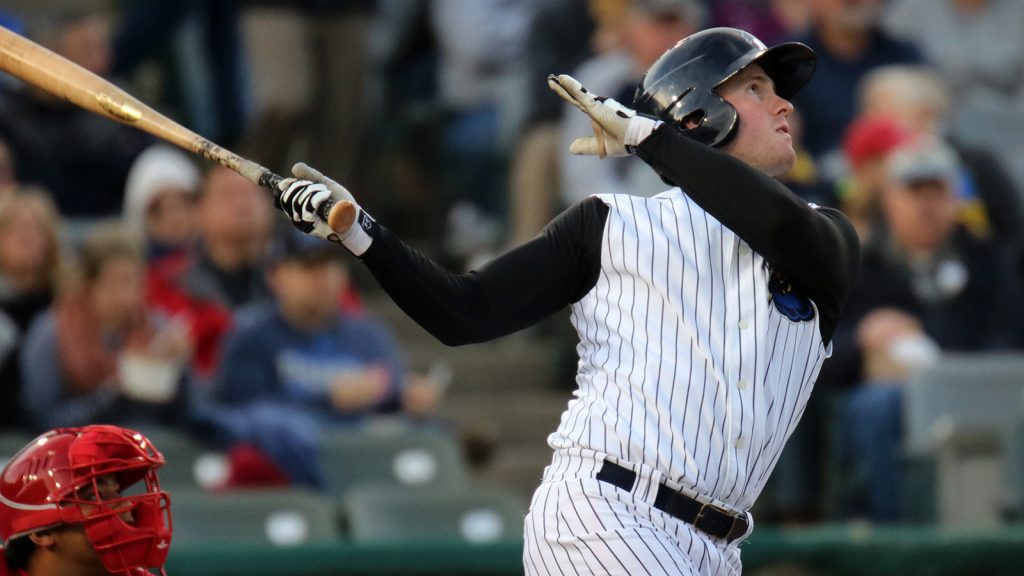 Heller, 26, pitched extremely well for most of the spring, however, he allowed four earned runs in his last 5.2 innings pitched. His latest blunder came on Tuesday against Detroit, when he permitted three runs in 1.2 innings. In all, Heller struck out 14 and posted a 4.22 ERA in 10.2 innings pitched. 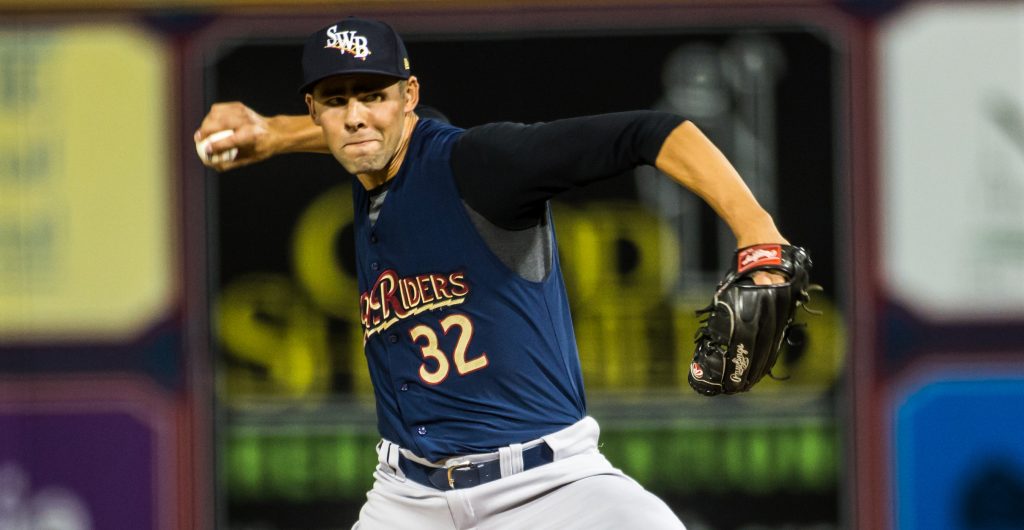 The moves appear to seem that New York will carry 13 pitchers to begin the season next week in Toronto. With Jacoby Ellsbury set to begin the season on the DL, Austin and McKinney were the two best options, position-player wise, to replace him on the 25-man roster.

Domingo German and Jonathan Holder are by far the leading candidates now to break camp with the Major League team.