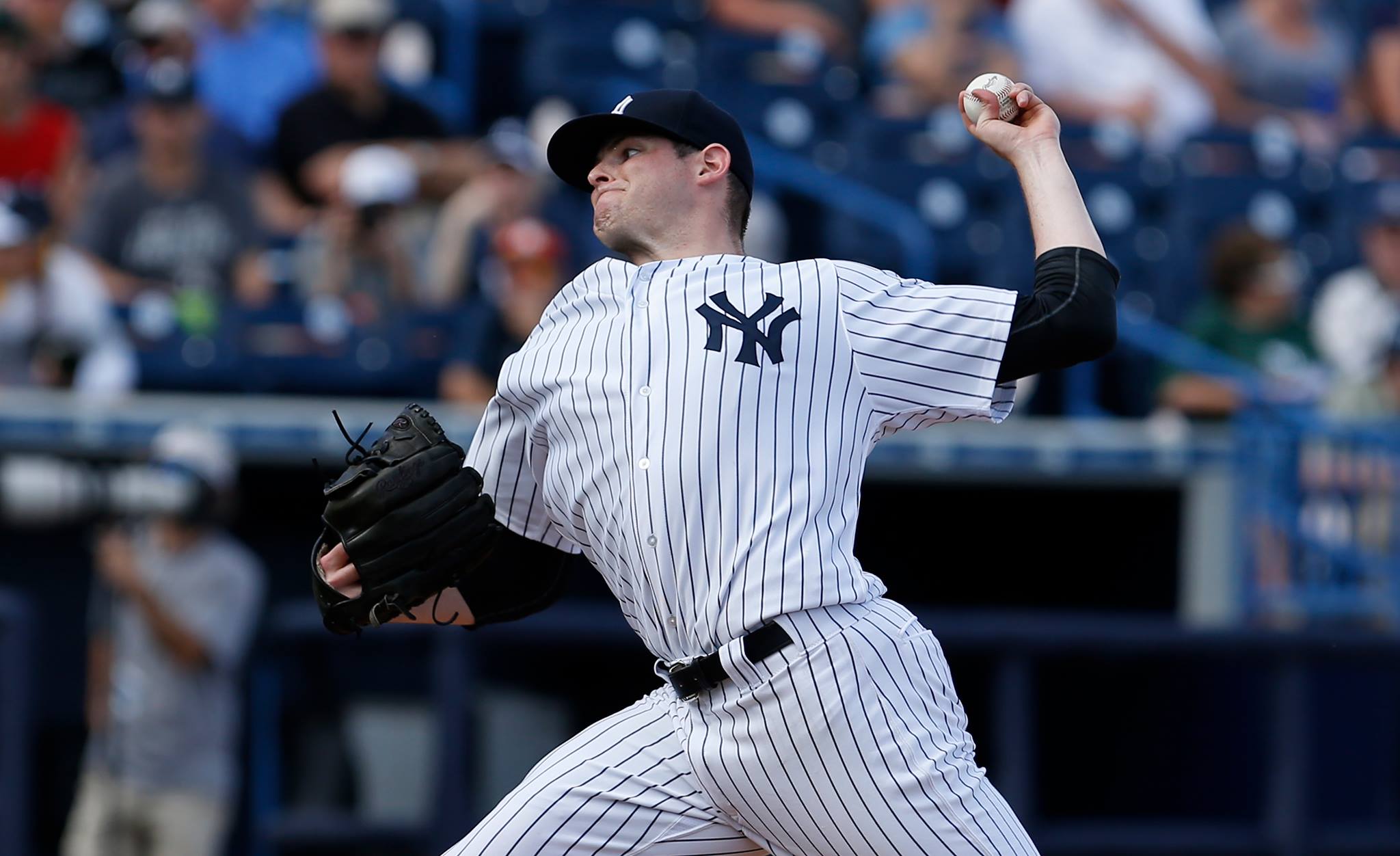 Game Summary: Jordan Montgomery looked pretty good again on Sunday afternoon. The southpaw allowed a David Freese sacrifice fly in the first inning and a Gregory Polanco RBI double in the third, but otherwise held the Pirates offense in check. Jacoby Ellsbury hit his second home run of the season in the top of the seventh, scoring the Yankees lone run of the contest. New York’s offense couldn’t muster much off Ivan Nova, Daniel Hudson and Tony Watson.

Kyle Higashioka – Higgy went 0-2 at the plate, but called a pretty good game behind the dish.

Up Next: Monday is a scheduled off day for the Yankees. Luis Severino will look to take game one of a three game series against Rick Porcello and the Boston Red Sox at Fenway Park on Tuesday. First pitch is set for 7:10 pm.