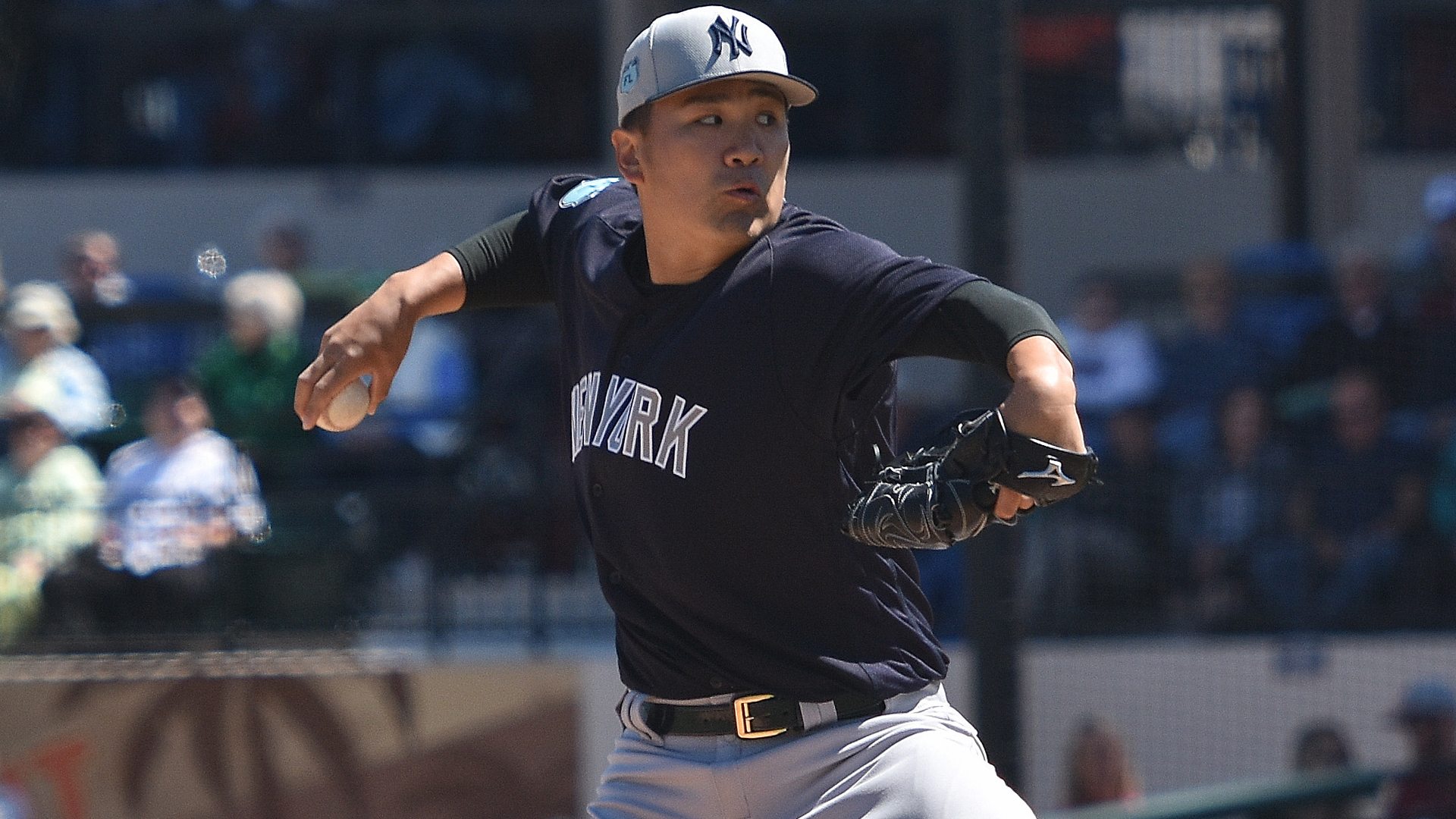 Game Summary: Masahiro Tanaka pitched a complete game shutout, leading New York to a 3-0 victory over Chris Sale and the Boston Red Sox. Tanaka threw just 97 pitches, struck out three, walked none and permitted three hits. The Yankees scored their first run of the evening on a Matt Holliday sacrifice fly in the top of the fourth inning. Sale held the bombers in check until the ninth, when he allowed two runs on RBI singles by Matt Holiday and Starlin Castro.

Up Next: New York plays host to the first-place Baltimore Orioles this weekend. The series begins Friday night at 7:05 pm with CC Sabathia and Kevin Gausman on the mound.