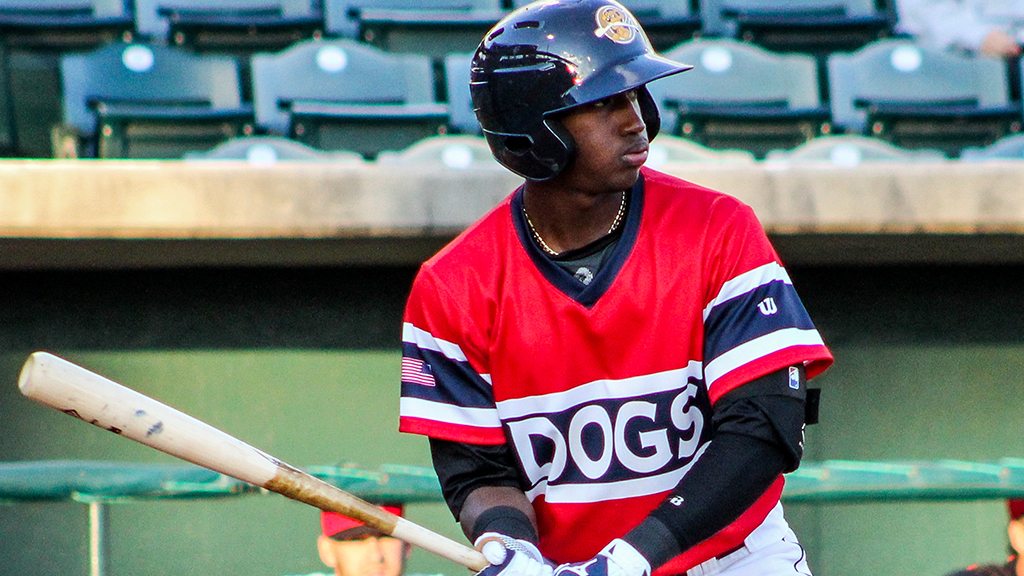 Mateo, 20, split the 2015 season between the Charleston RiverDogs and the Tampa Yankees and hit for a combined .278 batting average with 82 stolen bases, leading all of professional baseball.  Sanchez, 23, earned back the prospect title after one of his best seasons in the organization, followed up with a great season in the Arizona Fall League.  Aaron Judge, 23, struggled after a mid-season promotion to Triple-A but is still considered one of the best prospects in the organization.

Personally, I feel that the top 3 prospects in the organization is a very close race and can easily be interchanged depending on what you rate higher – MLB readiness or potential.

James Kaprielian, Domingo Acevedo, Rookie Davis, Tyler Wade, Rob Refsnyder, Wilkerman Garcia and Dustin Fowler round up the Baseball America Top 10 Yankees prospect list.  Kaprielian is a polished college starter that could help the big club sooner rather than later while Acevedo is a flame throwing righty that is working on repeating his delivery.

Garcia, 17, was an international free agent and has been compared to Mateo in terms of tools.  He is a guy that Yankees fans should keep an eye on closely in the next few years.