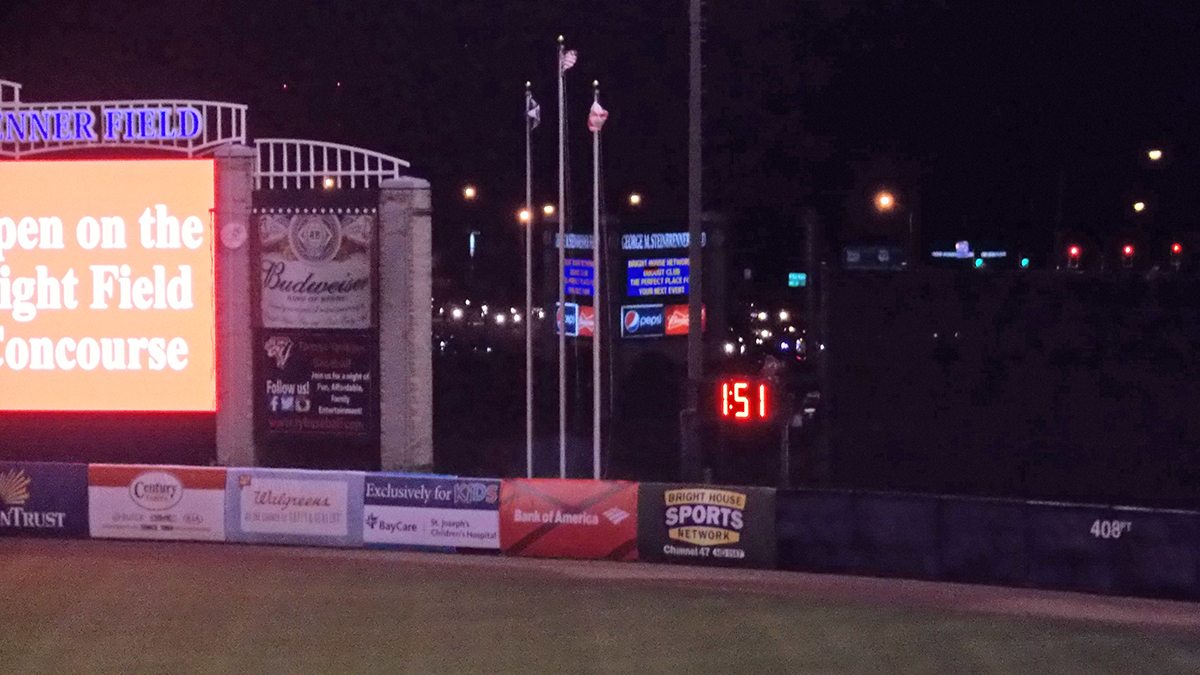 As Major League Baseball continues its initiative to speed up the game, this year’s Spring Training will be one of the first experiences the players will have with the pitch clock.

The Arizona Fall League (which features some of baseball’s top prospects) installed a pitch clock during this past season. In Arizona, there was just 12 seconds allowed for pitchers to throw when bases were empty, but where there was a runner on, the pitcher had 20 seconds to throw the ball.

In between innings, players had 2:05 to set up, and if a pitching change was being made, then 2:30 as allowed. A pitch clock violation then resulted in a “ball” being added to the batter’s count.

The clock, which can been found in the outfield as well as near the dugouts, is supposed to speed up the game, making it more enjoyable for fans at home and at the ballpark.

Former MLB Commissioner Bud Selig was a big supporter of the pitch-clock test in the AFL, and when it was deemed a success, he decided to make it a part of Double-A and Triple-A this upcoming season.

In spring training, the clock starts running in between innings and players have 2:25 to prepare. This includes warm-up pitches and practice swings for the batter. Although this is just a way for Major Leaguers to become familiar with the pitch clock, fines and other penalties will be enforced in the future.

So, if the sport has gone this long without a pitch clock, why is it necessary now? MLB’s reasoning is a simple one: speed up the game. About 20 years ago, a baseball game would take about two-and-a-half hours, in 2014, a game took an average of over three hours.

Shortening the length of the game would, first of all, keep fans in attendance at the ballpark more likely to stay for the entirety of the game. Fans at home would stay interested and not change the channel when a lengthy pitching change was occurring. It’s also a good idea for the younger fans who love the “action.” Children of all ages, and even adults alike may lose interest as coaching visits, pitching changes and batters who constantly call time, take over the majority of the game.

As players argue that installing a time limit wouldn’t give them a sufficient amount of time to read an upcoming pitch, everyone is in agreement that they are willing to do what is best for the fans.

So, how much of an impact will the pitch have on baseball season? We’ll just have to wait and see!