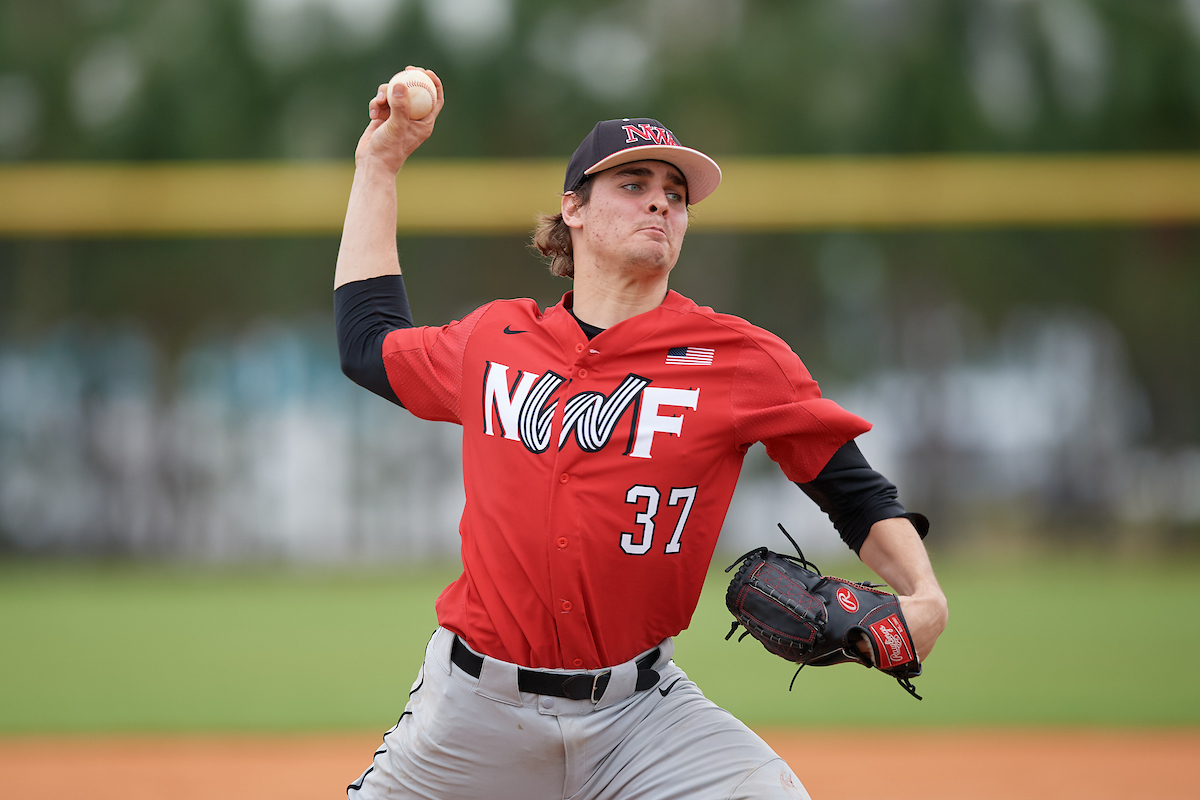 Coming into the 2020 MLB draft, the Yankees were linked to a myriad of college starters. Most of these starters were slotted to go within the first couple rounds, and it is somewhat surprising to see the Yankees pass on guys like Clayton Beeter and Bobby Miller. Despite the rumors that the team was interested in college once again elected to select a hitter in the third round. However, in their fourth and final pick, they finally took a college starter in Beck Way.

Way went undrafted in high school and elected to attend Belmont Abbey Junior College. Way focused on adding strength and weight over the past two-years. According to Dan Zielinski, his has led him to gain over 30 pounds. Way’s physique isn’t the only thing that has changed over the past two years, and he has also progressed well on the mound.

Scouting Report: The rest of this feature is exclusive to Pinstriped Prospects Dugout Monthly and Annual Members.  Monthly and Annual Dugout Members get complete access to scouting reports, interviews, and more all with limited advertisements on the website. Click here to sign up!

Some fans surely wanted the Yankees to take a top-starting prospect early, but I feel that Way is a great consolation prize. His track record isn’t great, but he already has two impressive weapons in his fastball and slider and looks like he will develop a strong starting repertoire.

If his command has truly improved, I feel that he could develop into a nice mid-rotation starter, perhaps even more. He’s a JUCO product, so it’s a bit unfair to compare him to college juniors, but overall he doesn’t have much more glaring weaknesses or question-marks, than pitching prospects drafted within the first two rounds.

The Yankees might have to pay him overslot to sign him away from LSU. In the above-mentioned interview, he mentioned that attending the school was always a dream of his. With that said, I do not think the Yankees would draft him if they didn’t know what it would take to sign him.