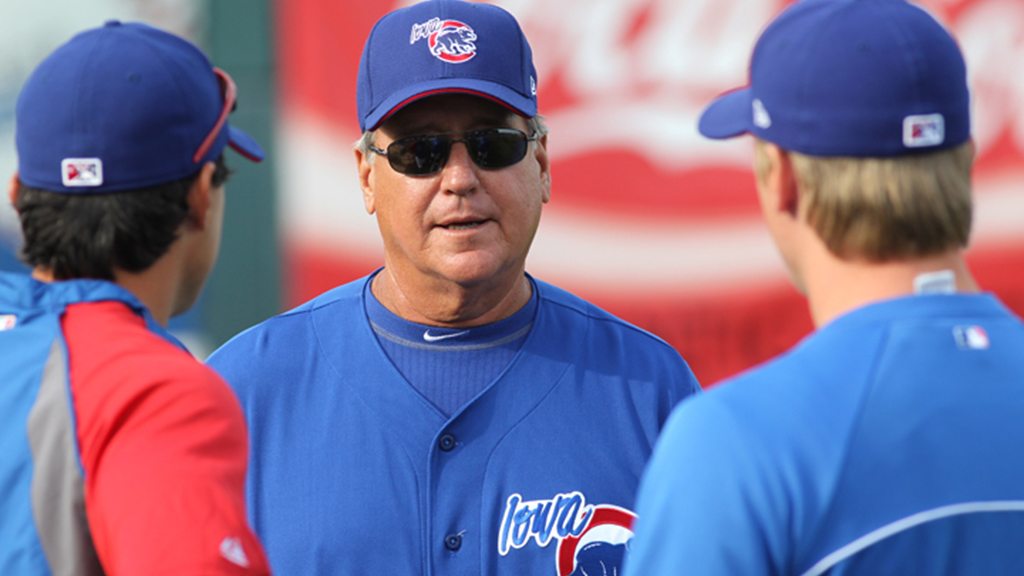 Bialas brings with him 14 years-worth of minor league managerial experience to Tampa, having first managed the Springfield Cardinals in 1982. In addition to his time in the minors he has also served as the San Diego Padres bullpen coach in 1993 and 1994 and the Chicago Cubs from 1995 – 1999. In 2002 he was the third base coach and then went on to be the minor league field coordinator for them from 2003 to 2011. After managing the Iowa Cubs in 2012 he went to the Atlanta Braves were he became their minor league coordinator.

Pitching Coach Tommy Phelps joins the Tampa Yankees after spending the last six seasons in the same position with the Trenton Thunder. In 2014 he led the Thunder to a 3.84 team ERA, the fourth lowest in the Eastern League. Thunder pitchers threw a league leading 1255 combined innings with the second most strikeouts in the league.

Tom Slater will take over the reigns as the hitting coach for Tampa after spending the last two seasons as the Yankees roving minor league hitting instructor. Prior to that he was the Trenton Thunder hitting coach in 2012 and the manager of the Staten Island Yankees in 2011 and Gulf Coast League Yankees from 2009-10.

Returning to the Tampa Yankees for 2015 is Defensive Coach JD Closser. Closser made his professional coaching debut last season with the T-Yanks after a 13-year playing career. Mike Becker will serve as the Trainer for the Yankees this season and will also be joined by Joe Siara who will be their Strength Coach.