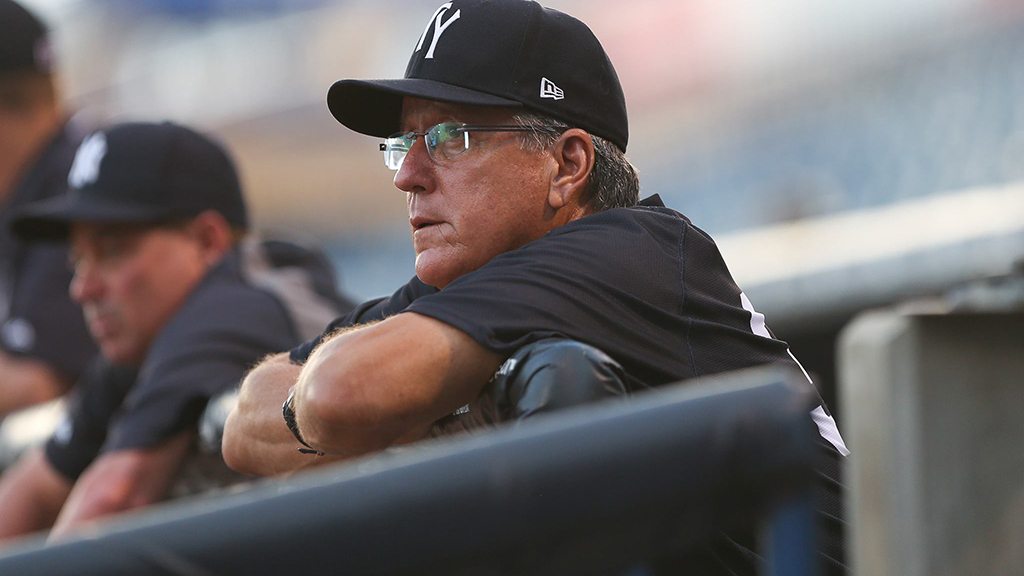 Dave Bialas as the Tampa Yankees field manager during the 2015 season. (© Mark LoMoglio/Yankees)

Yesterday the Staten Island Yankees announced that veteran minor league manager Dave Bialas will lead the team in 2016 as the team’s on-field manager.  Bialas, 61, is entering his second season with the New York Yankees organization after leading the Tampa Yankees to a 66-72 record.

“I’m proud to be a Yankee,” Bialas said in the press release by the team, “no doubt about it.  It’s a world class organization. I’m looking forward to being in Staten Island and working with the younger guys, including the college draftees. The biggest pleasure I have is working with the young players and having the chance to teach them how to play Yankees baseball.”

Dave brings 15-years’ worth of minor league managerial experience with him to the Baby Bombers, he got his first chance in 1982 with the Springfield Cardinals.  In 15 seasons he owns a 1030-1040 record, with the majority of those games coming in an 11-year career as a manager in the St. Louis Cardinals organization.

From 1993-1994 Bialas served as the bullpen coach for the San Diego Padres before moving over to the Chicago Cubs where he once again was a bullpen coach from 1995-1999 and as third base coach in 2002 before becoming a roving minor league field coordinator for them from 2003-2011.  In 2013 and 2014 he became a minor league coordinator for the Atlanta Braves organization.

Dave will be replacing Pat Osborn who has taken his place as manager of the Tampa Yankees of the Florida State League.  Osborn lead the Baby Bombers to the New York-Penn League Championship Series along with a team of coaches including Eric Duncan and Teuris Olivares.  Both of whom will be returning in their roles as Hitting Coach and Defensive Coach respectively. 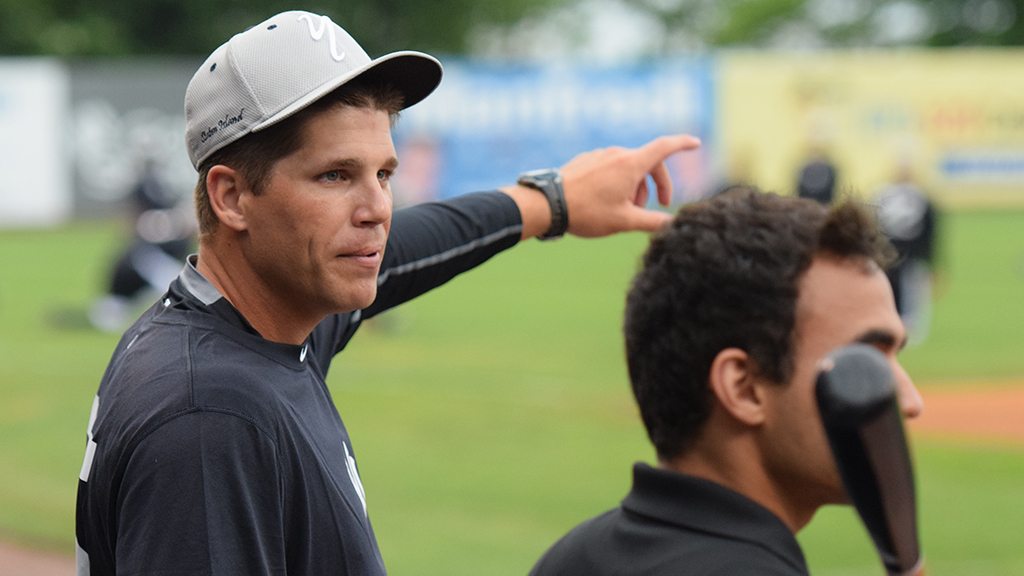 Duncan was originally drafted by the Yankees with the 27th overall draft pick in the 2003 First-Year-Player draft out of Seton Hall Prep.  As an 18-year old he hit .278 with the Gulf Coast League Yankees in his professional debut before being promoted to Staten Island that season for a 2-week cameo in the New York-Penn League. With Staten Island he hit .373 that season.  Eric remained with the organization until after the 2009 season when he became a free agent.  He spent 2010 with the Atlanta Braves, 2011 with the St. Louis Cardinals and Kansas City Royals in 2012.

Prior to 2015 Duncan served as a volunteer coach at Seton Hall for 3 seasons while he pursued a degree in political science.  In his first year as a coach in the minor leagues he guided the Staten Island Yankees to a top-four finish in both runs (344) and homeruns (32).  He took over the duties from Ty Hawkins who was the longest-tenured coach in Staten Island Yankees history. 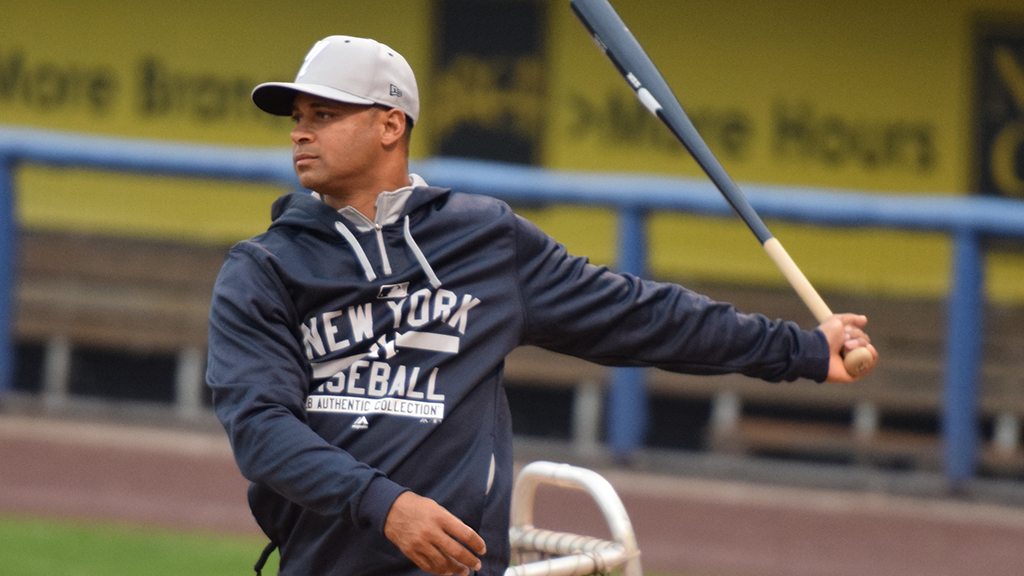 Olivares returns to the Staten Island Yankees as their defensive coach after leading a Yankees team that included top prospects Kyle Holder and Thairo Estrada. He coached with the Dominican Summer League Yankees from 2011-2014.  He spent some time with Staten Island towards the end of the 2014 season as an additional coach.

Teuris began his career in professional baseball as a player with the Yankees in 1996, he reached as high as Triple-A before being cut and bounced around the Atlantic League with the Newark Bears, Camden RiverSharks, Somerset Patriots and the Road Warriors.

Staten Island has an opening on their staff for a pitching coach after 2015 pitching coach was assigned to the Pulaski Yankees for 2016. and with 6 months until the season they have plenty of time to fill the opening.