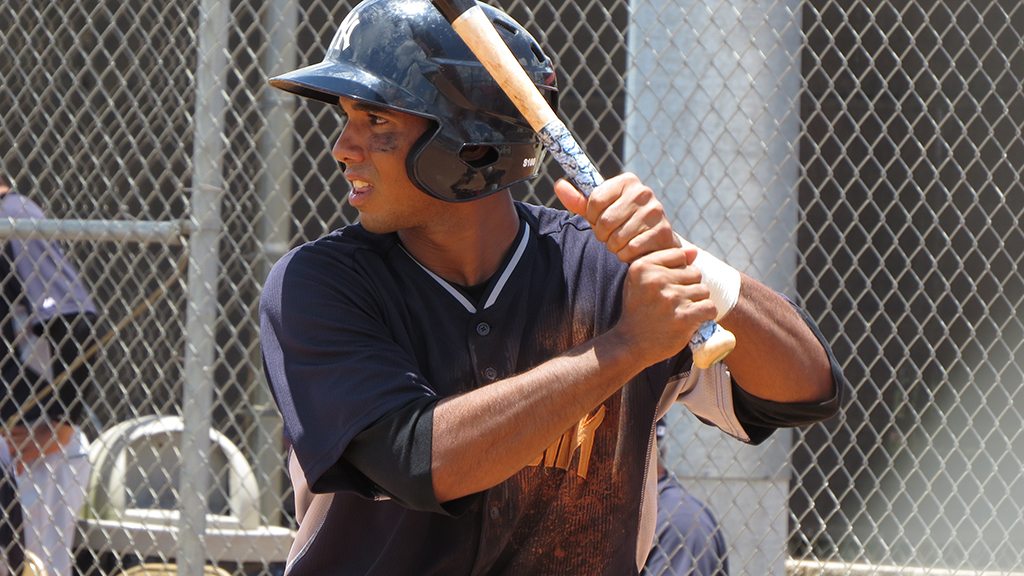 The concept of the Yankees winning on July 4 is downright patriotic, but that’s not how it works in the Gulf Coast League. Both Yankees teams struggled again on Saturday, as the Yankees 1 was clobbered by the Tigers 13-1 and the Yankees 2 was beaten 8-4 by the Phillies.

The Tigers had three different innings in which they scored four runs against the Yankees 1, doing most of their damage against starter Luis Rosario and reliever Chad Martin. Combined, those two pitchers gave up 13 hits and 12 runs in 6.1 innings.

The offense could only muster six hits, and half of those came from designated hitter Wilkerman Garcia. The other three came off of the bats of Leonardo Molina, Bryan Cuevas, and Danienger Perez. One of Garcia’s hits was a double, and Cuevas was responsible for the run batted in.

It wasn’t much better on the pitching side for the Yankees 2. All three of their pitchers, Jordan Ovalles, Omar Luis, and Claudio Custodio, gave up at least two runs apiece and combined to walk eight.

Offensively the Yankees 2 got a big day from left fielder Jose Infante, who went 3 for 4 with a double, triple, and two runs scored. Kevin Cornelius had another multi-hit game, doubling twice.

Saturday was another debut day, as Isiah Gilliam singled in his first professional at-bat. Gilliam, 18, was drafted in the 20th round last month, although his talent warranted being selected higher. He signed for an over-slot bonus, and he has the reputation for being a hitter with power. He was announced as a first baseman on draft day, but he appeared in right field Saturday.