Brace Yourselves: Westeros Is Coming to Staten Island 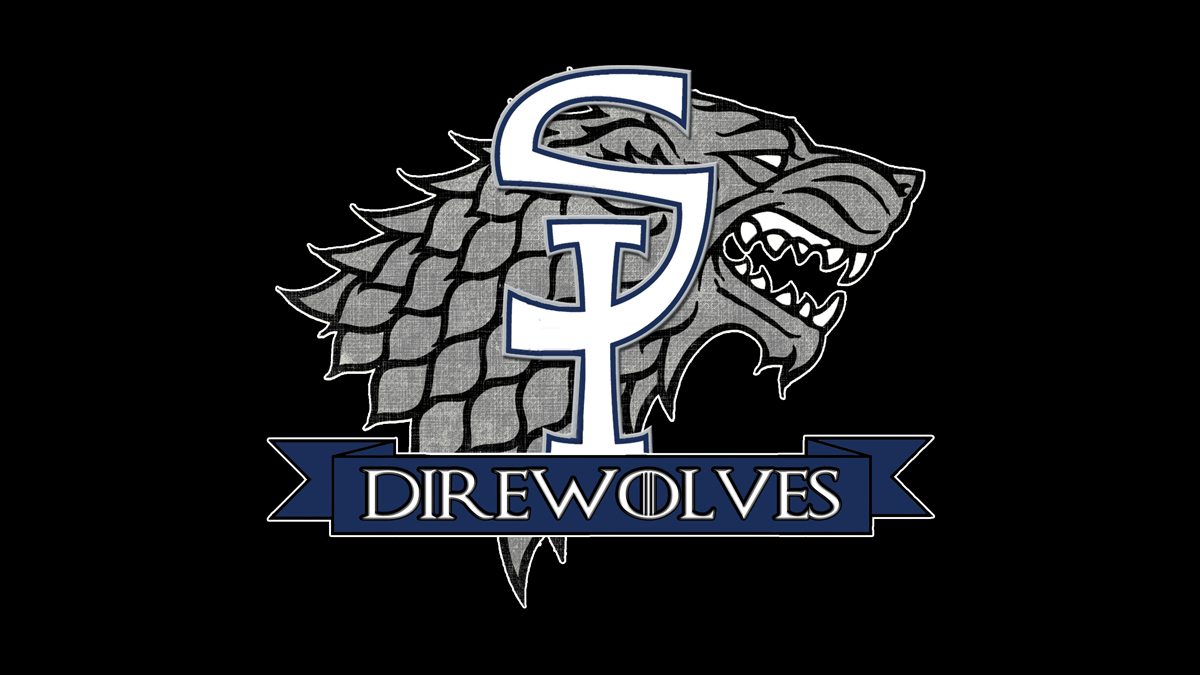 The official logo of the Staten Island Direwolves.

“We never went anywhere. My world was five blocks long, I hardly ever got beyond those five blocks except in my imagination. I would sit in my living room windows looking out at the big ships going up and down the Kill Van Kull with all the flags of the different countries of the world. And the lights of Staten Island across the way—where we never even went—wondering what exotic mysteries and wonders lurked on Staten Island”

Those words were uttered by author George R. R. Martin in 2013 during an interview with Conan O’Brien. Two years later the Westeros will be invading “The Forgotten Borough.” On Saturday, August 8 the Richmond County Bank Ballpark will be the site of the invasion and no bell could save you.

The man himself, George R.R. Martin will be in attendance to sign autographs when the Baby Bombers change their names to the Direwolves and sport jerseys based on the franchise. The jerseys will be auctioned off throughout the night with the proceeds going to benefit the Wild Spirit Wolf Sanctuary. The Direwolves will be joined a live wolf who will be the mascot for the evening. The first 2,500 fans in attendance at the game will receive a Staten Island Direwolves hat.

The Staten Island Yankees have released the mock-ups of what the jerseys will look like.  Check them out below.