Breaking down the new "Pace of Play" and "Instant Replay Rules 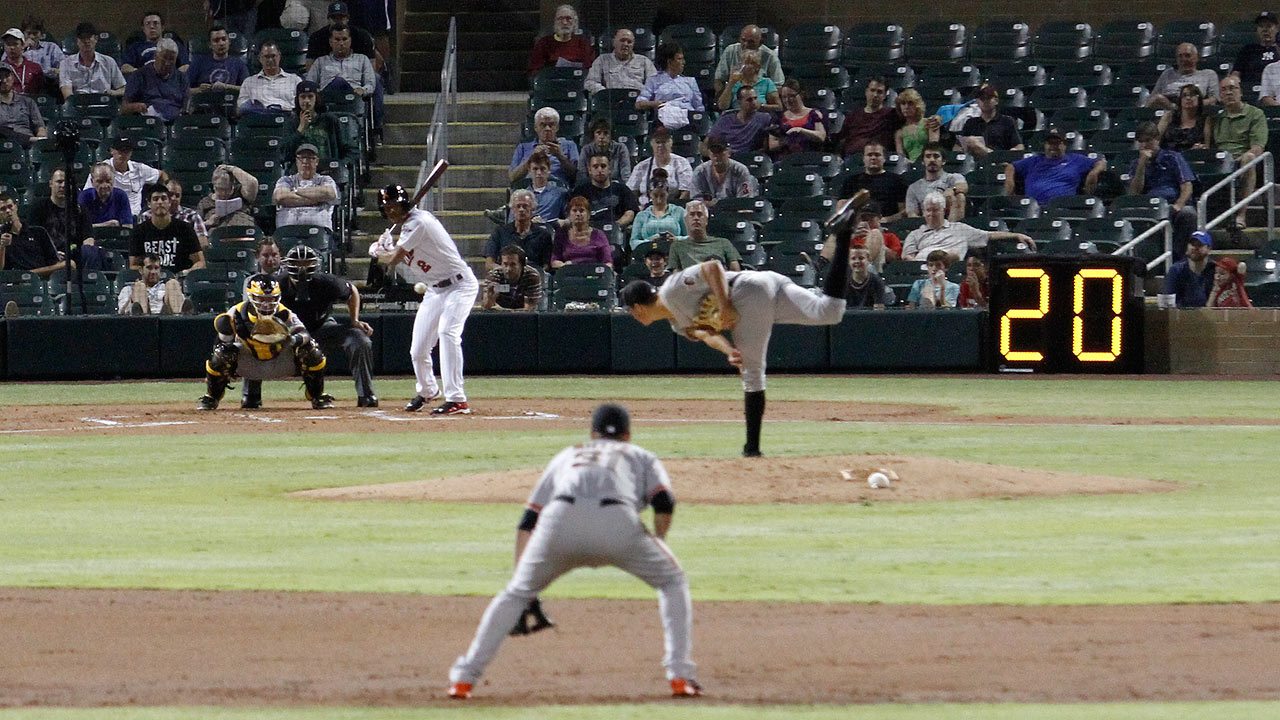 Besides talking about suspensions, a dynasty in San Francisco and which of the nation’s top prospects will make it to the Majors first, the new “pace of play” initiative is all the buzz with MLB fans.

So, what exactly is “pace of play”? Well, unbeknownst to many is that it is more than just installing a pitch clock. Sure the clock is a big part, but it’s not the only part. Although these rules and concepts have only been officially tested during “fall ball” and instated in the Minor Leagues, they will be featured in the Major Leagues this upcoming season. There will also be changes to “Instant Replay” and how managers will challenge calls.

So, here’s what you need to know:

The Rule of the Batter’s Box (According to the Official MLB Press Release):

Although these rules are in effect during Spring Training, it’s not until May of the regular season that the MLB will start considering these rules official and setting forth punishments. If these rules are violated, punishments will be based on a “warning and fine system” and all money will be donated to the Major League Player’s Trust foundation.

Instant Replay (According to the Official MLB Press Release):

*To challenge a call, the Manager can now remain in the dugout while sending a signal to the umpire at home plate as well as his players. However, if a play that is being challenged has caused the inning to end, then the Manager MUST leave the dugout to challenge.

*Two challenges per game will be given to each Manager during playoff games, the MLB All-Star Game and tiebreakers during the regular season.

*If a team wants to challenge a home plate collision violation, the Manager must be use a challenge to have it reviewed.

*The review committee may now review whether a player has touched the base on a “tag-up” or if he left the base early.

So, will all of these rules work if used permanently in the MLB? Yes! The reason for implementing a pace of play is to speed up the game and these rules definitely will help do that. Some batters step out of the box between every pitch and even do a few more practice swings. But, some use it as a way to stop the pitcher’s momentum and slow down the game. While that is understandable in the midst of competition, sometimes it’s just a bit much. When comparing Major League Baseball to other professional sports (which is hard because it’s completely different than other sports), really it is one of the only games that doesn’t keep time. In the NBA there is a “shot clock”, in the NFL there is a “play clock” that requires teams to snap the ball within a required amount of time.

While there are plenty of critics who don’t wish to see America’s game change at all, baseball can only get better from implementing these rules.