Breaking Down the Yankees 2017 Draft 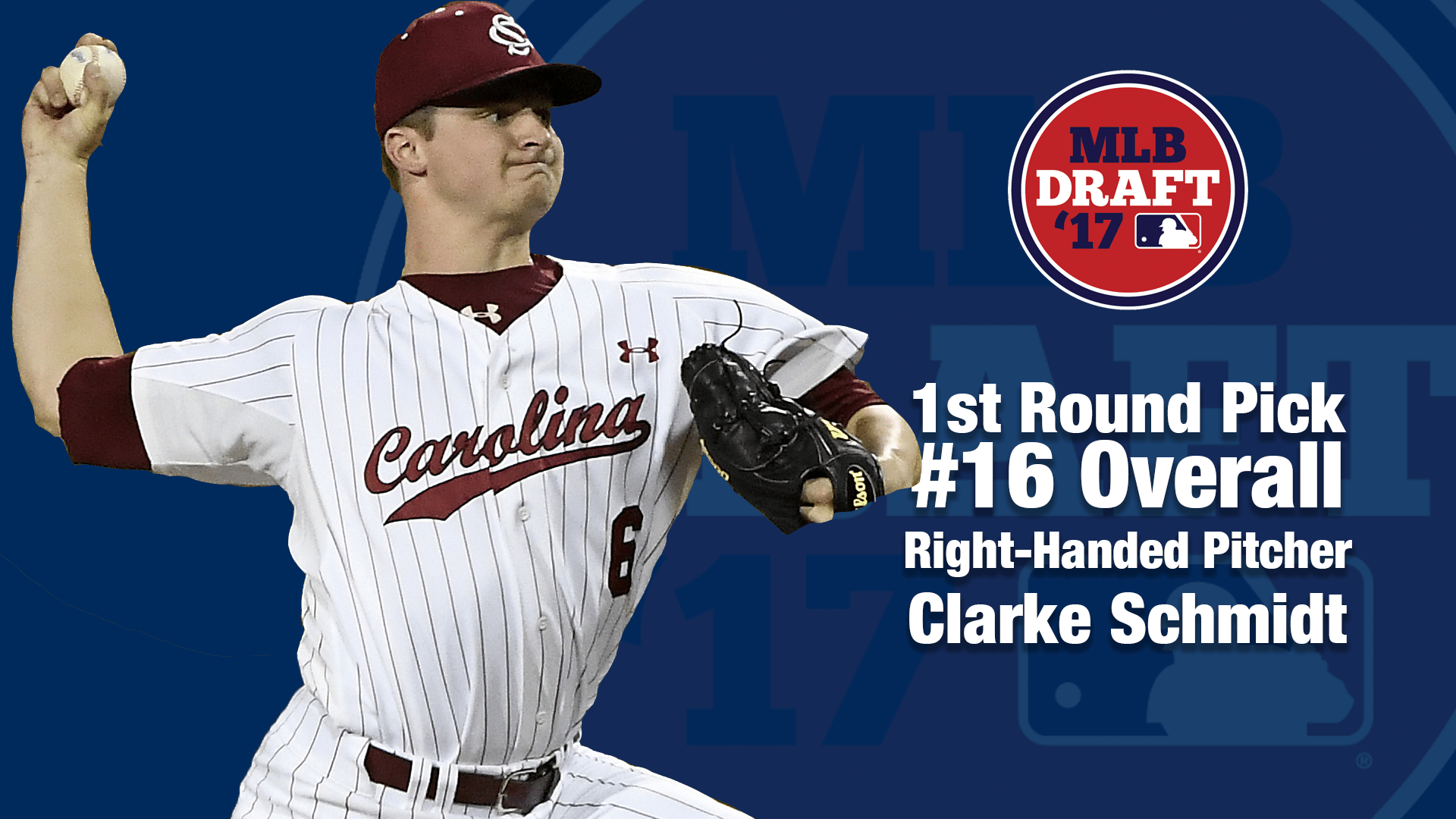 The 2017 First-Year-Player draft is now behind us and the Yankees now work to sign players and assign them to their teams.

Over the next few days we will be finding out who has signed but it will be Saturday when the Staten Island Yankees host their annual media day that we find out who from this year’s draft class will be beginning their career there. Later next week we will find out who will be with the Pulaski Yankees and after that the Gulf Coast League Yankees.

Let’s take a look at the breakdown:

Out of the college picks the Yankees targeted mostly juniors and seniors.  Here is the breakdown:

Position wise the Yankees targeted right-handed pitching with 23 out of 40 selections being righties.  Here is the breakdown by position: