BREAKING: Yankees to Play Orioles in Baltimore Wednesday and Thursday 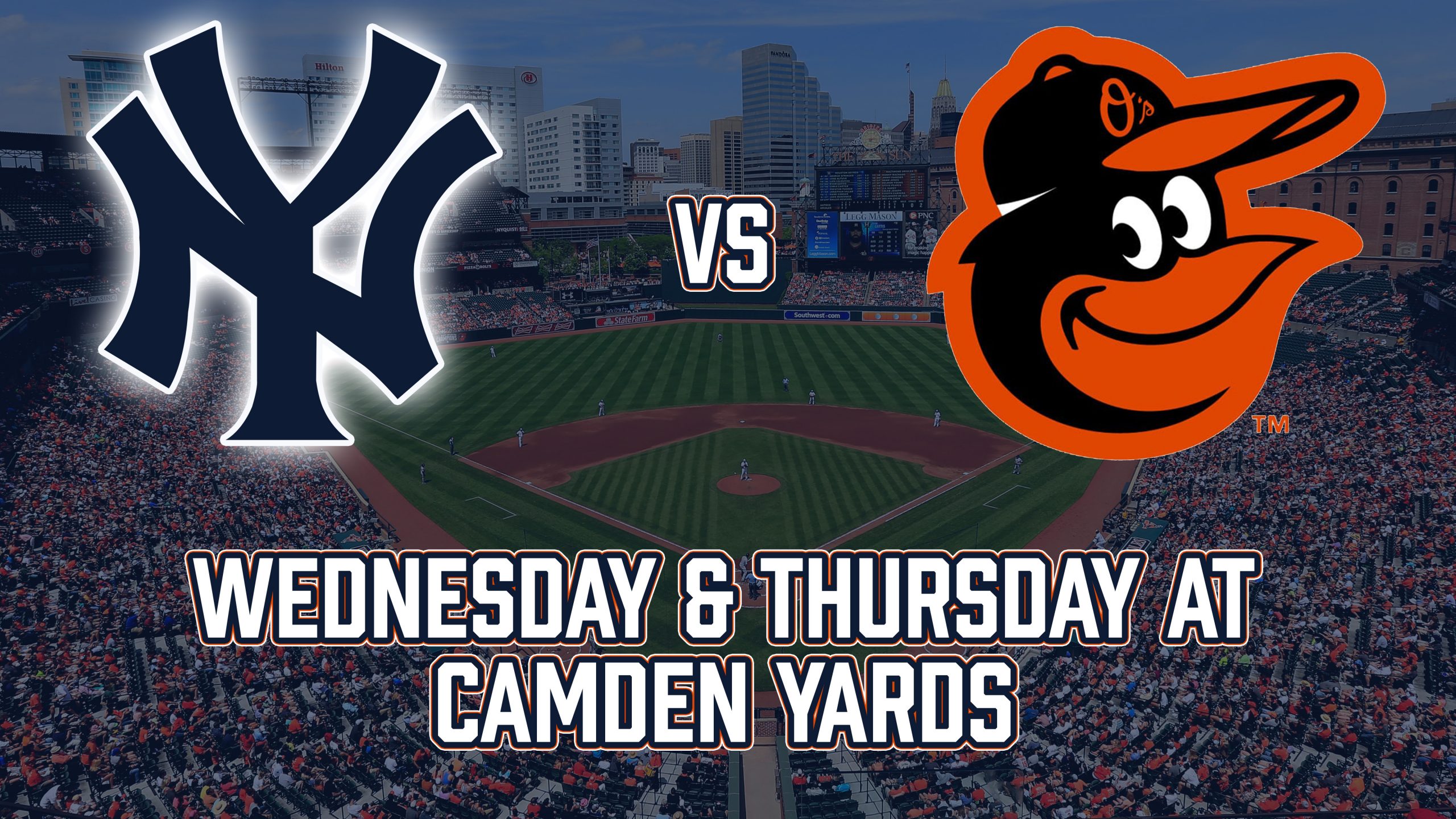 Yankees VS Orioles Wednesday and Thursday at Camden Yards

Major League Baseball officially announced this afternoon that all games on the Miami Marlins’ schedule have been postponed throughout at least Sunday. As a precaution, MLB has also postponed the Yankees’ series against the Phillies and as a result, the Yankees will now travel to Baltimore to play the Baltimore Orioles on Wednesday and Thursday to create more schedule flexibility later in the season, MLB said in a statement.

It’s official: the #Yankees are now scheduled to play the Orioles Wednesday and Thursday in Baltimore.

In over 6,400 tests conducted since Friday, July 24th, no new positive cases of the coronavirus have been reported from any on-field personnel from any of the other 29 clubs.

The Yankees, who are currently trying to make arrangements in Baltimore, hope to travel to Baltimore this afternoon and workout at Camden Yards tonight prior to opening their two-game series against the Orioles tomorrow.