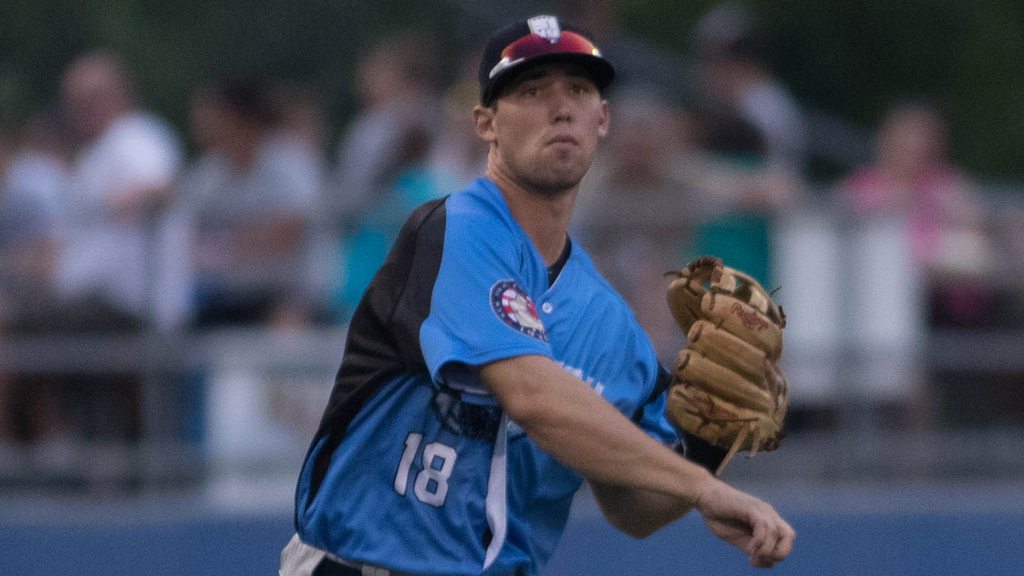 WAPPINGERS FALLS, NY-A rain delay halted action at the 2016 New York-Penn League All-Star Game, but even when action resumed just under 20 minutes later, the rain did not stop coming down, but rather than water, it came in the form of runs.

A couple of Staten Island Yankees served as drops in that scoring downpour, while another prevented the rival squadron from making them all up, and together they were part of the South squad’s 9-5 victory over the North at Dutchess Stadium, home of the Hudson Valley Renegades.

“Staten Island has a good club. I’m surprised they didn’t have more (All-Stars),” said West Virginia manager Wyatt Toregas, who served as the South side’s manager. “(They’re) good kids. I can see why the Yankees like them, I can see why the league likes them. They got a good scrappy group.”

The literal rain began to fall during play in the bottom of the 3rd inning, with the North holding a 3-0 lead. After the unscheduled intermission, play resumed in in the top of the 4th to save on pitch counts. With one out, it was Bridges who started the Southern storm, with a single into right field. He was later scored on a sacrifice fly to center by West Virginia’s Kevin Mahala. He finished 1-for-2 on the evening, and assisted on a putout while manning third base in the early portions of the evening.

Solak would enter the game during another South onslaught, taking over second base duties from Mahoning Valley’s Erlin Cerda in the 6th inning. With the South maintaining a slim 4-3 lead, Solak got things started with an RBI single into center field that scored State College’s Elier Rodriguez. He likewise finished 1-for-2 on the evening at the plate, and contributed to the game’s lone double play with Rodriguez and Brooklyn’s Colby Woodmansee.

“It’s awesome to play against the best competition in the league,” Solak said afterwards. “You see these guys throughout the season, you play them tough, it’s a really good experience.” 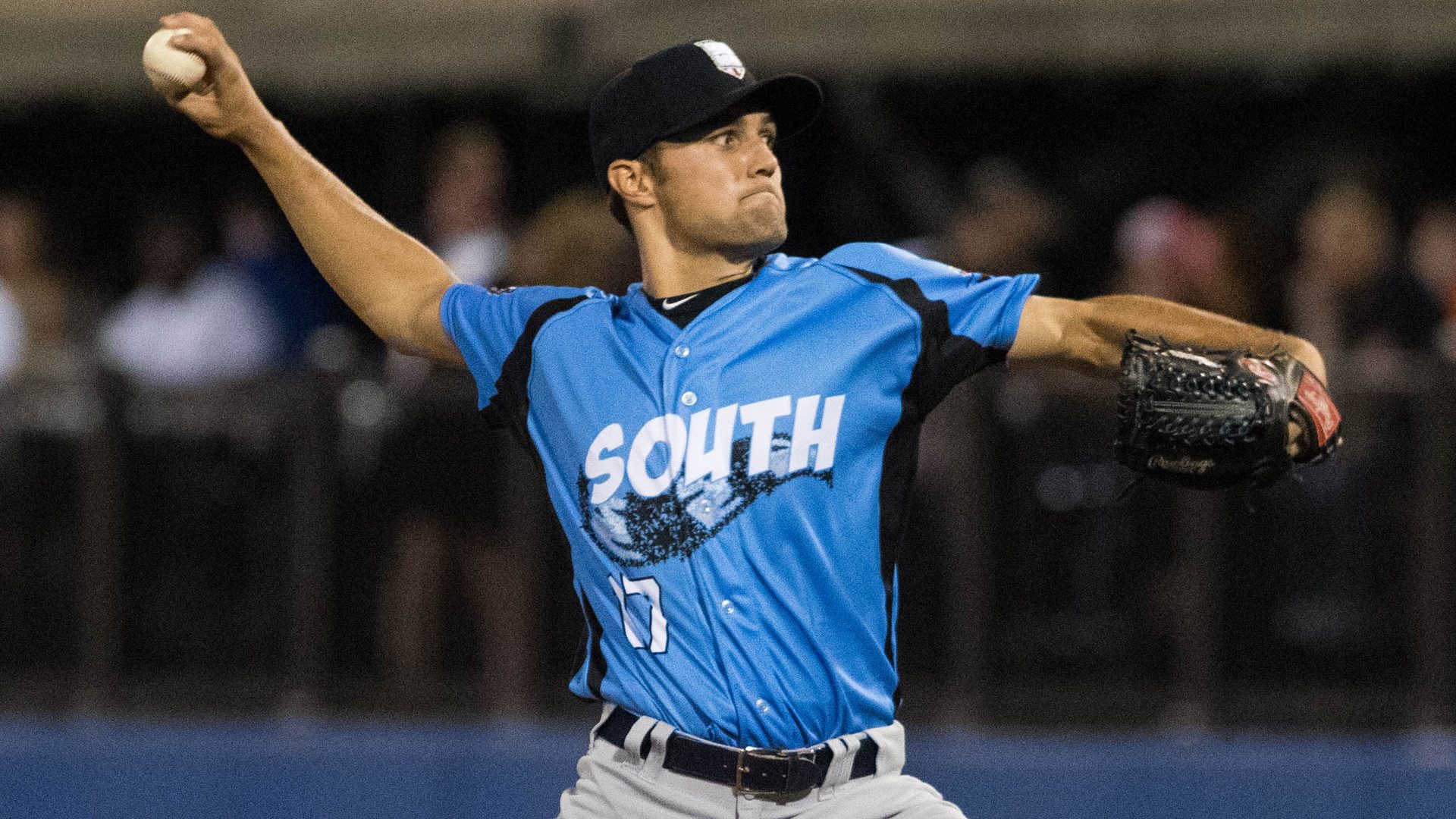 Pitching on a set schedule, Mahoney entered the game in the 6th inning. With pitchers at the All-Star game on a strict 25 pitch count, Mahoney needed a mere 6 to get through the 6th. He allowed a leadoff double to Batavia’s JJ Gould, which came around to score on a sacrifice groundout, but settled down quick, navigating his way through the inning quickly, forcing the North to swing at his strikes, making sure the damage was kept at a minimum.

“It was an enjoyable time,” Mahoney said, reflecting on his All-Star experience. “It was good to meet the guys from all the other teams, but also to play with my two teammates, Drew and Nick.”

With the All-Star festivities concluded, the Yankee trio now reverts their focus back to the NYPL season, which enters its home stretch. Staten Island finds themselves in a great spot with 27 games remaining on their schedule, in the thick of the McNamara Division chase where they trail last night’s hosts Hudson Valley by a mere half game. They also lead the NYPL’s wild card race, currently leading Connecticut by a game and a half.

“It’s a fun time of the year, being in the mix to make the playoffs,” Solak said. “Let’s get it done.”

“Let’s go out there, play our game and have some in the process,” he said echoing Solak’s sentiments.

Mahoney was brief when approached on the topic, but his approach can easily serve as an inspiration to Staten Islanders.