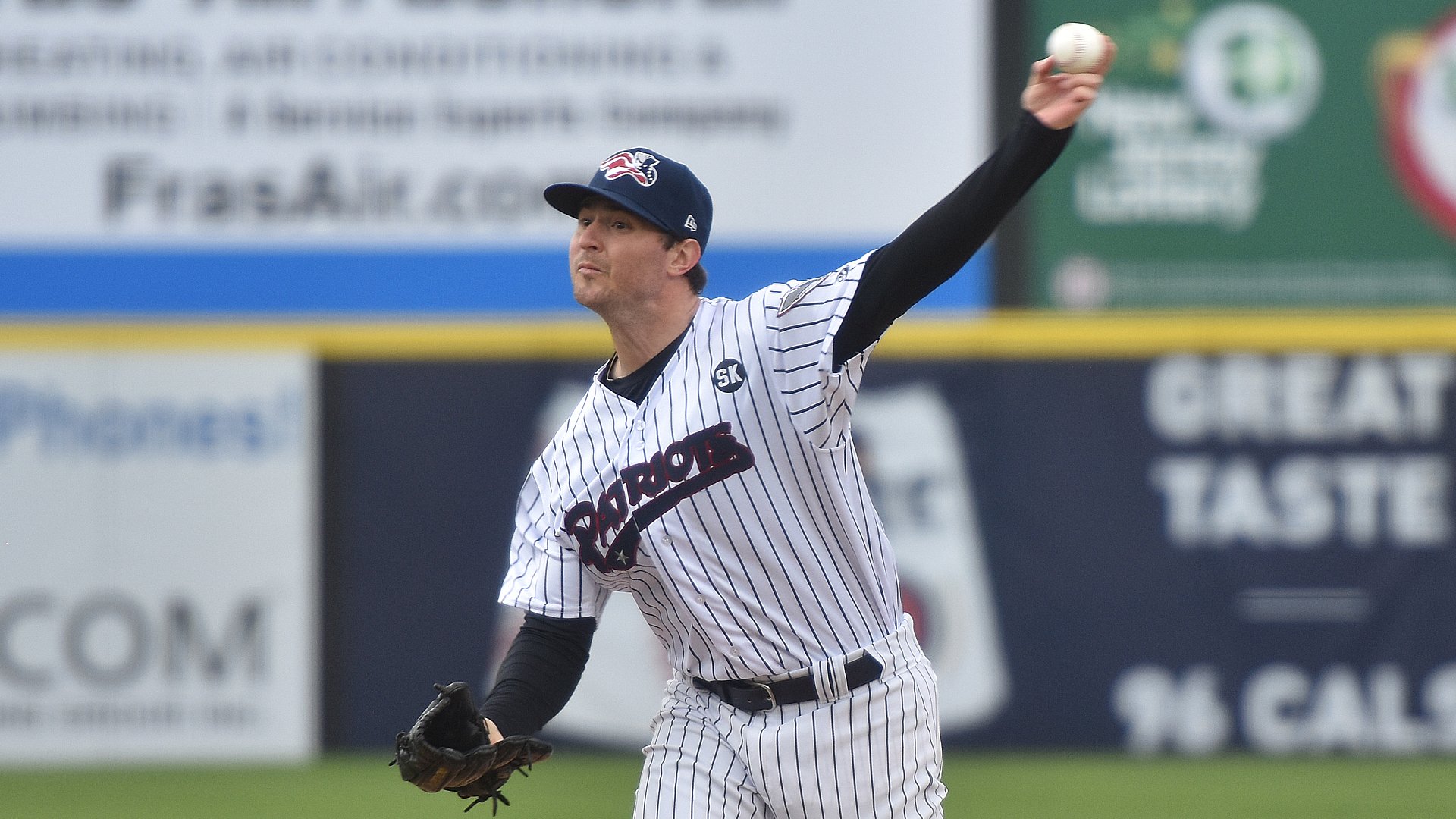 Following their 6-1 victory over Reading on Tuesday night, the Somerset Patriots announced that Yankees reliever Zack Britton would make his second rehab appearance with the team as their scheduled starter on Wednesday.

Britton made cleared the first hurdle on his comeback trail after tossing 18 pitches (10 strikes) in one inning of work as the starter for Somerset last Saturday against New Hampshire. Mike Ashmore of PatriotsBaseball.com reported that Britton sat between 90-92 MPH on the radar gun during that first outing. The 33-year old Britton underwent surgery on March 16 to remove a bone chip and loose bodies from his left elbow.

“Overall it was pretty good,” Britton told reporters following his outing. “Obviously not sharp where I want to be, but very similar to where I’d be in a first outing in spring training,” he said. “My arm feels good, and I was excited to get out there, especially in front of fans.”

It is widely expected that Britton will have at least one or two more appearances in Somerset after his outing on Wednesday before being reevaluated and potentially activated.